The original games were, I seem to remember, immediately playable. This one, you have to hack the console to make the mouse work. That’s ridiculous. 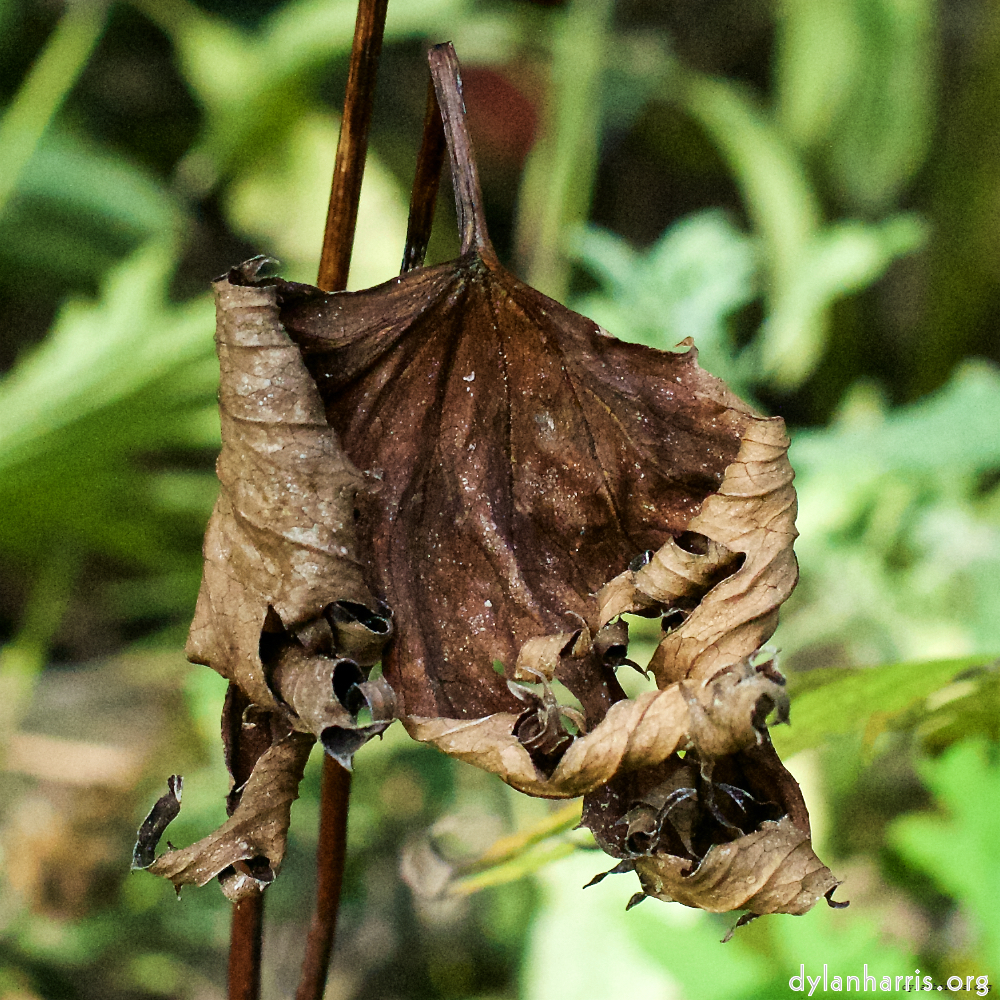 The original games had something called Save Game, so you could get a feel for a game, yet the costs of making beginners’ mistakes were minor and quickly resolved. You might have heard of this feature; it’s not exactly exotic. This Doom’s designers don’t seem to know it; instead, they’ve resorted to that lazy designers’ abortion: waypoints. If you’re learning the game, and make a mistake, you have to go back to some random point and replay all the bits you’ve already played. It’s f**ked up design by those so cheap they don’t grasp that a crap console and a real computer are not actually the same thing. iD, if you’re going to charge computer product prices, then try making a computer quality product.

In other words, this is NOT Doom, it’s a crap imitation.

The short time I did spend in the game before I found it was too unplayable did show the designers had put good effort into getting the visuals right. It looked good, fast and sharp.

But, as I said, it’s unplayable. I have to wait until computer hardware has improved sufficiently for me to run it in a virtual machine, so I can save the game—the machine—as and when I deem necessary. It does mean, though, I will no longer buy iD games.

As an aside, this exact design error is why I bought no Halo game after the first. That was unplayable because of the idiocy of waypoints. I had (and have) no intention of wasting more money on that franchise on the off chance that those game designers might have corrected an error so basic it should never have been made. Actually, come to think of it, I’ve never knowingly bought a Microsoft game since then. Making elementary mistakes in a product has consequences.

At least I now understand why the game was heavily discounted.

This is a classic example of what happens when original artists sell out. Moneymen come in, buy the franchise, do what they can to make a profit, and attempt to develop their new property. All that is perfectly good and reasonable. The problem is that they don’t—can’t—have the feel for the process of creation behind the original, because the original designers have gone, taking their feelings with them. There’s nothing wrong with this: artists get tired of old creations and need to move on. Fans want more of the same, yet artists can’t overcome the staleness of the idea to make more. Both groups can be addressed by moneymen coming in, buying the franchise, and developing it themselves.

But the moneymen also know that developing the franchise themselves is a risk, & they don’t want to deepen the risk by putting too much money in. That means the new game is developed on the cheap. For both reasons, the results usually don’t work as well as the original: the real question is whether they work well enough for the fans. Sometimes, as in this case, the moneymen forget that quality is more than the pretty bits, and the results work so poorly the games are unplayable. Sometimes, luck intervenes, brilliant new designers are involved, and, despite everything, the new game works so well it funds many more buyout cycles.

If you’re a fan of the original Doom, and want to revive the flame, for God’s sake wait until you can put this game in a virtual machine before you go near it.