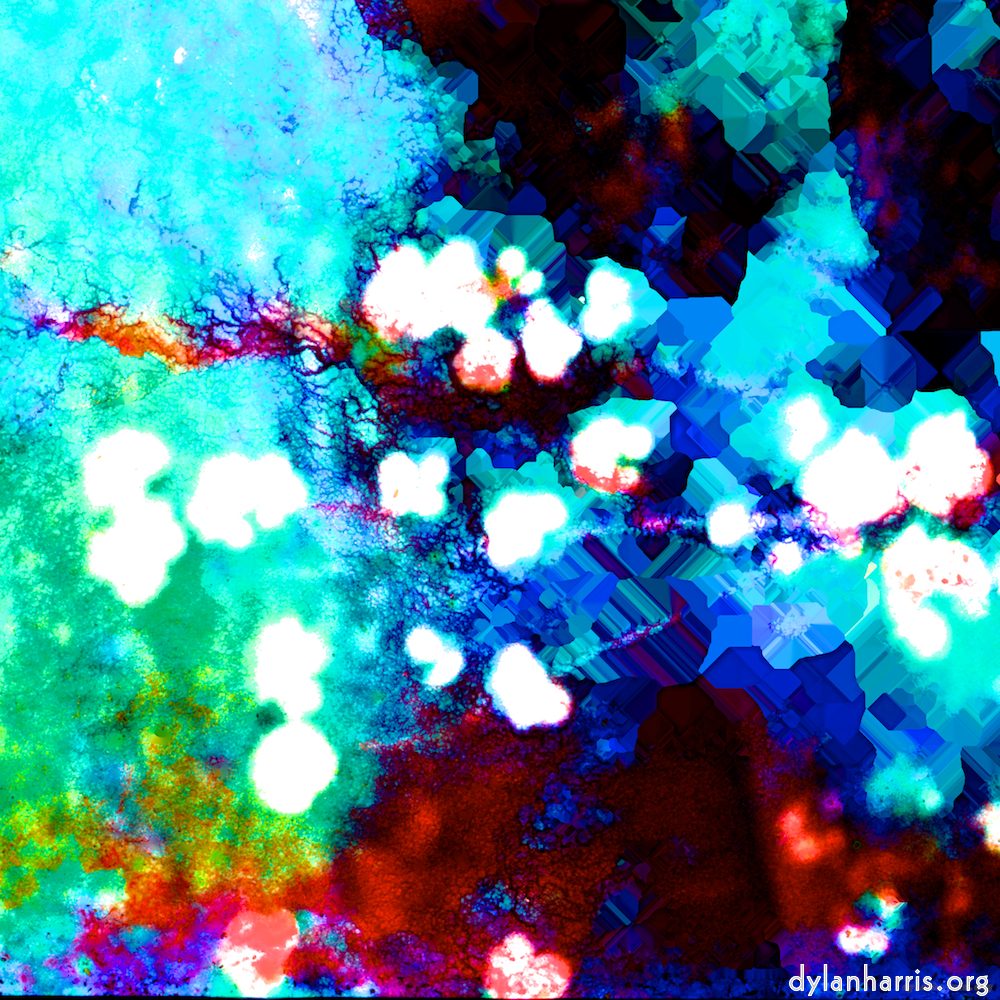 I’m not so sure that Trump and Brexit are that comparable. Yes, they both represent the ascendancy of bigotry, racism, and much that is evil—but Trump is just another Republican President, if more so. I had the same reaction to Bush the Younger when he was elected. Brexit, however, is not the same but more so, it threatens the destruction of the UK.

Having said that, I must admit Trump’s policies are unclear. We only have what he sold to the American people: his vague, evil and detail–free words. They are Malfoy’s aspirations, not Malfoy’s policies. What, if anything, of their sin will be implemented is not obvious. I am too unfamiliar with the American economy to know what might be particularly suicidal if implemented. So I might be wrong: Trump might imitate the Brexiters and set the US on course for civil war as well.