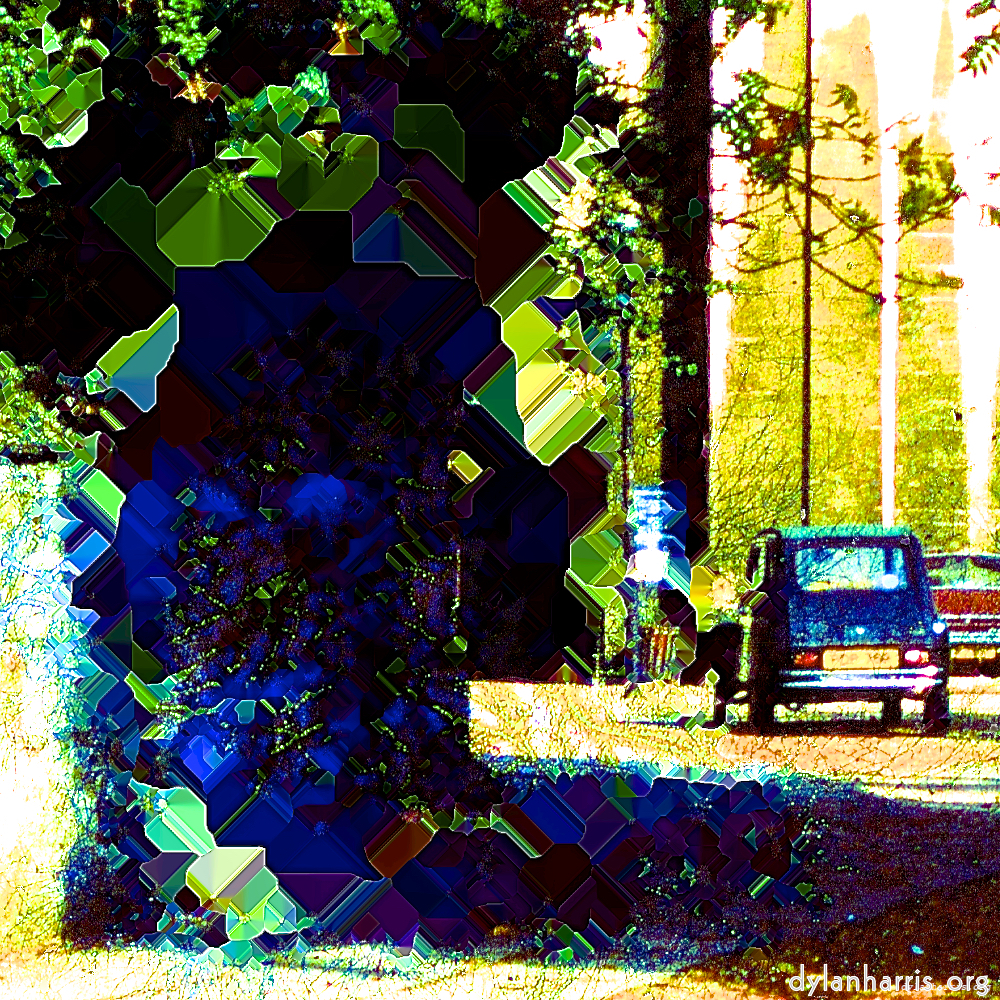 Something that would be pretty well impossible back in blighty, and many other places, but is fairly common here, is a trilingual conversation with a random stranger.

Recently, on the train home after an evening out on the razzle (well, –ish … erm … very –ish), a conversation with a ticket inspector started in Luxembourgish, switched to French when L got involved, and ended in English when the inspector placed my accent.

The similar flow of languages followed at lunch time today with the cashier in the supermarket where I bought my lunch. We started in Luxembourgish, switched to French because she wasn’t so confident in her Luxembourgish (as if I was!), and switched to English when I confessed my homeland.

It’s quite common for me to have (real) conversations in both French and English here, but the fact that I’m now able to bring in my relatively simple Luxembourgish to quick exchanges cheers me up a lot. Those classes have paid off! The more this happens, the more these conversations develop, the better my Luxembourgish gets.

Of course, this is Luxembourg. I’ve nowhere near caught up with the locals. For that to happen, at the very least we have to bring German into the mix and make these conversations quadrilingual, and that’s ignoring the slight detail of the locals’ fluency and my lack of it.

Twenty years ago, I’d have found stories like this a little threatening. I only spoke English, and did not imagine myself learning other languages. I’d have reacted to these kinds of reports as though they were boasts. Now I’m here, I know they’re nothing of the sort, they’re descriptions of play. I have a new mental muscle, I need to use it to get it in shape. Others need to keep their linguistic muscles in shape too—so we indulge in playful smalltalk.