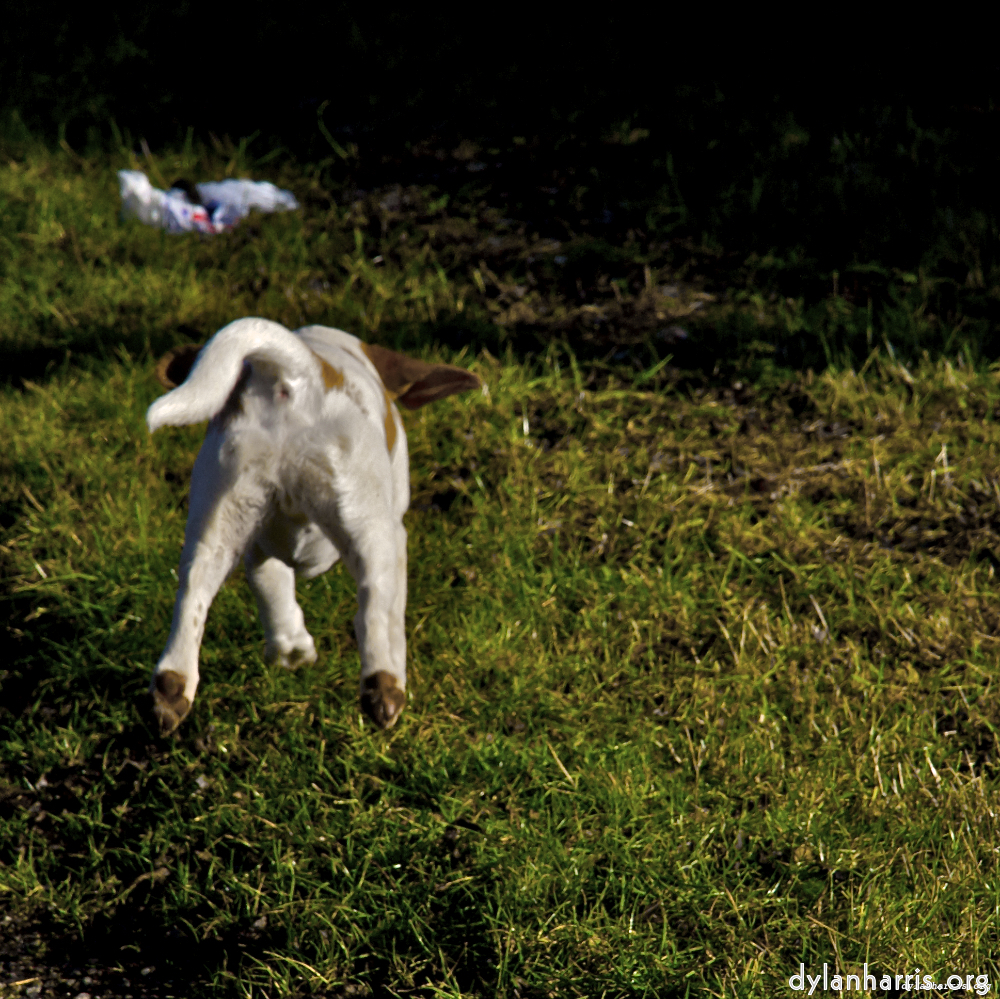 My sister once had a rescue beagle; it was too soft for the hunt, apparently. It was a vicious little bugger, but fun all the same. It had a great sense of a camera; anyone who tried to take a photo would invariably get a shot of its rear end.

It needed hearty exercise, which it got on hearty walks. Unfortunately, it became uncontrollable if it found an interesting smell. It got utterly self–absorbed following the scent; one would hear happy howls slowly fading as it ran distant, ignoring calls to return. She had more than one phone call from strangers in distant villages hours after coming home alone.

They’re not dogs for people who don’t know dogs. The rare ninja owner will enjoy the challenge of the animal’s company.