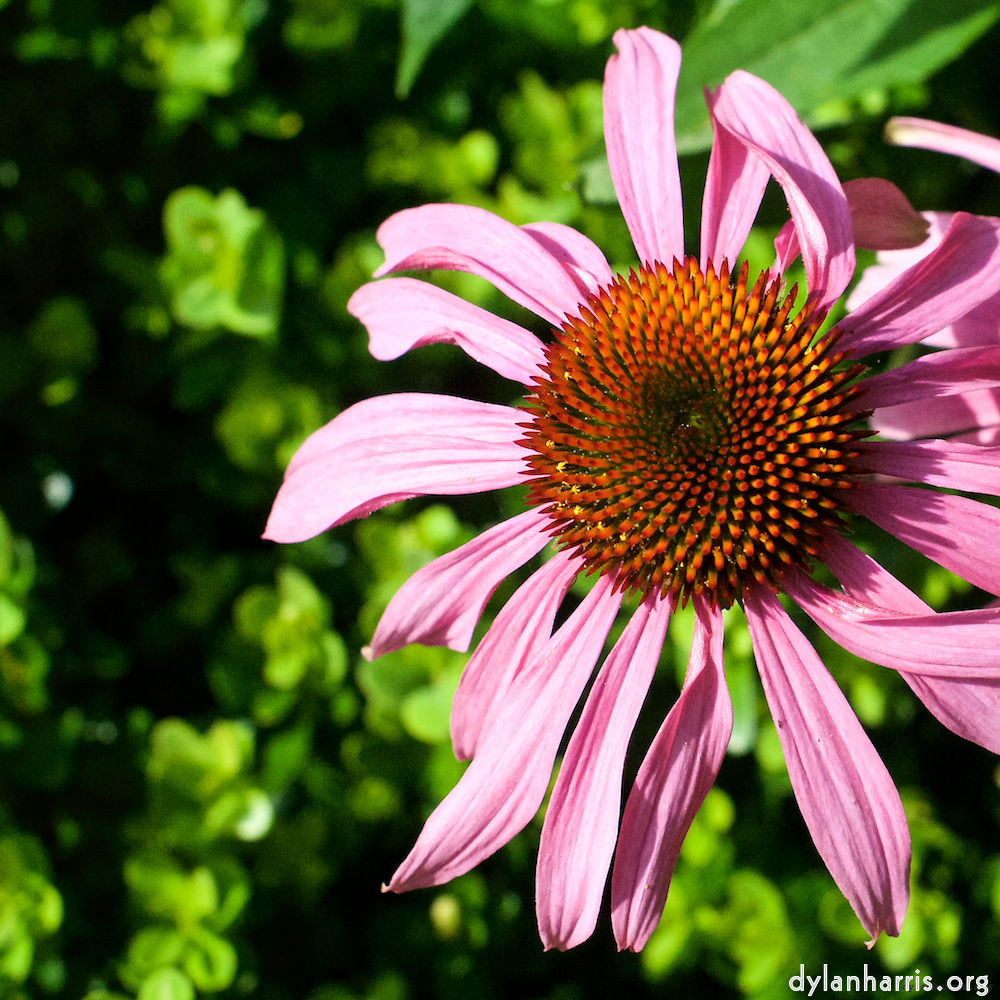 Paul Kohl was a medic during the Vietnam war. He went on to become a professional photographer (and his photos are very good) and academic, and still teaches occasionally.

His website has some of his poetry. This is powerful stuff. From The Second Son:

when that body fell on him
and leaked its blood,
it became the last straw
and since he shouldn’t be there
he wouldn’t be there.
When they lifted it off him,
after the killing was done,
his hand was in his pants and he was smiling
as he jacked himself off.

That’s just one snippet from a long and powerful sequence.

Are these poems published? If not, they should be.