I commute on the Luxembourg railways, sometimes. Unsurprisingly, I find myself travelling through the same stations. Their names are announced in French and Luxembourgish; I’ve found myself inventing English names. 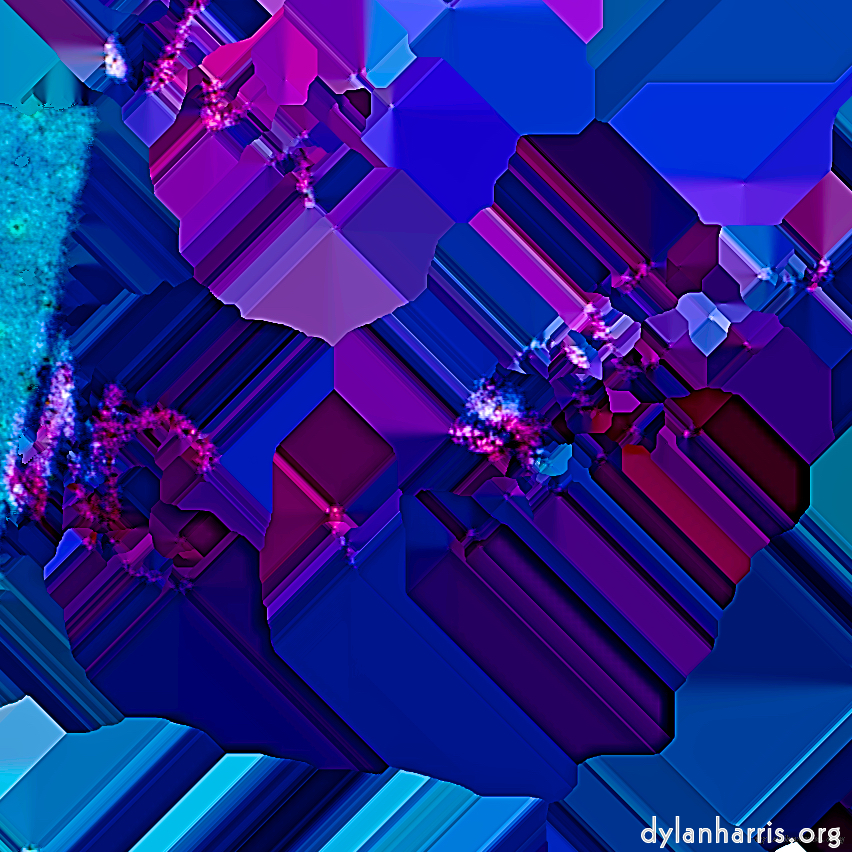 Another station on the line is Shifflange (French) / Schëffleng (Luxembourg). The Luxembourgish sounds very much like to shufflin’, so Shufflin’ it is. Even worse, such a name demands, in my fake imaginary history, that the village is the country’s centre of skiffle.

Even though the capital of the Grand Duchy is already called Luxembourg in English (and French), and similarly Luxemburg in Dutch and German, I’m still going to concoct a silly alternative name. In Luxembourgish, the city’s called Lëtzebuergsch, which sounds roughly like Let–se–boyish. The last part of the word is directly equivalent to the English ‘borough’, and the first half might be mistaken, by someone hard of hearing who’s trying to make out the name while a 747 takes off nearby, as Leicester. Thus my silly scheme renames Luxembourg as Leceisterborough.

I live in Esch–sur–Alzette, which I refuse to rename because the locals are Eschers, and I love the artist too much to miss such an opportunity to abuse his good name. Thus I deem the English name to be Esch–on–Alzette, and may silly puns galore be made.