I’ve an old grey box computer, home–built back in the days when that made sense. It initially ran XP, for gaming, but I eventually installed 2003 R2.

It’s a long time since it’s been turned on. Let’s put it this way: when I did so yesterday, it installed 82 updates. 2003 stopped receiving updates in summer 2015. Worse, it’s a noisy brute that feels even noisier given I now use elderly but quiet Mac Minis. 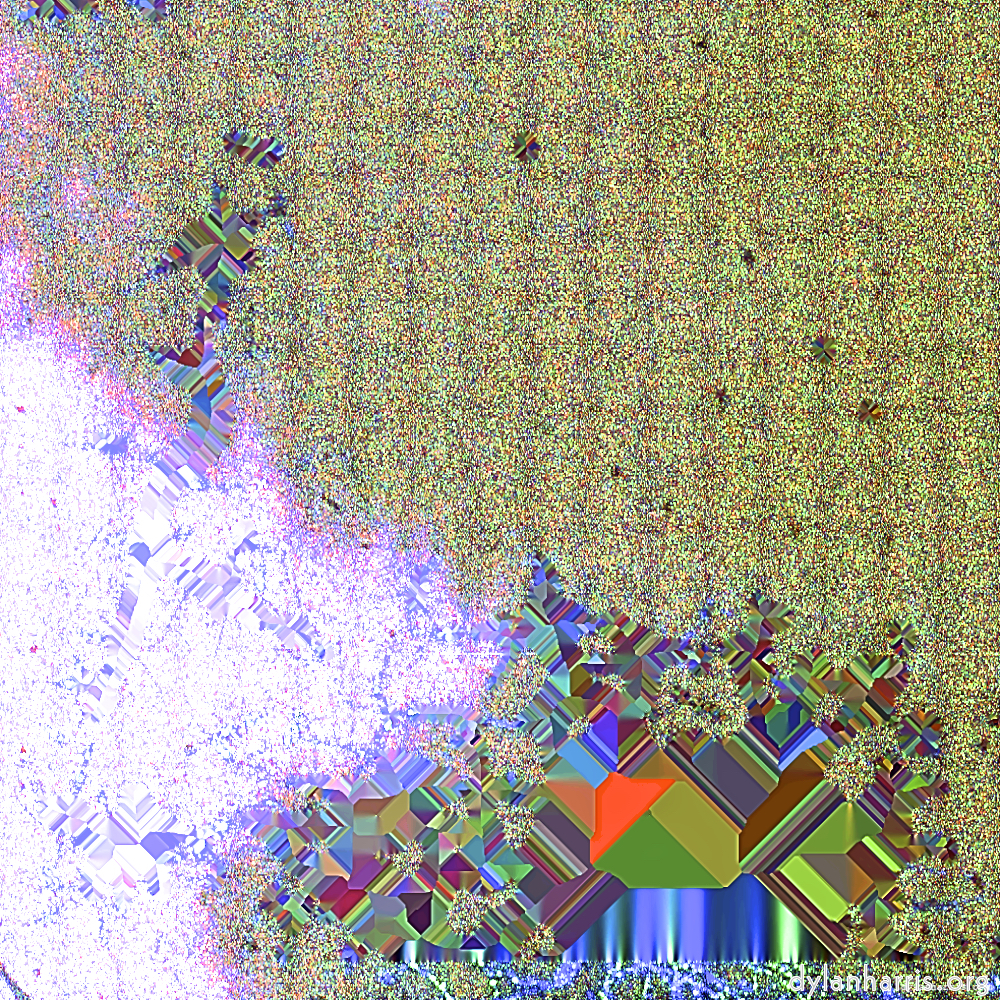 I revived it because I’ve wanted, for some time now, to rip my old 5.25 inch floppies. What’s held me back is not a drive: I’ve two boxed, ‘brand new’. The problem was the cable connecting drive to motherboard: it’s unique. I foolishly threw out my only 5.25 floppy inch cable with an older grey box in 2006.

Last month, I discovered the US company cables online sold the cable. It arrived a couple of weeks ago. I connected things up this weekend. Everything worked. That’s not bad given the assembly included a 25 year old unused unboxed floppy drive.

Well, it all worked once I’d remembered that one of the sillinesses of old floppy disk cables is that, although they can only be connected one way on the drive, they can easily be connected backwards on the motherboard. Guess who got it wrong.

Unsurprisingly, a few of the old disks have failed. Actually, two thirds survived—more than I expected.

Most disks are Windows 3.x applications. Some of the old software is available for download from abandonware sites, such as Vetusware. Not all is, though. I may do some uploading.

One product I successfully ripped is one of the very first text manipulation applications, Bitstream’s MakeUp (here’s an old review). It’s so old it requires Windows 3.0, not 3.1. It is not available on abandonware sites, so far as I can see. I might set up a 16 bit Windows virtual machine to remind myself what it can do. Then again, I might not: it was good in its day, but its day has long gone.

SWFTE’s Typecase II included my once favourite title font, Domenic. That company died after it was successfully sued by Adobe for nicking fonts, which probably means I can’t upload Domenic as abandonware (this abandonware copy of the product does not include the font). I can’t use it on the web either; display technology has changed slightly in the last quarter of a century. The font looks pretty awful now.