If I am to believe various third hand reports I probably misheard, the entrepreneur Elon Musk announced a few days ago that he’s set up the company Neuralink to try and create a neural lace, a device to enable a direct brain computer interface. I’ve no clue whether this will work out, and surely neither must he, but he’s clearly of the opinion that it must be possible. This might prove rather interesting.

The idea appeals to me for a number reasons. 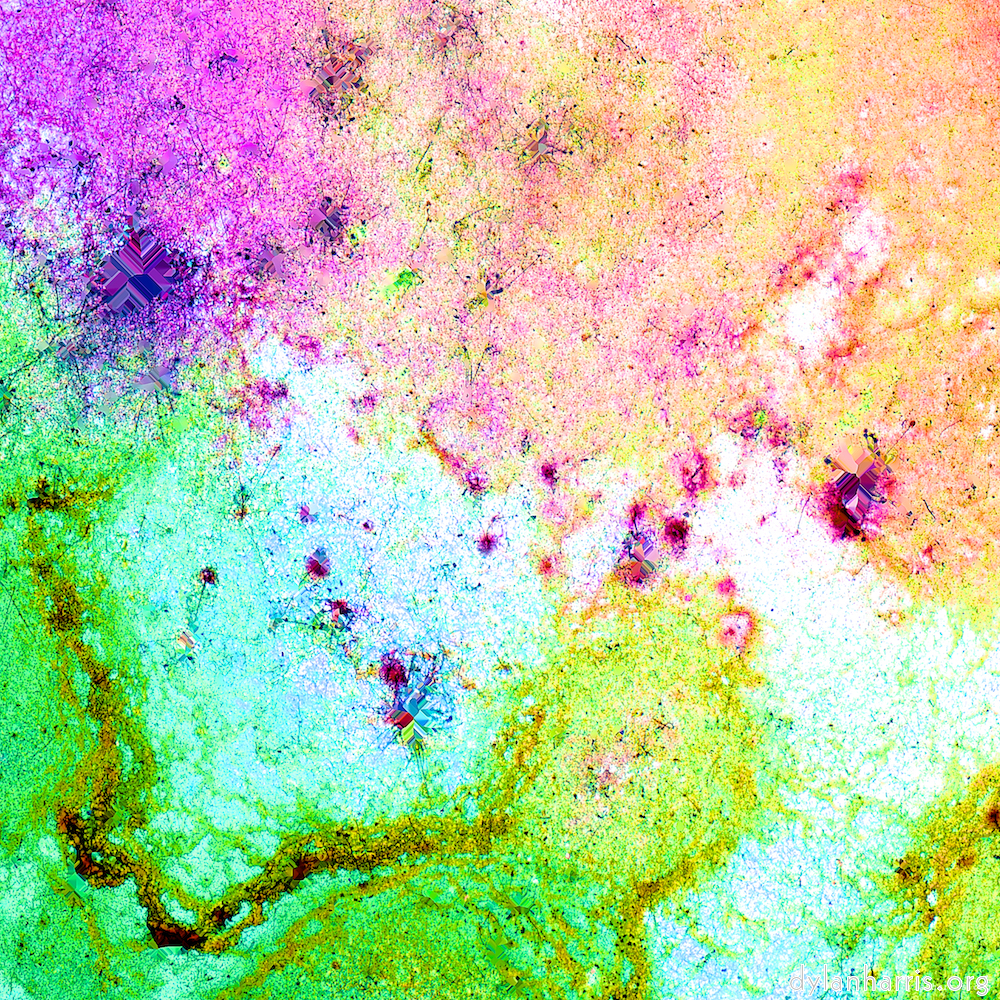 The first is Musk’s taste. I gather the idea is partially inspired by the novels of Iain M Banks, in which neural laces facilitate communication between people, people and machines, and much besides. It’s not the first time Musk has been inspired by Banks: some of the sea barges used for the sea landings of Space X’s reusable rockets are named after some of Banks’ novels’ ships. I too am very fond of Banks’ work: his early death was a misfortune for all of us, & am delighted to see his ideas influencing in modern culture.

I’ve worked on cyborg devices. I certainly had no role in creating the idea: I was a mere employee, bought into a company to do a job. All the same, I worked for a company that makes devices to be surgically implanted in peoples’ heads, to cure a form of deafness. The ear contains little hairs that vibrate in air currents caused by sound. The vibrations fire neurons and an electrical signal is carried to the brain, and the brain hears sound. If someone loses those hairs, they become deaf. The Cochlear implant substitutes for those hairs. It picks up a radio signal from an external mic worn by the patient, converts it into an electrical signal that fires the hearing neurons, and so the brain hears the sound. This is electronic equipment implanted in peoples’ heads to enhance their senses, as may be the neural lace.

Thirdly, though, is a matter of Artificial Intelligence. Unlike many, I do not believe that AI will come and eat us. Similarly, I do not believe clothes will strangle us, even though we put them on our bodies. I do not believe cars will intentionally run us down, even though we share the roads with them. Both these are things created by people, for us by people. Similarly, AI will be created by people, for use by people. Similarly, they will be things to extend our reach. We wear clothes to go out in all weathers, to be seen. We use cars to go further and faster. We’ll use AI to extend our senses and perhaps our intelligence. AIs won’t be different from humanity, they’ll be us.

I cannot, though, justify any of this, especially the last part, beyond what I wrote decades ago, Hymnen. I may need to rework through my opinions in light of the recent technology advances in AI.

Of course, the stated aim of Musk’s new company is for its potential health benefits, and that makes good sense in many ways, especially the commercial. But the very fact that it’s apparently inspired by a quality piece of science–fiction suggests there might be far more to it than that.