I’m starting an exercise to reduce my identifiable internet presence. The reasons for this are multiple.

A lot of information that has value to me, and is about me, is held online by third parties. If that information gets out, it can cause me problems. For example, some online web shops have my credit card details. If those companies are hacked, an all too common crime, my details may be stolen and my credit card abused. This kind of thing could prove expensive. I’d prefer to limit my exposure yet still shop online. Accounts are often protected by additional information, to constrain abuse, such as date of birth. I need to try and keep that kind of personal information under control. If I can reduce information leaks, I can reduce my exposure to the conmen.

Of course, this won’t affect information that’s already been taken. It will, though, effect future information grabs. The exercise can only really have a long term impact. 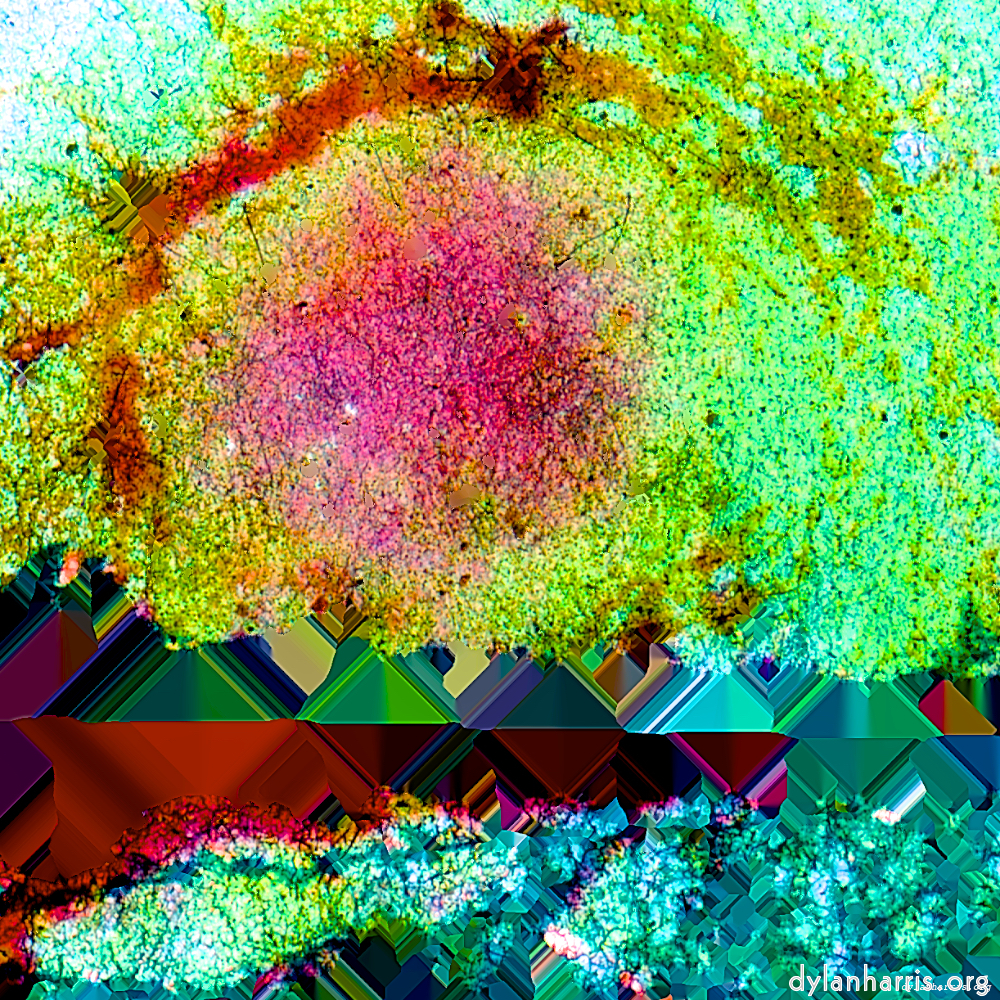 It is perfectly legal in many jurisdictions for advertisers to con people. I was recently the victim of such an advertiser myself, who successfully encouraged me to buy something I already owned. Normally, this would simply be an annoying coincidence, but this advertiser knew full well that I already owned the item because they sold it to me in the first place. Yet they still committed the con, and have made no effort to apologise, let alone offer me a refund (admittedly, there’s still time for that to happen).

I had thought both that I was at a reduced risk of the advertising con, and that this company wasn’t dishonourable. I was naïve. Advertisers use all kinds of antisocial tricks to dupe their victims, and those tricks work. I have learnt my lesson, again, and want to reduce the risk of becoming a victim of another con.

The difficulty is that faceboot and goggles, et al, go out of their way to side with the conmen against the ordinary person. This is their business model: they use their position of information power to abuse me by selling my personal information to conmen. Now, to give them their due, they do seem to attempt to respect the concerns of people like me to some extent: I’ve not buggered off from either yet in disgust, unlike some others in my old social circles. But they do so, not to respect people like me, but to keep their data in the best state to sell. My best defense is to be difficult to target, so an advert doesn’t hit one of my buttons.

My goal is not to become invisible online; that would be silly. I want to be not worth the hassle for criminals and conmen to target me. If someone nicks my information in a hack, a crime so common it’s no longer reported, then I want to make sure that the average conmen couldn’t be bothered to get the extra information necessary to cause me real problems. The fact that I don’t actually have a great deal of money or goods worth nicking helps; it means I consider myself most unlikely to be directly targetted. On the other hand, some of the things I do have are very important to me, which hinders me: these are the computer systems that contain my life’s creative output, summarised on this site. 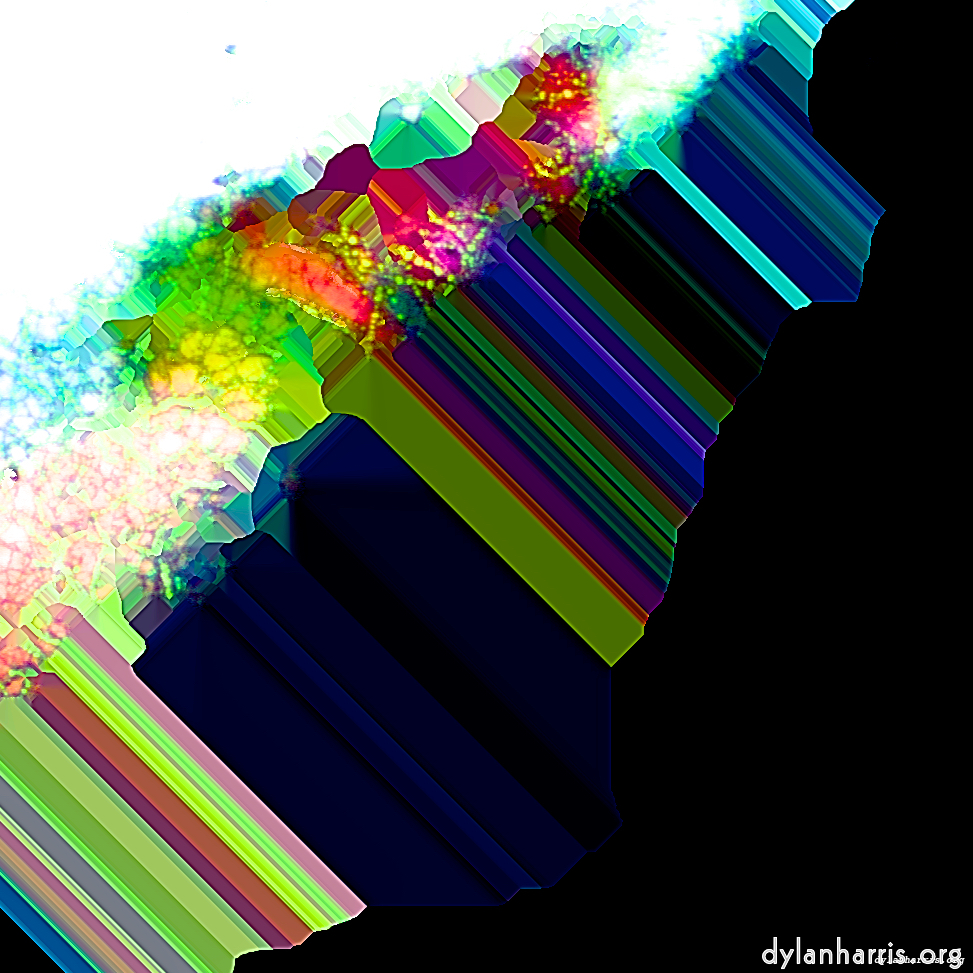 So I’m starting the exercise of reducing my internet presence, at least of identifiable information that might be of use should criminals or conmen attempt to take advantage of me. With that in mind, I’ve made changes to this site to remove such information, both for myself and my wife. I’m going to do some of the same on other sites too, so much as I can.

Although the reasons above are my main reasons for going through this exercise, they’re not the only ones. Conmen, advertisers and faceboot et al are certainties. There are also potential events that I consider relatively unlikely but high impact if they happen. I can mitigate their potential impact on me somewhat now by reducing my online exposure.

Similar things are true in the US, but more so. The elected American president has explicitly stated that he does not consider foreigners to be worth the effort of respect (“America first” means foreigners are lesser beings). The current US government is deliberately destroying privacy (for example), so helping advertisers to target their cons. Faceboot, goggles, etc., are American. Worse, Trump is increasing military spending significantly, whilst at the same time denying facts (such as climate change). Indeed, Trump has boasted he runs on instinct, e.g. doesn’t bother with that thinking lark. I consider his presidency to be risky to the rest of the world, even dangerous. Things may well go go bang, and I really don’t want to be caught by any digital shrapnel when they do.

Times of international instability are not good times to be exposed. I believe we are heading towards international instability, although I have no clue if, or how, I might be affected, beyond the obvious consequences of the obvious idiocy that is Brexit. I’m pulling my head below the parapet, not to avoid mouthing off my loud and boring opinion, but to avoid digital shrapnel.

I’m following the guidance in the book “Hiding from the Internet” by Michael Bazzell (ISBN 978–1522914907). Amusingly, I bought this from Amazon, so exposing to the internet my interest in hiding from the internet. Given I’d rather like the conmen to know I don’t like them, then I’m not unhappy with this irony (not that they’ll take any notice). The book is really aimed to those who have very good reason to be difficult to find, such as victims of stalking, victims of domestic violence, law enforcers, etc.. I’m not in the target audience, thank God.

The book is intended for a US audience. The situation in (most of) Europe is far better. The European Union makes some effort to preserve human rights, such as the right to privacy, so some of the concerns that prompted Bazzell to write the book don’t apply over here. On the other hand, some of the things he suggests may be illegal where I live. All these things add to the reasons why I won’t try everything suggested out.

Many people will consider me bonkers for starting down this path. Let them. I’m moving to counter risk, not certainty.

UPDATE: do not follow Bazzell’s advice on cleaning software to install; it turns out that, long after the book was written, the recommended cleaning software was found to be more full of security holes than the Queen of Sheba.