I’m very happy that President Macron was elected to lead France, but I fear he’s in a difficult position. 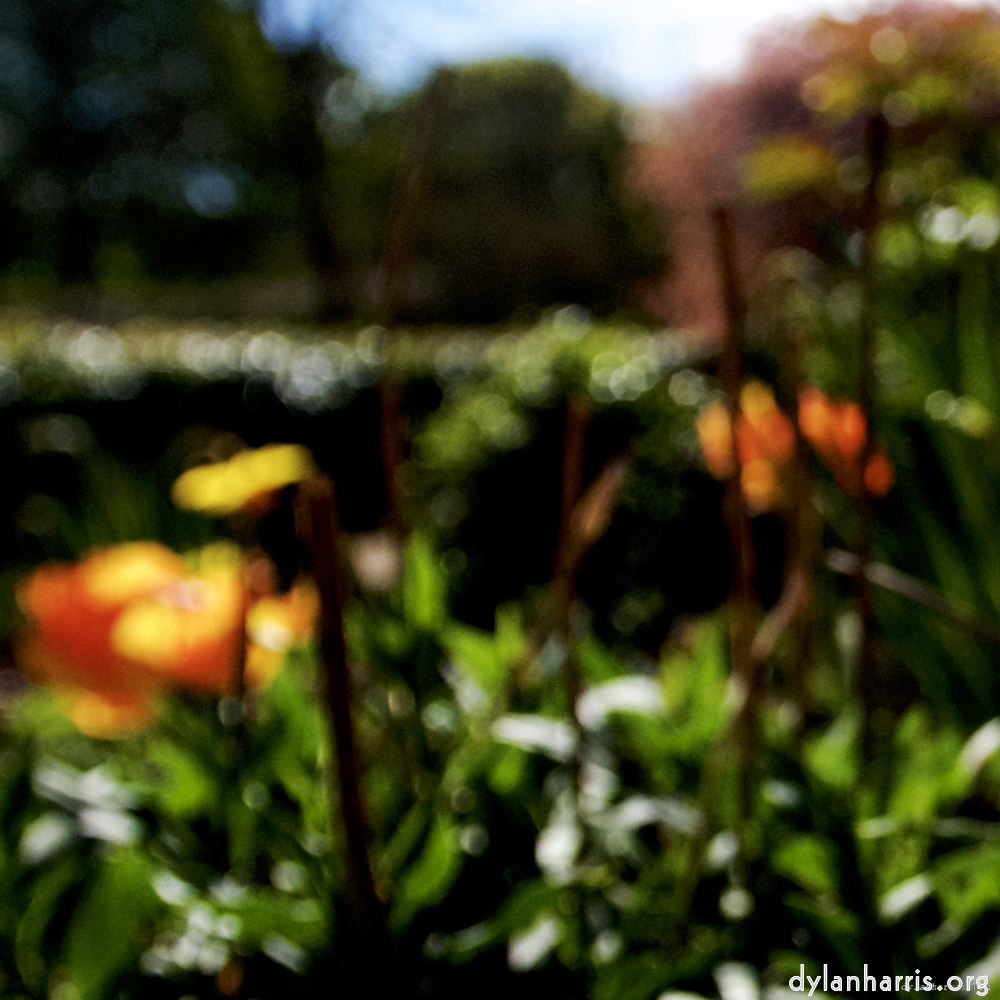 He won partially by luck: the UMP (conservative) candidate, who was caught with his fingers in the till, refused to stand down and allow his party to select an alternative. Had the conservatives put a more discreet candidate forward, (s)he’d have probably won. Instead, Macron had the skill to take advantage of the opportunity. He got through to the second round, where his second piece of luck was that he faced the myopic extremist Marine Le Pen, whom he easily defeated.

Unfortunately, I fear Macron is going to find it difficult to govern. He is inexperienced. He does not have an experienced party behind him. Indeed, he’s created a new one.

The President governs with the Assembly. To have any chance of the Assembly adopting his policies, he needs his new party to control it. In the forthcoming assembly elections, it is not clear, indeed I suspect unlikely, that Macron’s new party will gain a majority. To win, his party will have to overturn decades of political habit from the majority of French voters.

All the same, for the sake of argument, let’s presume his new party is successful. I fear what will happen is this:

He his party does not gain a majority, which I believe likely, then he will be forced into cohabitation, e.g. governing with the assembly controlled by another party. That other party is likely to be, I suspect, the French conservatives, or perhaps a grand coalition involving the conservatives and other parties.

Ultimately, I fear Macron will end up a fairly weak president. I hope I’m wrong.