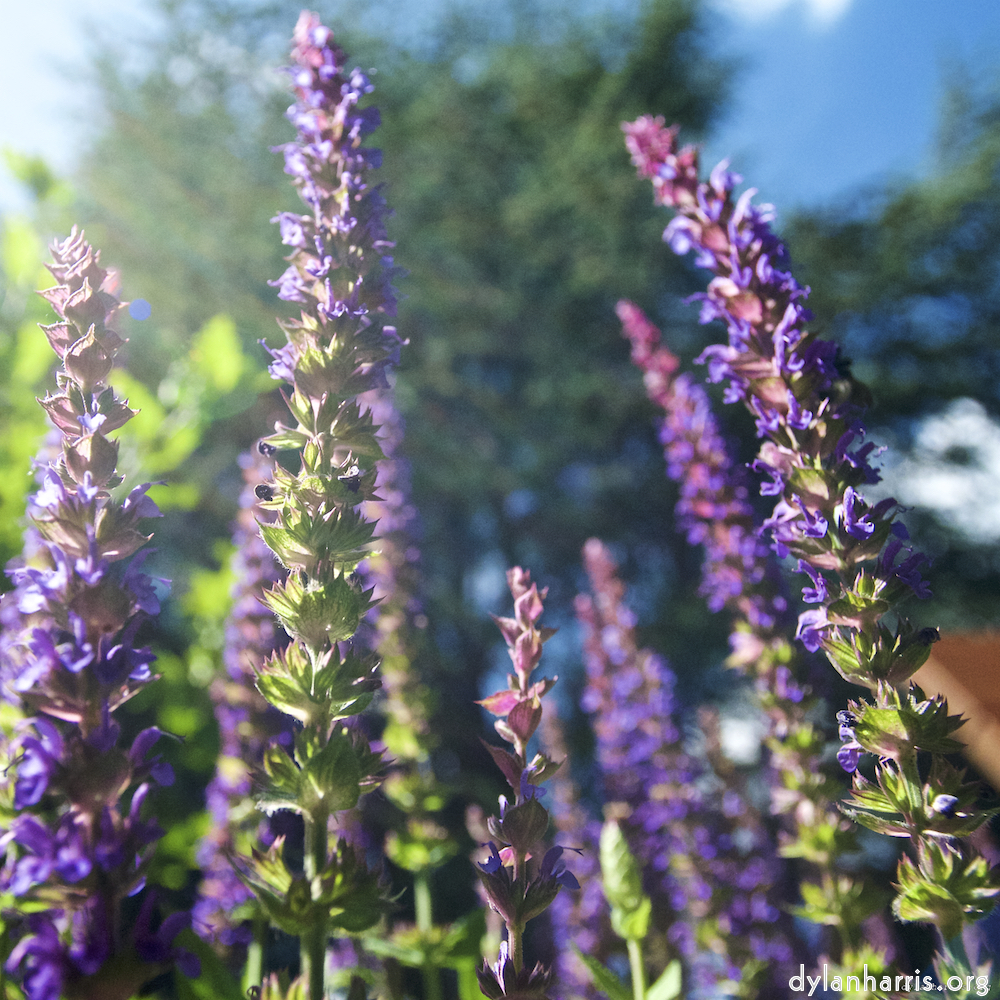 I see no contradiction between religion per se and an evidence based approach. It’s perfectly possible to be a religious atheist. For example, nearly half of members of the Dutch PKN, the second biggest church in the Netherlands (after the Catholics), are atheist: it even has atheist pastors.

Among those who do believe in a God, many believe that He lies outside reality. Now, to me, this stinks of the God of the Gaps fallacy (“we don’t know what X is, therefore God”), but there’s equivalent philosophical positions such as the Simulation Argument, so it cannot be easily dismissed. Mind you, I’m biased.

On the other hand, it’s true a lot of people (I suspect many by default) believe in a God who’s so incompetent He has to keep fixing the stuff He made earlier. This belief is what’s contrary to evidence, and, speaking as a non–religious atheist, I find it egotistical bonkerism. But that’s really a consequence of belief itself, which is a form of blindness that religion merely highlights.

I think a lot of people forget that religion is a cultural artefact, a hand–me down set of instructions from earlier civilisations on how to live life. Whether it’s good or bad is something quite different, but that’s what makes religion interesting: it can offer insight into how & why peoples, societies & cultures work. I find the speculation on why religion evolved to be very interesting. All this is why, despite being an atheist, I really do think religion is worthy of study.

Apologies to people of faith for my tone: I’m probably too fond of serial dissonance.