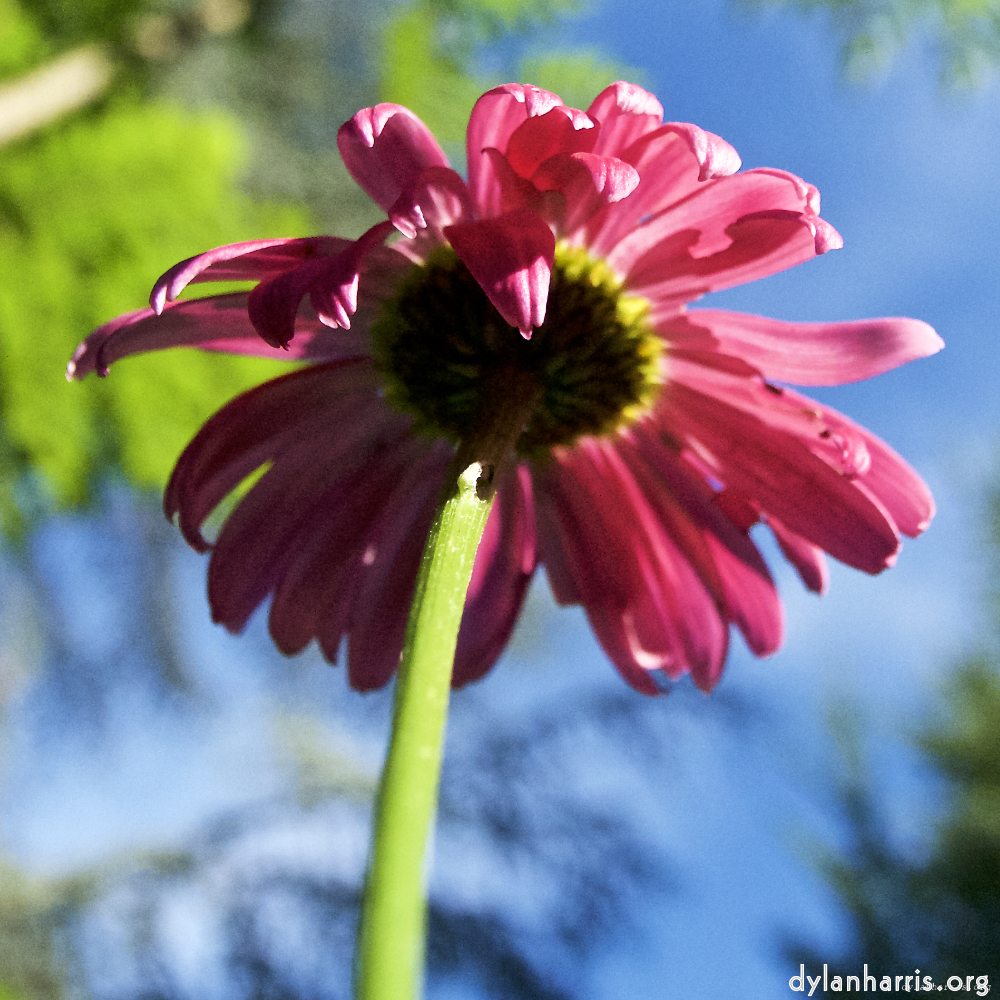 I was knocked out by a nasty little summer cold over the last few days, so here is some piffle I’ve recently posted on faceboot.

Q. What have you done that none of my friends have done?
A. Had some poetry collections published, owned a DS, made love to a princess (I didn’t mention it was an 1100).

I’m crap at languages too. The secret to learning a language for me is: (a) to live where it’s spoken, and (b) to marry someone who speaks it. I was monolingual at fifty. I now speak French fluently, am getting there in Luxembourgish, can get by in German and Dutch, and am wanted in 13 countries for bigamy.

I keep getting friend requests from young women, whom I don’t know, offering a form of commercial friendship. I don’t know whether they are simply chancing it, or whether the facebook targetted advertising process wishes to insult me.

In response to a post suggesting imagining being a dog, and walking down the street imagining everyone else is a dog too.
God, I desperately hope I never find myself thinking that way. The idea of all those strangers wanting to sniff my balls….

Yeah, I got a mate who left school as soon as he could, and has been unemployed ever since. If it weren’t for all these bloody foreign doctors come in and snatching up those NHS doctoring jobs, he’d be able to land that gig. He’s read a book on first aid and everything.

But, surely, economics is myth expressed in math.

In response to an idiot brexiteer who cannot get beyond the myopia of nationalism, who accused me of being a traitor by support Germany even though my father fought the war in a British uniform.
No, my father fought the Nazis, and now their bastard grandchildren have taken over the UK. Of course I’m fighting you.