Housecats are proud creatures. It’s one of their defining characteristics.

They are also appalling singers, yowling completely out of tune with each other and anything else around them. It would not be surprising if they were proud to be the worst singers in town.

Which is why the modern scourge of karaoke bars does such damage to the self–esteem of these proud, beautiful creatures. When a karaoke bar opens in town, the cats suddenly find that not only are there singers who sing more out of tune than them, who sing with even less awareness of the music around them, but these people are praised and applauded for their banshee howls. The housecat yowl is no longer the worse sound in town, the average karaoke bar has taken that crown. 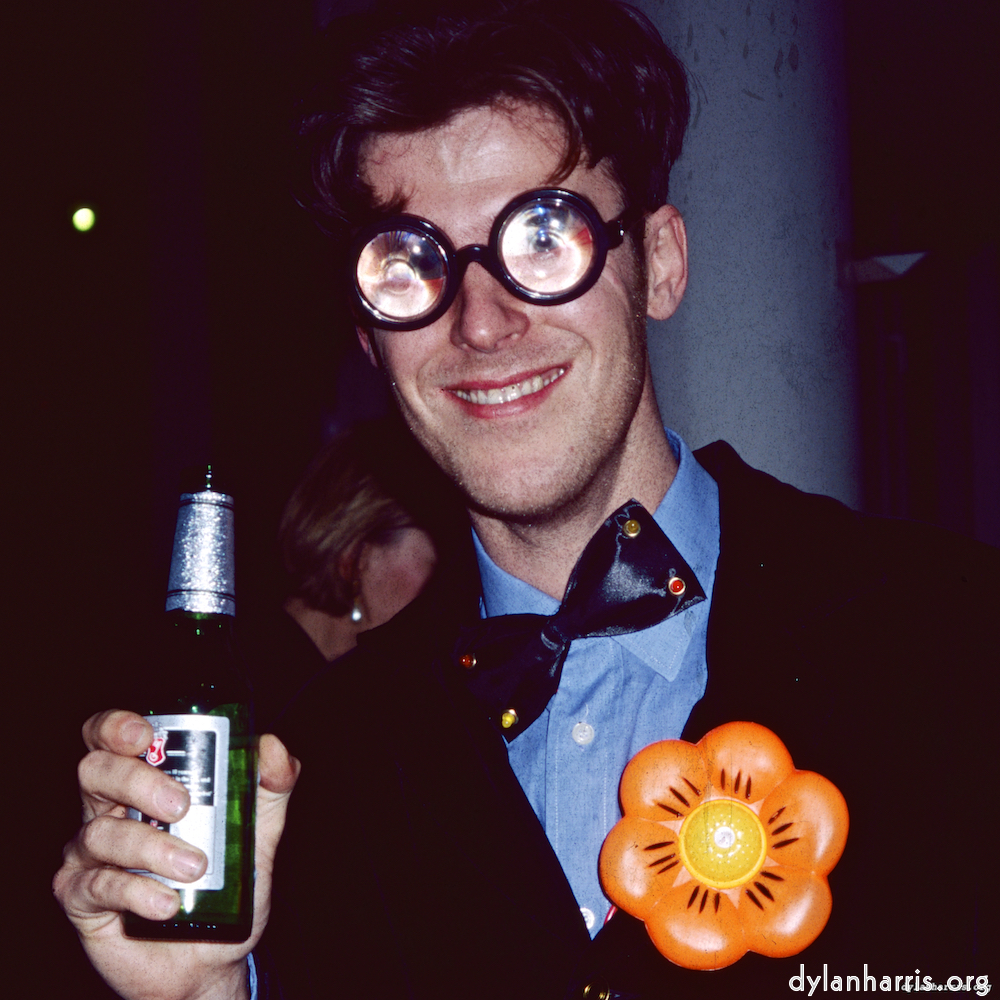 As you will see, there obvious connection between the presence of karaoke bars and the rise in housecat suicides. Unfortunately, statistics on cat suicides are not kept, so it is unverifiable whether karaoke bars are the cause of the increase in cat suicides. All I can say is that I never seen a healthy, contented housecat living anywhere near a karaoke bar.

I believe we should acknowledge the shocking effect that dreadful singing has on the cat population. This is why I believe the international symbol for a karaoke bar should be a cat committing suicide.

Cats normally commit suicide by running under moving cars, but that won’t do as a symbol on a bar. So I propose a symbol of a cat that has hanged itself. Of course, some people might suggest that the idea of a dead feline body hanging over the entrance to a bar is horrible, but I suggest that very horror makes it a perfect fit given what takes place in the bar.

But talking about a standard is one thing, designing it is quite another.

There are two traditional ways that a bar can display an exterior image to attract the attention of potential customers. The first is an image. The second is a model, or a statue.

The traditional pub sign is usually a simple painting on an exterior wall of the pub, or perhaps on a pole by the road. If the painting were to be made in the spirit of the karaoke, it’d be painted by someone with no skill or training in the art, who has drunk at least seven pints of the strong stuff beforehand, and who has convinced himself that he is the next Picasso and Michelangelo in one. Unfortunately, despite many fine professionals in the field, this has become a not uncommon practice for making a modern pub sign, so represents nothing interesting.

I have a proposal, though, for a model that can be attached to an exterior wall, a model of a cat that has hanged itself. I propose that the model is made of strong and stable material, such as black composite. The model would show the arm of the gibbet holding the rope that ends in the noose from which hangs the cat’s body, still holding the chair it kicked away to effect the suicide.

Because the cat’s head and body will be separate from the backplate, they will be easy to clothe according to the whim of the bar owner. This clothing will be optional. It could be a fur coat, a covering to be attached to the body by velcro. Such a coat would be easily washable. It would also have to be removed when bad weather is expected, since the velcro is unlikely to hold up in strong winds.

Different fur coats could represent different karaoke evenings. A blue fur coat might represent an evening of dance karaoke. A puke green coat might be good for country and western. It all depends on the landlord’s imagination.

An alternative to an entire fur coat is a fur head, plus clothes for the rest of the body. An evening of jazz karaoke, for example, could be represented by the cat in a sharp suite. The cat could be dressed in denim or leathers for an evening of heavy metal karaoke. Glam karaoke requires a glam cat. There are many possibilities.