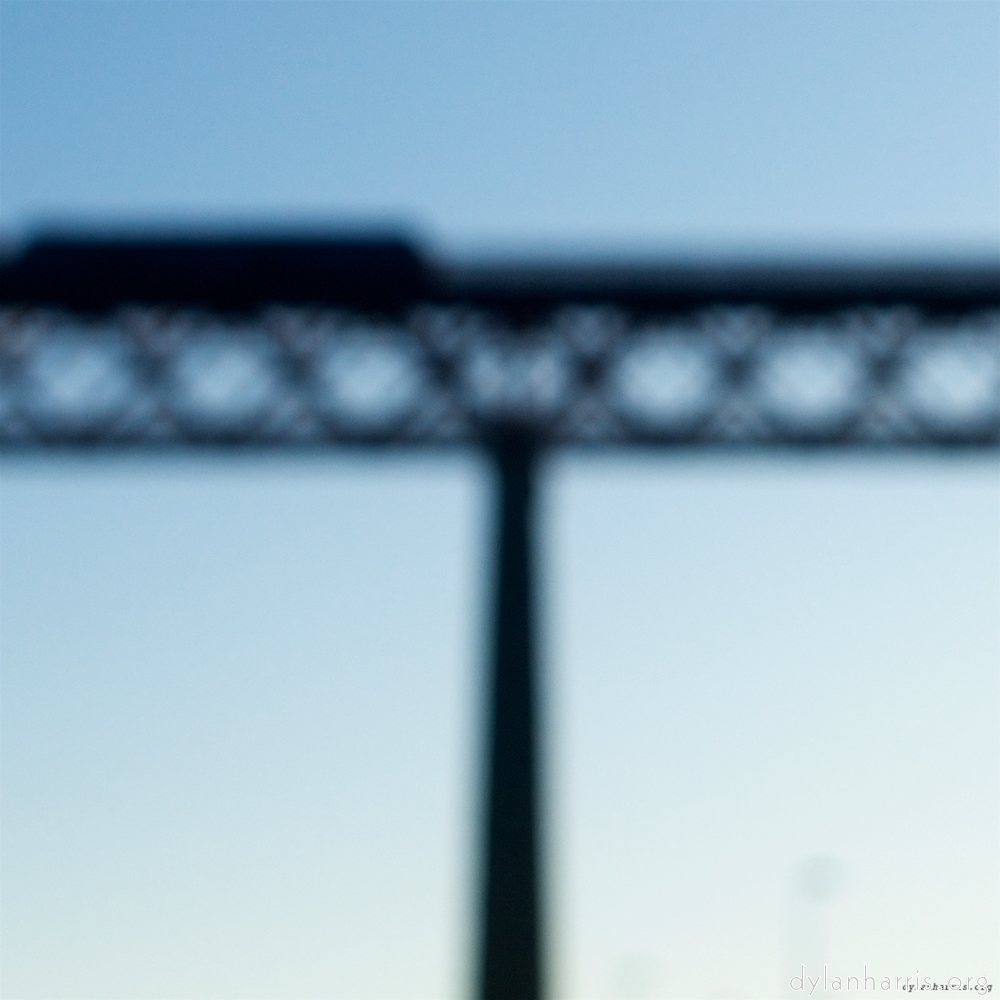 Edinburgh has a recent history of rancour over its new trams, and I can see part of the problem. The tram passes the main railway station, but doesn’t stop there. One gets off half a mile away. For God’s sake, aren’t people who hobble allowed a holiday?

The elderly clattery buses work, which is good, but there are no bus maps on any of the bus stops. This is the first capital I’ve visited for a very long time which so dislikes visitors it doesn’t want them to get about. We intended to visit the botanic gardens, and knew that buses 8, 23 and 27 went there, but had no clue where to catch them.

Despite the message the public transport gives, Edinburgh is a fine tourist trap, one worth visiting. The food was cheap and often ok. The city itself is still magnificent, with masses of greenery in places good enough to hide from liars’ promotions.

It was in one of those parks, though, where I came across someone who epitomised a common failure of the British psyché. He was supplementing his income by taking photographs, I presume as stock. He stood on the same corner as two other photographers, waiting for dusk and so for the city lights to shine, just as they have shined for a hundred years. No doubt he knew what he was doing, and knew the same photograph as everyone else takes would sell. The city was full of building cranes, each of which would give a unique perspective, but he went for the same old place for the same old boring image. This imaginative laziness so fits my opinion of the British gestalt that I wrote this blog entry to say so.