When I tell people I tend to get up at 5am, I usually get feedback along the lines of “don’t talk bollocks”. But I’m not lying, I do tend to get up that early. I usually go to bed before 10pm, so get around 7 hours of sleep. 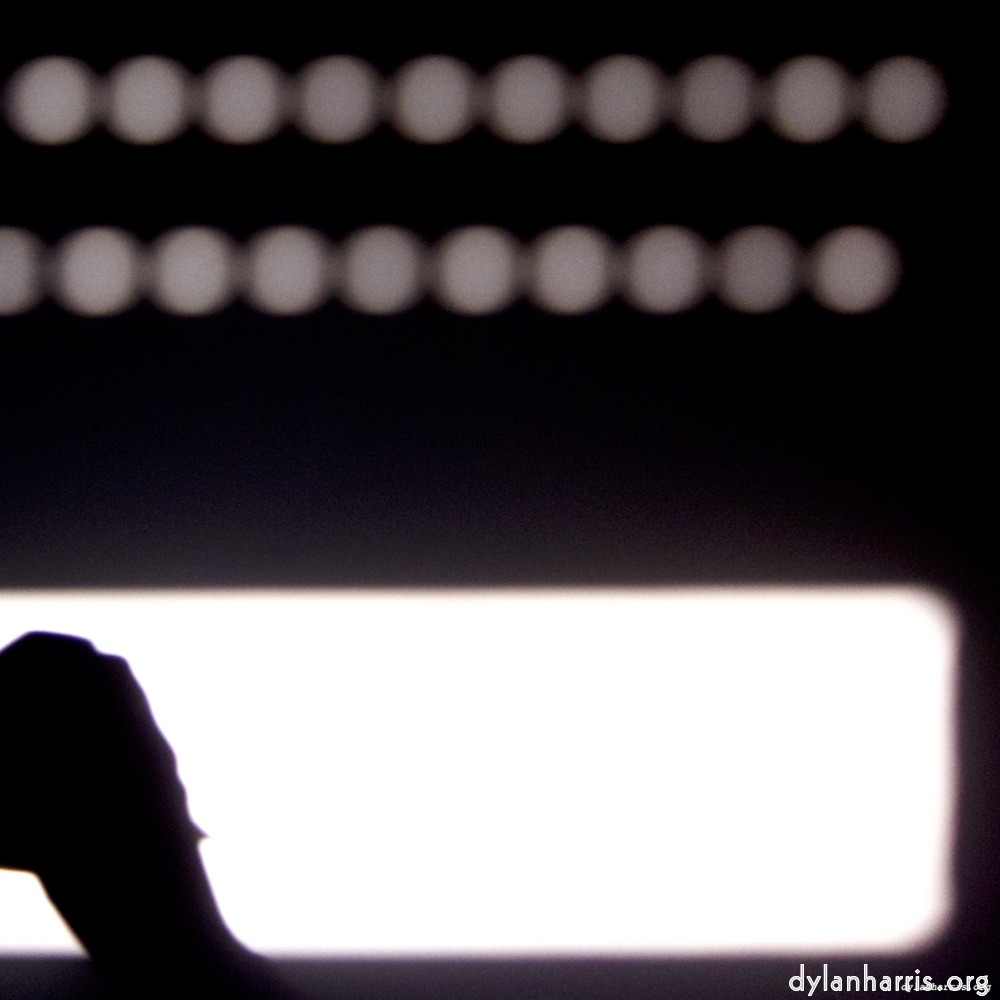 I have to admit I don’t get people’s reaction. What’s unbelievable about getting up at 5am?

Ok, so there are a few unusual things about our lifestyle. I have nothing really to keep my sleep cycle tuned to a later bedtime.

We don’t have a telly: I got rid of mine before the millennium when I finally accepted that almost all it showed was airhead codswallop, and never mind it being a source, then, for coffee–machine conversation. I’d expect the telly jettison to become the norm: the internet offers far more.

Furthermore, now I’m attached and getting older, I spend much less time on the razzle. I no longer haunt bars in the small hours.

On the other hand, there might be something very old and very animal about my sleeping hours. Mankind evolved, I understand, living in hunter–gatherer societies. There was no guardian authority, no defences, beyond the village. A village only had itself for defence against outsiders, predators, and the like. There’s an obvious evolutionary advantage to having alert(–ish) people around at all hours, so eyes awake are always about to spot threats.

If it’s true, then some groups of people will instinctively stay up really late, and some groups will instinctively get up early. I think this is an age thing. Teenagers and young adults tend to stay up into the early hours. That stops, if nothing else, as they pair off and start families: babies give parents little choice of waking times. Then, if my experience is anything like the norm, as people get a lot older they start to get up much earlier. That would mean, at night, teenagers then oldsters supply the eyes necessary to spot intruders.

Mind you, I’m not sure how this could be tested. One can hardly sneak into a hunter–gatherer village, drug the teenagers for a few nights, and see how many extra people get eaten by passing tigers.

Whatever the cause of my wakey wakey time, I really do get up, usually, around 5am.