Having once been an election nerd, I find the current Luxembourg commune election results fascinating.

These local elections are held once every six years. The entire country votes, except in those communities where there aren’t enough candidates.

There are two types of elections. In smaller communes, councillors are elected individually without party identifiers, so I can’t get a feel for where the balance of opinion lies from the results. In larger communes, those with more than 3,000 inhabitants, a party list system is used. Some smaller communes merged, changing their type of election to party list, so increasing the number of seats available to the parties. 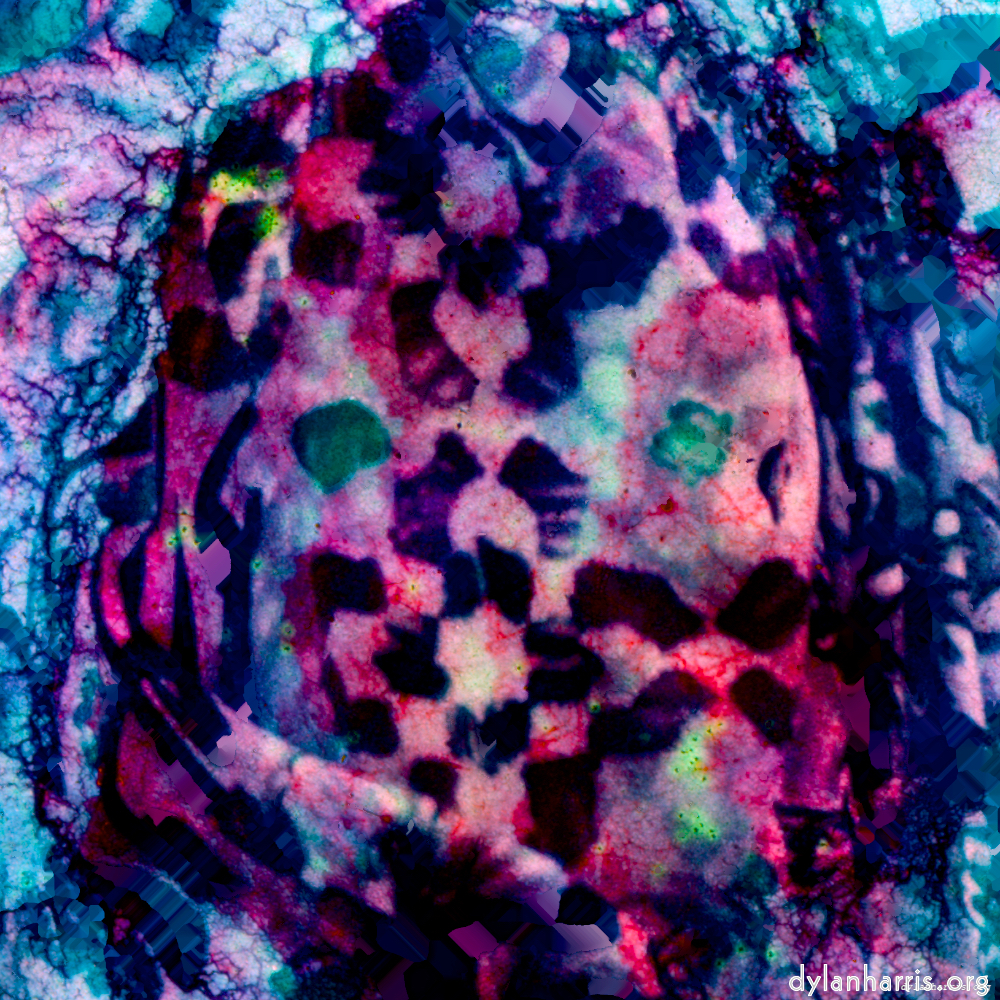 With a British bent, the parties and results are:

There are a plethora of smaller parties:

What happens next is that the parties digest the results. For those rare communities where one party gained an outright majority, then it’s obvious who takes power. However, in most communities, the parties need to negotiate to work out the coalition that takes control. The changes here could prove interesting to watch.

I’m a lifelong liberal. The DP, the liberal party, lost percentage, but even so gained one seat overall (that’s probably because more seats have become available). Most interestingly, despite the vote reduction, they took outright control of two towns, when previously they’d had none. I think this was a consequence of the weakening of the socialists. Having said that, in one town they lost five of their seven seats.

The big results for me are that the socialists are no longer the biggest party where I live, Esch–sur–Alzette. They have been ousted by the conservatives, making it pretty likely the town will have a conservative led coalition. It might consist of the CSV and the LSAP, or it might consist of the CSV, the greens and the liberals. I hope for the latter, partially because I’m a liberal, and mostly because it’d allow the town to truly catch the mood of the times by forming its own Jamaica coalition in line with the probable next German government. I expect the Jamaica to form, even though it’ll require a more difficult three–way coalition, because the LSAP are going to be in some turmoil having been thrown out after decades in power here.

UPDATE: Hah! I called it correctly: a coalition between the CSV, the Greens and the DP for Esch has been announced.