the game of thrones

The Game of Thrones on the telly might have been the subject of coffee machine conversation for what feels like decades, but I’d managed to avoid watching any of it—until last night. It’s not that I disliked the idea of the series, it’s that I dislike television.

So, anyway, I nipped around a friend’s flat for an evening’s beer and conversation, as one does, and it finished with all of us watching an episode, in which the King of the North visits the Queen of the South. 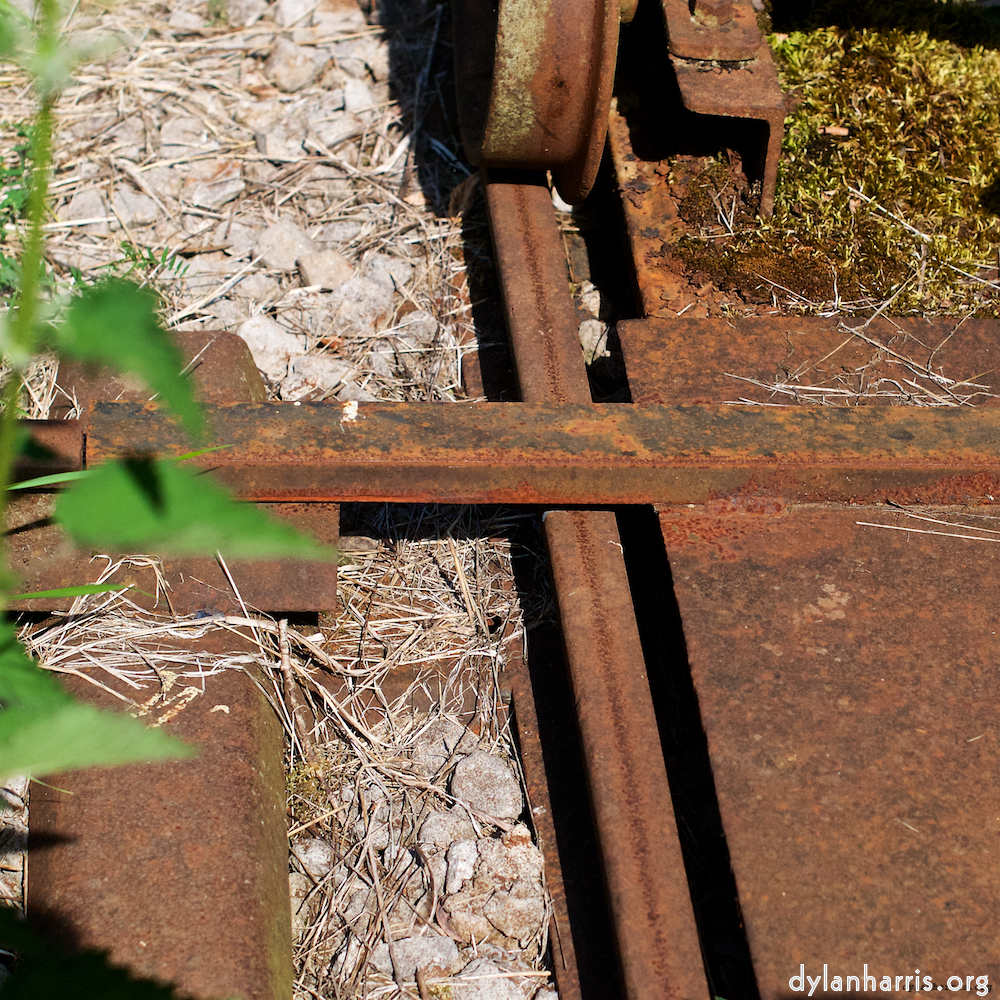 Now, I know the series is intended for a global audience, so let me just get the obvious aging anglophone points out of the way first. It was unsettling that Jon Snow, the King of the North, looked absolutely nothing like Jon Snow, and that the Queen of the South was just one woman. But these kinds of unsettling things are not errors of the program makers, they’re coincidental, if mildly annoying, consequences of my cultural background.

But … BUT … the program seemed to consist of lots of powerful psychopaths being childish: battle, ambition, war, ambition, etc.. Now, I know the history of our world is littered with warlords having random wars for their own gains, but I do not believe for one moment that warlords must always be quite so damned immature. Perhaps this just illustrates my ignorance of history, and maybe such things were covered in previous episodes. But, even so, I really can’t believe that farsightedness is so rare that none can think beyond their own demesne. It really did feel like all these children were fighting over who gets to use the remote control whilst mummy’s unconscious on the kitchen floor having accidentally knocked herself out whilst making a cup of tea.

It’s sad to realise that the producers of this stuff have clearly judged their audience correctly, because it’s so successful. The world, it seems, is full of fans of immature shortsighted psychopaths. I suppose it helps keep modern minions in their place, by making them fear getting involved.

I saw selfish egotists making almighty decisions over who gets to sit on the sofa which results in humungous armies having humungous fights with humungous deaths of marshall minions. Never mind WTF is actually going on in the supposéd societies, never mind the insane economics that must be lying behind them, never mind that apparently the local proles can breed another hundred thousand soldiers at the drop of a scene change, it just happens. These questions are blatant, yet the the program asked none of them, it just threw in the mass–deaths in much the same way as I’d make a cup of tea.

Perhaps this was covered elsewhen in the series, but I’m sceptical. You see, I think these are problems, not just with the program, not just with the series, but with the American fantasy genre itself. I don’t think the British have quite the same bizarre idealisation of aristocracy, maybe because we’ve got the real thing, have met them, and know they’re mostly duffers, not little bullies in big trousers. All those questions asked by people in history who lived under the control of aristocrats are ignored by the genre (with rare and honourable exceptions), and that, for me, is why so much of it is so shallow.

I don’t doubt, given its popularity, this series is one of the better examples of its genre. But it’s not for me. I don’t find stories of yet more boring damaged psychopaths interesting, I’m not fascinated by powerful people so limited in their outlook they don’t, or can’t, spot the high things in life. I prefer real life, properly developed characters, and/or ordinary people, ordinary lives, ordinary society, how these things might fit together, how the whole works.

Anyway, I suspect you can suss that, despite the rather attractive and no doubt obligatory nudity, I’ve no plans to watch any more game of thrones, indeed any more television. It’s just not my cup of tea.