Over the years, people have subjected me to the Tram Problem*, or variations. It’s this: imagine a tram is running out of control. Imagine there are lots of people tied to the tram tracks, five on one and one on another. Imagine that, as things stand, the runaway tram will kill the five, but you could change the points so it only killed the one. Would you would do? Would you do nothing and let the five people die, or take action so only one did? 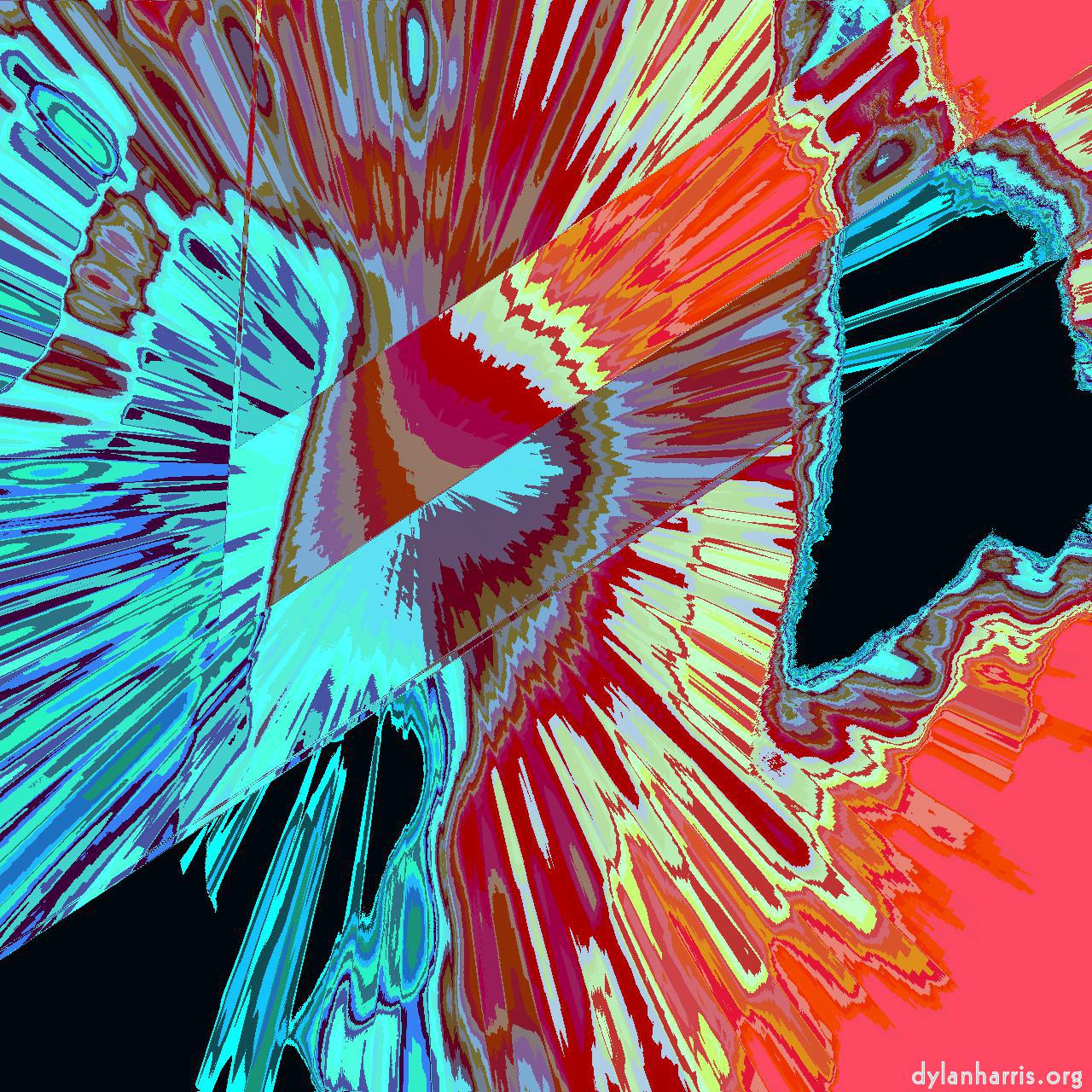 Now, I can understand why this might be asked in an ethics lab; it can reveal interesting things about human nature, and address difficult problems for automation. But that’s where such questions should remain.

The questioner asks me to imagine that I am a killer. He asks me, not whether I kill, but simply what kind of killer I am. I am not a killer. But the question gives me no choice, I have to kill, whether by action or inaction. The situation is nasty.

And that’s all because some bastard sadist wants to get his kicks by tormenting me with his question. Speaking as a non–bastard sadist, I know what I’m talking about. Asking this question about ethics to a non–consenting victim is itself unethical.

That’s why I find the motivations of people asking such questions, except in a properly controlled experimental context, are, at best, dubious.

So what to do? Should I answer the question and get it over and done with? No, I’m not going to feed the sadist’s habit; he should stop his antisocial behaviour, not have me reinforce it. That’s why answering the question directly is also unethical.

It took me a while to work out how to deal with this situation. I quickly understood that answering it was the wrong thing to do, although it took me a long time to work out why. I also quickly found out that deflecting it rarely works. That’s why I eventually came to the conclusion that a counter strategy is necessary.

The best strategy depends on the context of the asking. What works in bed does not work in the courtroom, and (probably) vice versa. But I think I have two general strategies to call on if nothing else is appropriate.

The first one, which only really works in social circumstances, is to embarrass the questioner by greeting him as a fellow sadist, and asking him whether he still pulls wings off flies, and how he gets away with kicking puppy dogs. If he’s insulted by this, I’ll take him through the ethical stance above. If he pursues this, I’ll admit I’ve long since given up on such things and now limit my sadism to consenting young ladies, and even then I hardly ever pull their wings off. (I did say this answer only works in certain social situations!) If the conversation turns serious, I’ll again take him through the ethical points above. He’ll almost certainly disagree, but that doesn’t matter: he tried to put me in an unpleasant situation, so he can face one himself. 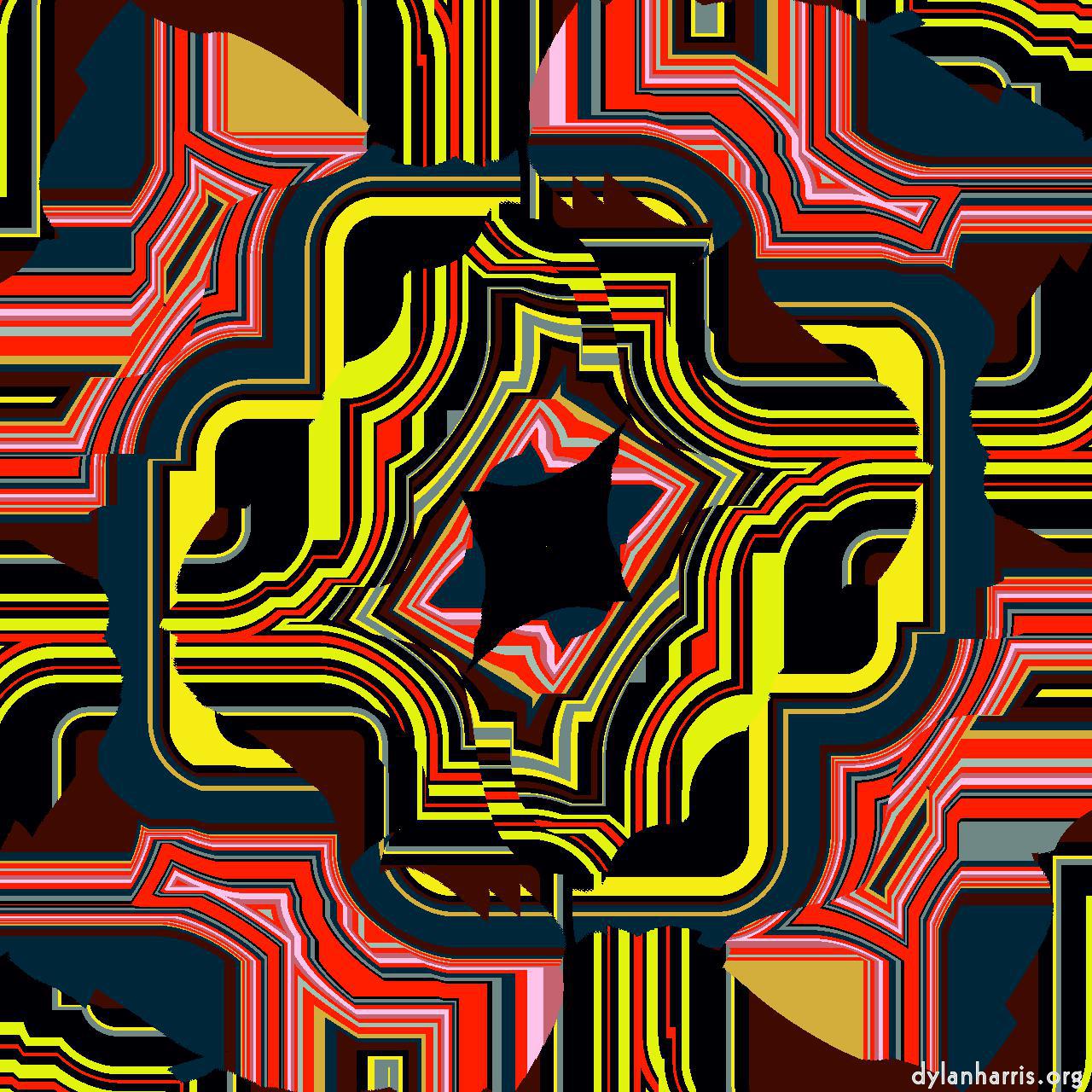 My more general approach is to force them to get me to take the question seriously, “to pretend that it’s real”, then tell them the only solution that saves lives, the only way out is to still take a life, the only ethical thing to do, is to shoot the questioner dead, right now. I will mime doing so, preferably quite violently, so he gets something of the nasty emotional experience that he’s given me by asking the question. I’ll then tell him that I’ve saved uncountable lives, because I will have stopped the questioner ever asking the question again — I might just add a “bwaaahahahahahaha”.

When he fails to play dead, and refuses to accept what I’ve done, then I’ll point out that he has just proven that there is life after death, and, look, even the fatal wounds have vanished, so I’ll simply untie the victims after the tram has run over them so they can get on with their resurrected lives.

If he tells me off for playing meta on his serious question, I’ll tell him off for letting his atheism interfere with his ethics. After all, if he were religious, he’d (probably) believe God influenced the universe, and all I’d done is shown him that an ethical solution to the problem he raised is to kill God. A theologian could easily address that point, of course, but that’s beside the point: religion’s existence shows it’s valid to meta the question.

The great advantage of this approach is that it addresses all the points the original question is supposed to raise, and adds crime prevention into the mix. After all, the original question presumes someone else has set the dastardly situation up. Well, my solution addresses that by making sure the criminal doesn’t set it up again, as seems to be his habit: thus my answer is better than the two choices offered.

Having said all this, I don’t know why I found myself returning to the matter. I’ve not been asked it for many years. The question has clearly caused me emotional grief, because that grief has remained in me, bubbling away, occasionally surfacing, as it did when I came up with the second answer. The fact that it’s buried and unsettled confirms the emotional point at the beginning. Obviously, a neat intellectual answer doesn’t solve an emotional question, but it does allow me to prepare for the situation, and then apply the emotional salve it provides, should the question ever arise again.


* This is more commonly known as The Trolley Problem, but the naming is problematic for British English speakers such as myself. In British English, trolleys are not self propelled**. They don’t run on tracks. They are relatively lightweight things, usually pushed or pulled around by hand. If a British trolley runs you over, you might get bruised, but that’s about it. An obvious example is a dessert trolley. When I was originally introduced to this problem, I didn’t understand what the fuss was about, what someone was thinking putting a dessert trolley on a railway, let alone why it was supposed to be dangerous. If a dessert trolley ran into someone tied to the tracks, at worst it would stop sharply, tip over, and spill pudding onto its helpless victim. Accepted, it’d be a bizarre way to finish your dinner, and it might cause some bruising & a trip to the dry–cleaner, but it’s hardly lethal.

** Except for the trolleybus, but that’s a bus, not a trolley.