There was a nasty problem with What Remains of Edith Finch, which I’m pretty sure had nothing to do with the game itself. I took some screenshots, but couldn’t find them. The game didn’t say where they were, but I don’t think it knew about them.

I looked in the obvious place, the Pictures directory in my user account, but nothing was there.

I tried some online searches to find if someone had noted where the games’s screenshots were hidden in Windows 10, but all Bing and Google revealed were sites displaying other people’s screenshots. It seems they don’t understand the meaning of the ‘where are my’. They were useless. 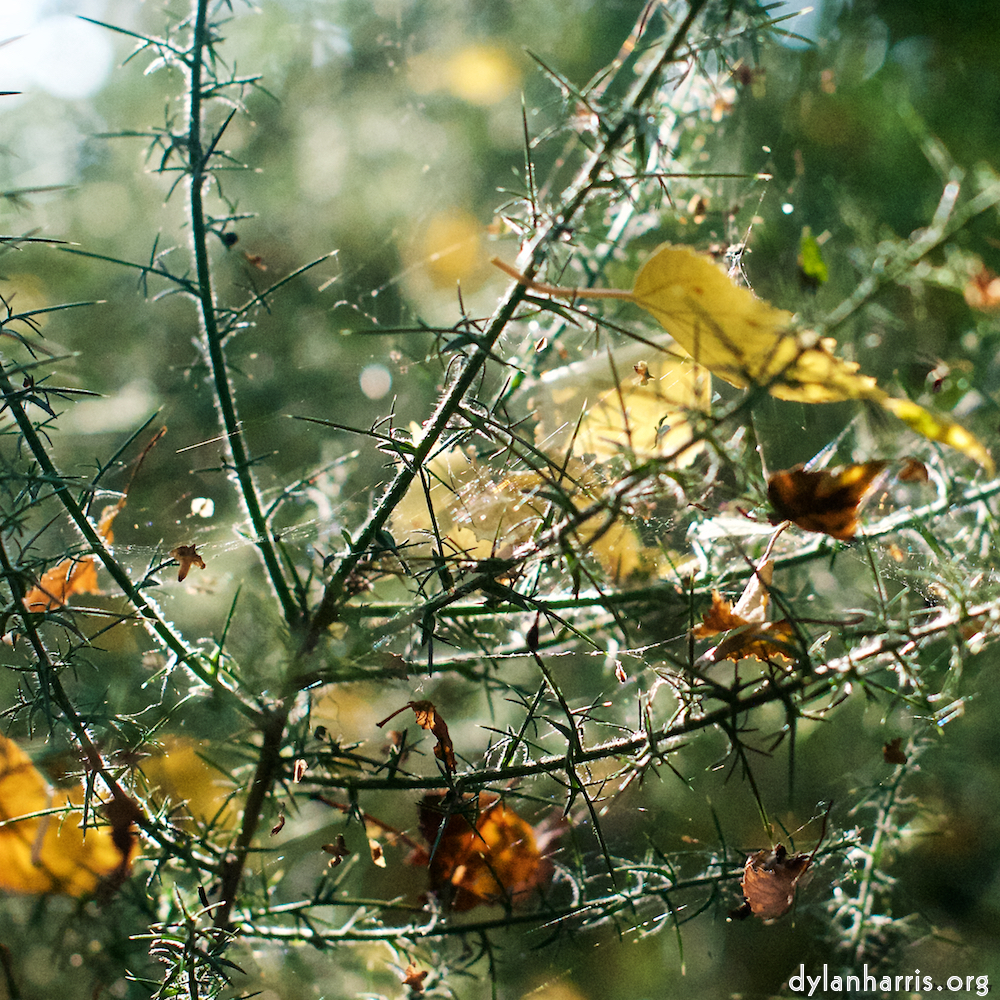 I played the game through the Steam client, but it didn’t say where they were. Actually, it is rather stupid here: if I chose View Screenshot, it tries to do an upload. It’s as though its designers don’t grasp the meaning of the word view. This inability to understand their own terminology is not a mark of intelligence.

But, actually, I suspected they were taken with the Windows 10 XBox app. The trouble is, when I tried to use that app to try and find the screenshots, it insisted that I logged in to a cloud account. WTF? Why? Jesus wept, that’s presumptive. Well, I’m sorry, XBox app, but I am not going to log in to a remote service to find something that has been hidden, quite incorrectly, on my computer, without receiving appropriate payment first. Steam is bad enough, I want no more.

I tried to search in Windows Explorer, but that is utterly useless, as always. Yes, it found a few thousand JPGs, or so it said, but it insisted on showing them in a window which could show at most 10 filenames at a time. That’s idiotic design.

To be honest, I find Windows 10 Explorer a complete mess. It’s confusing and nearly unusable. It’s worse than the Windows 7 Explorer, which was pretty dismal. The icon bar is impossible to use compared to plain old menus, as found in Apple’s far more usable Finder. It takes seconds to read menus, it takes minutes to try to where a command might be in the icon bar’s appalling visual spew. This clutter, this mess of unrelated thrown up spaghetti, is only good for sacrificing in a dubious religious ritual.

I wanted to find some files. I decided to look in some obvious and not so obvious places with Explorer. It even screws up displaying lists of files. All the different file list layouts are bad enough, but it’s worse that they never stick as you move between directories: different destinations have different random layouts. If I set the correct layout, Explorer promptly forgets it. There’s no consistency, there’s no thought. It felt like a blizzard, not just with snow throwing itself in my face and blinding me, but also, randomly, wellington boots, anvils, sheep, and other bizarre objects. If there were a setting to turn the surreality off and stick to a consistent layout for all directories, it’d be far far easier to use. I never thought, after 25 years, I’d still miss Windows 3’s File Manager. It’s no wonder power users stick to the command line.

Talking about the command line, there’s probably a powershell tool to find files quickly and easily, but I’ve never figured powershell out: it’s verbose, it isn’t bash, and I’m lazy. It does have proper object handling, apparently, but just because the sky has a moon in it doesn’t make an ice storm sweeter to experience. But, there, I said it, in the first sentence of the paragraph, I said the magic word: bash. Bash! Bash’ll find it, I thought, so I installed Cygwin and ran unix’s find to locate the screenshots. I was right! It worked! Phew!

And, would you believe it, I found the screenshots in a place which shows whoever decided where they should go doesn’t really understand English. They were in my account’s Video directory. These static pictures were in the moving pictures directory. Gordon Bennett, why such carelessness?

For eff’s sake, Microsoft, get this mess sorted out.