I tried playing Kona — it looked like it should be interesting — but I got thrown out within the first fifteen minutes. I was meant to find or use some device, and a little icon showed me that I needed something else. Unfortunately, there was no explanation of what the icon meant, so I had no clue what it was on about.

Most places, this website included, have tables to explain icons when they’re used. This game had none, so far as I could find. Thus I got thrown out of the game because the authors couldn’t be bothered with UI basics.

I may try it again later when I’m less annoyed with the designer’s incompetence, but I am obviously, right now, not impressed. 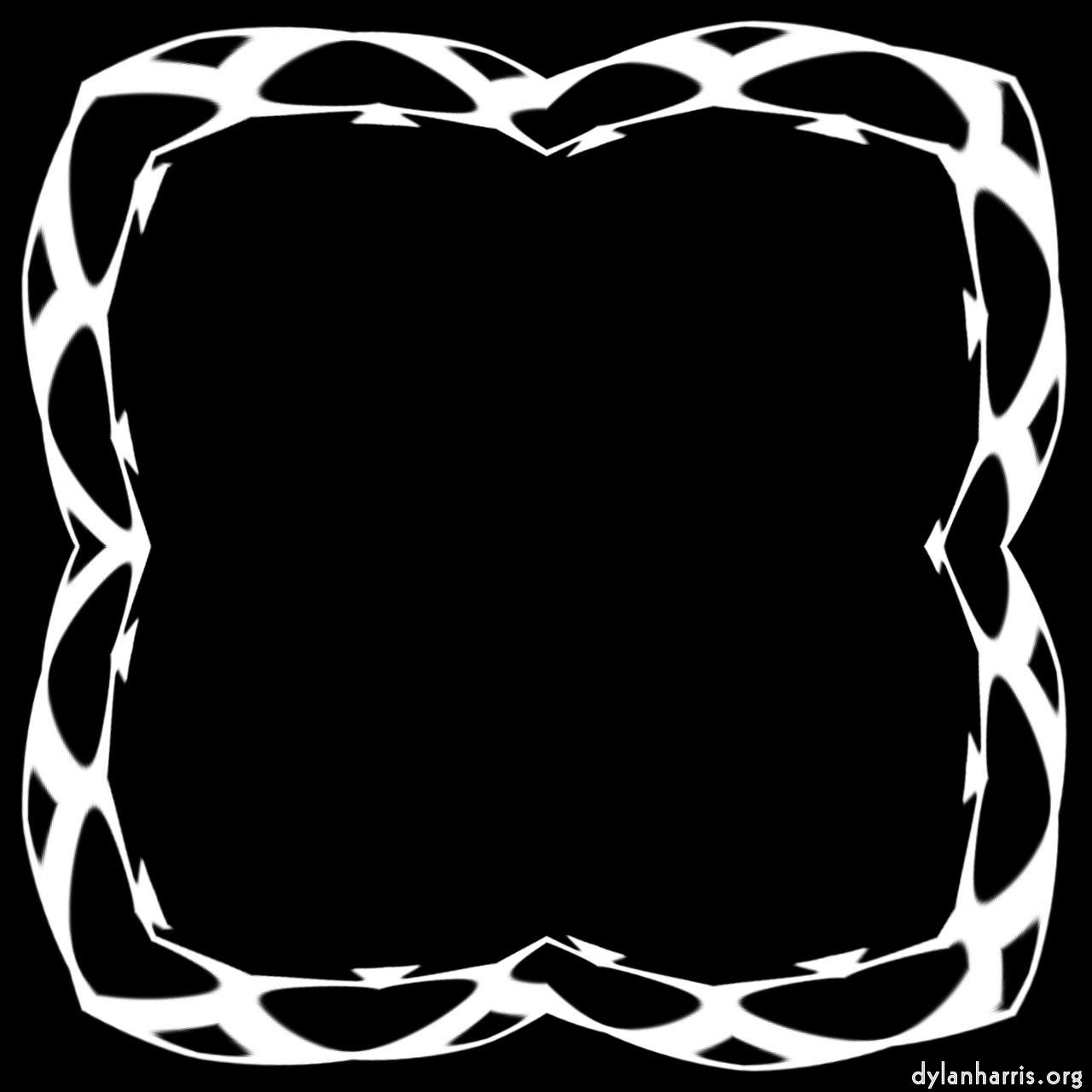 The game is set in the harsh Canadian winter. You play a character attempting to solve a murder in the outback.

I’ve no clue whether the setting is accurate, but I do find it very attractive. I find myself playing among many small houses and large shacks and wanting to try living in them myself. The simple shack in the wilderness is extremely appealing.

Of course, this appeal is nothing new. It’s pretty common for people to want to try living in the wilderness, and to make, often, an entire hash of the thing (with great and honourable exceptions). I’d be a disaster. For a start, I can’t imagine living without my library and without the internet, which pretty much destroys the whole idea of the isolation!

So there I am, in a warm hut in the middle of the snowbound Canadian wilderness, wolves howling outside the door, alone because my wife has left me because she hates cold climates, tapping away on the Internet trying to entice some poor African beauty to give up her tropical home, with all those gold bars she often mentions, for the delights of frostbite and bear attacks … it just doesn’t work, does it!

But I hope you can understand, from that, how enticing I find the setting.

Apart from one character and some aggressive wolves, the scenery is devoid of interaction. You, the player, follow various clues and explore various places, seeking the truth behind the mystery. You walk, you drive a truck (ok, an open van; I’m trying to express the sense of the place), a snowmobile, and almost a UFO, getting to know the characters whose abandoned lives you investigate, finding their stories, their successes and failures, as you try and understand what has happened.

I’ve also learnt that outback Quebecois is, unsurprisingly, incomprehensible to me. I learnt my French in Paris!

Right now, there’s a lot of clues suggesting answers, and I’ve got an idea of possible resolutions and red–herrings. I have to finish the game. I have to explore the wilderness.

Oh dear. Yet another damned boss fight. Why do so many games fail with such irritating stupidity?

I was going to post some screenshots, but I really can’t be bothered now.

Kona: another game ruined by its clichéd ending.