Last week, whilst visiting Berlin, I went along to the Spoken Word there. Like the event in Paris, it’s an open mic event with a guest for the evening. It’s not just poetry, I heard song and prose too.

It took place in a bar hidden in what felt like suburban backstreets, although it was still in the central zone. Du Beast is a small dark bar, apparently a hipster joint, although I saw something that reminds me of my student days. 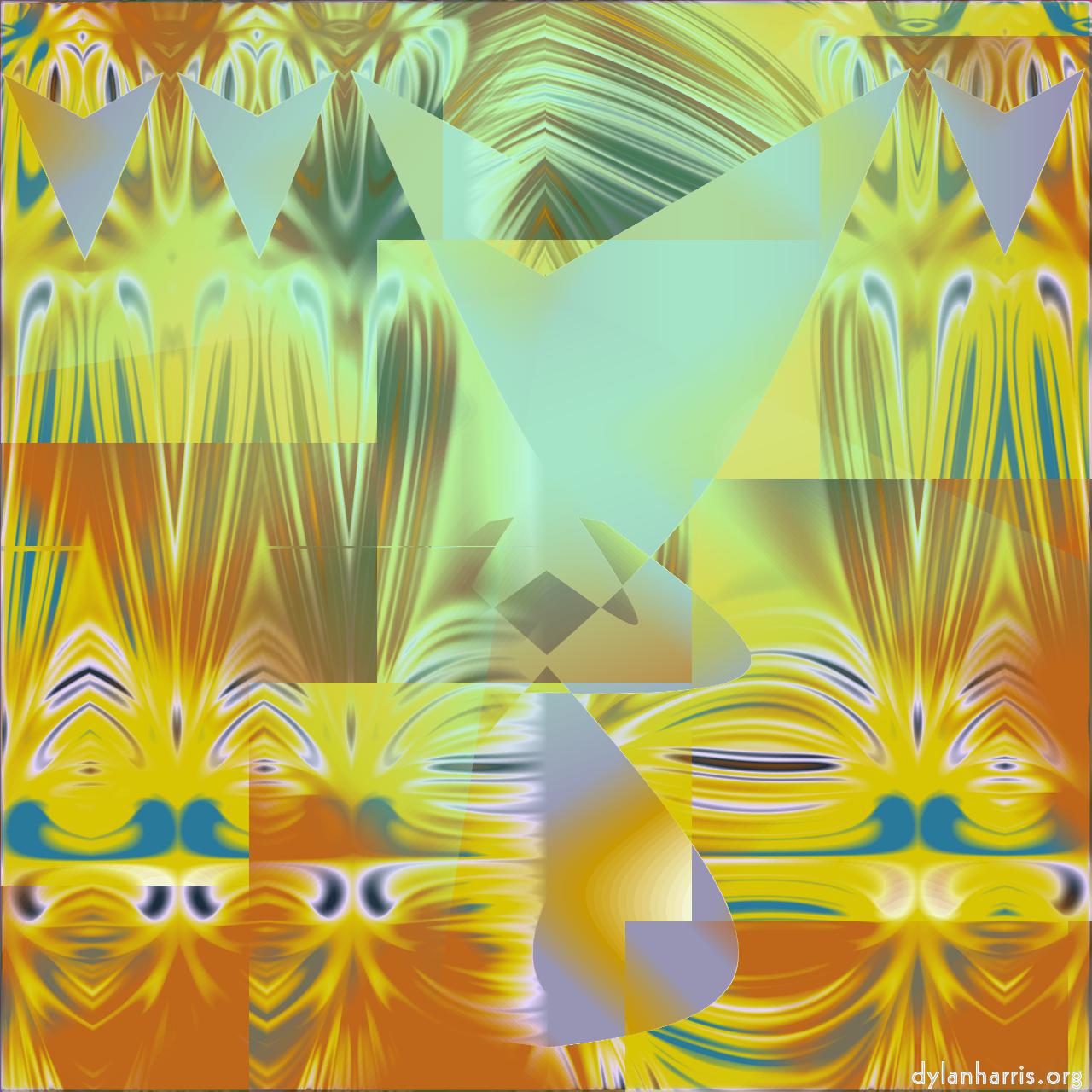 Hipster? I’ve no idea. I did see some beards. Does that count?

What differentiated it from London was that drinking & chatting outside the bar after 10pm is illegal. In London, it’s a social decision: it depends on where you are, what the bar’s like, etc.. In Paris, it’s perfectly legal, but anyone noisy is likely to get a bucket of cold water poured over them from the flats above.

The event was held downstairs, hosted by Mary Vlasuk. It’s clear that most of the people knew each other, because the host was relaxed and bantering with the audience as the evening flowed. When she spoke to me, she was stranger formal.

One noticeable difference with the Paris scene was that no one in the audience approached my age. In Paris, all ages are common at events. Here, I don’t think there was anyone else over forty. I don’t know whether that’s chance on the night, something to do with Berlin Spoken Word, or a Berlin poetry scene in general.

The star of the evening was the invited poet, Robert Isaf. He read two sets of what struck me as philosophical poetry. It was quite interesting, actually: his style is not something I hear much, and was not obvious at that. It worked at a deeper level, and took me a little while to suss what was going on. Indeed, I think his poetry, well performed as it was, needs to be written down to be properly appreciated. There’s something of Peter Riley about him.

Anyway, enough. I’m glad I visited at least one Berlin poetry event. It’s a pity I didn’t have time to go along to more of them.