Quern is a full puzzle game with a lot of different challenges.

Visually the game appears good, although I suffered because it didn’t support my graphics system properly (I played on a Skull Canyon). It’s a real pity, because it’s clear the designers put a lot of effort into making the game look very good. From what I could tell, they succeeded very well. 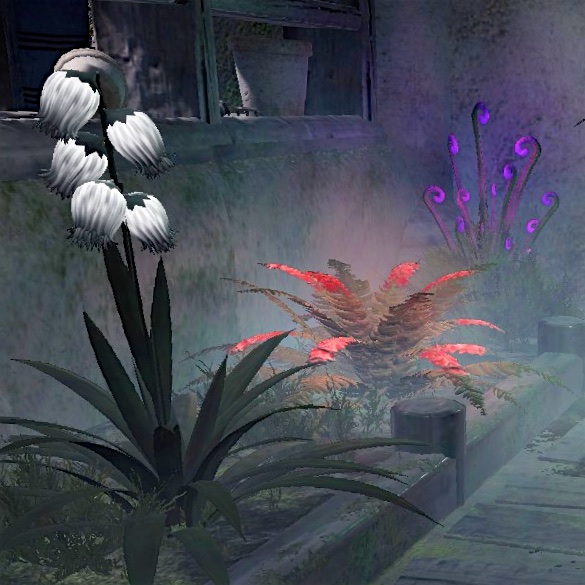 I found the balance of the puzzles problematic. They are all very well presented, beautiful, and each very distinctive to see and solve. Unfortunately, the balance of the challenges were inconsistent. Some were easy, some were challenging, some were impossible. Worse, the game cannot continue until the current puzzle is complete.

This differs from some other puzzle games. I really enjoyed the talos principle, partially because it had two layers of puzzles. One set of puzzles were fairly easy visual puzzles which I could complete without using reference materials. Completing these puzzles allowed me to go through the various layers of the games, and indeed finish it, more than once.

That game had a second set of far more difficult puzzles. I was able to solve a few of them, but most certainly not them all. Some were very fiendish. However, my failure to solve those puzzles did not stop me progressing in the game.

Unfortunately, Quern contains some puzzles which I found too difficult to complete quickly. Failing to solve those puzzles blocked progress in the game.

Furthermore, there were a couple of puzzles that, bluntly, bored me. I did Chemistry at school, and I found I didn’t want to repeat faux–chemistry recipes in the game.

There was a sound puzzle that was really annoying. It appeared to be a musical puzzle, but it wasn’t. You had to repeat the notes the device played. Unfortunately, the notes were simply random, there was no musical intelligence behind them. That made me feel frustrated and irritated.

The game’s music is not bad. Each area has it’s own theme and style, and these themes work. They support the game without challenging it. However, when you switch between areas, the music sometimes drifts into desultory confusion before picking up again. Although clearly some effort must have been put into making sure the music between different areas didn’t clash tonally, I wonder whether the composers should have gone a little further to let the various musical themes merge in more ways than that.

The back story is very childish, and I think from that the game must be aimed an older children. The puzzles feel to me like they could be suitable for an older teenager, but the back story is probably more suitable to a child who’s not really reached their teens yet. Mind you, what do I know, I have no kids. If you’re grown up, just ignore it.

I would recommend Quern if you like puzzle games, or visual playfulness. 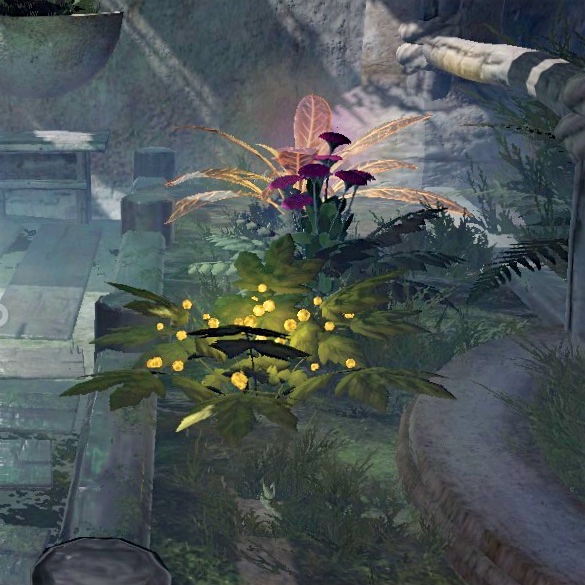 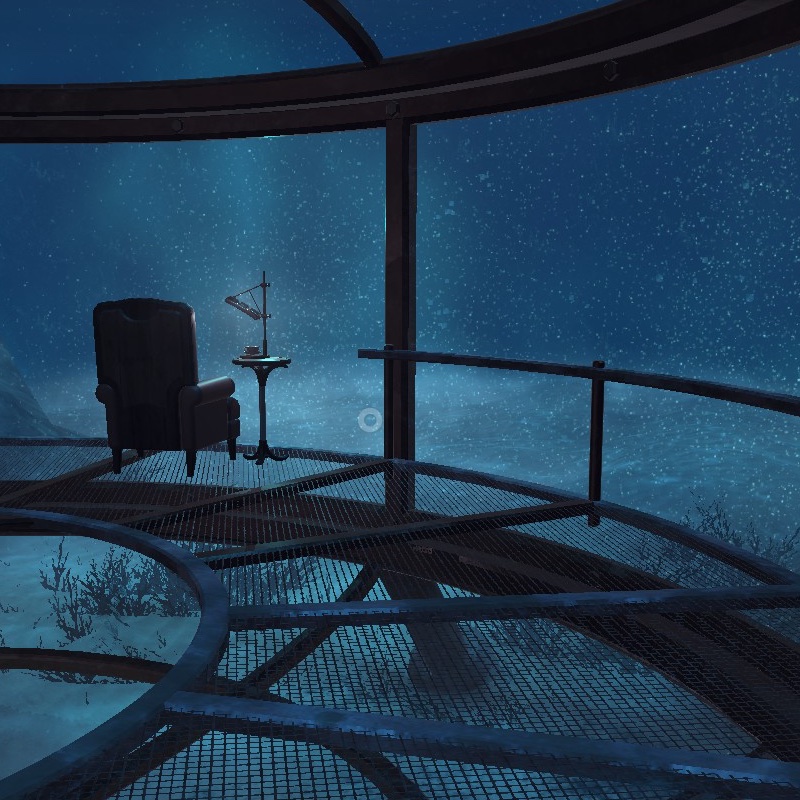 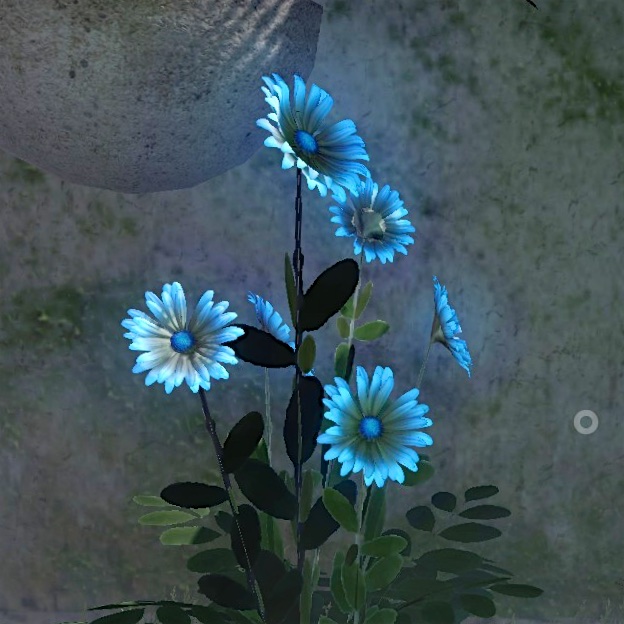