There was a reading last night, held at the British Embassy here in Luxembourg, organised by Black Fountain Press. It was one of a series to launch the publisher’s new anthology, in which I’ve a poem. 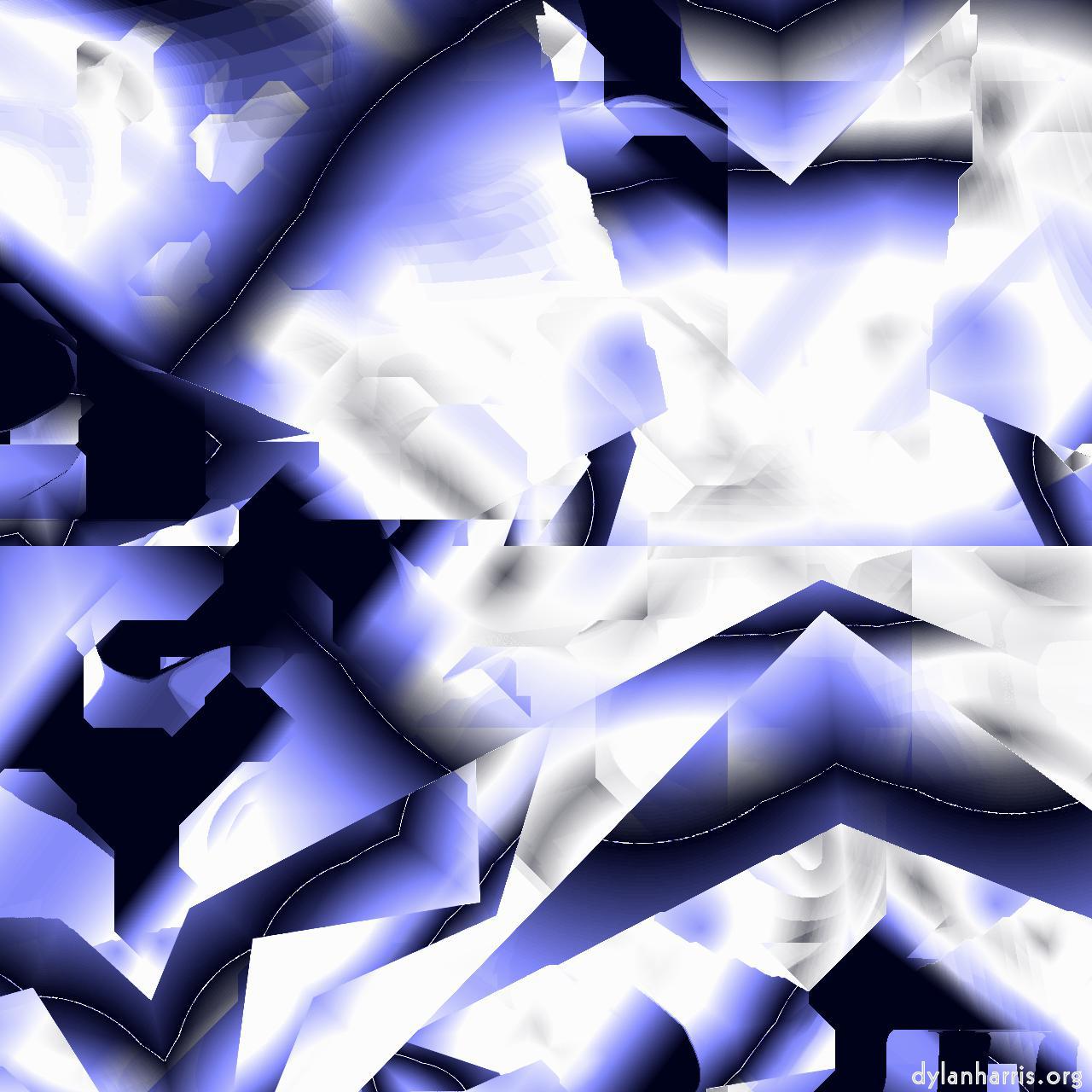 The setting was brilliant. The Embassy building, the Ambassador’s residence, is a beautiful 19th century house, in the centre of town overlooking the central gorge. It’s well maintained, with styling of the period, down to the Morris wallpaper (I believe), chandeliers, period furniture in perfect condition, and, best of all, dozens of paintings from the British National Collection. The Embassy holds occasional open events, such as for the royal wedding or such things as this recital. If you get the chance to go along to one of them, do so, so you can at least enjoy the building itself, and hopefully spend some time staring at the stuff on the walls.

The anthology, Fresh from the Fountain, has the great advantage of being published in, and focused on, English writing in Luxembourg. In consequence, all the nasty divisions between British poetry movements, or conflicts between perspectives in other anglophone countries, are completely forgotten. At readings, we here good quality work from across the breadth of the living poetic lineages, and can enjoy them for they are.

The two stand–out poets for me were Lambert Schlechter, who reads his sharp and tight little poems very well indeed, and an Irish poet who reminded us of the end of the terrible slaughter a century ago. As usual, I embarrassed myself by failing to pick up on some of the other excellent works that were read—and I’m not just saying that, I mean it.

One of Black Fountain goal is to create a scene, a living community of english language writers whom, I presume, can ideally bounce off each other and eventually create a critical mass sufficient to bring anglophone poetry in the country alive. This has happened in Paris and Berlin, for example, and could happen here too. I have my doubts: Luxembourg is small, but there could be enough energy and love of poetry and the English language to allow something to happen. I do hope they succeed, and will certainly try and help them in their goal.