It took me quite some time, after I first started writing poetry, to steal the courage to seek a poetry community. It took me rather a lot longer than that to actually find one. Not long after I’d left poly, I went to a few events in London. I don’t remember so much about them beyond a circle in Earls Court where someone thought my description of geological rock layers was a bad Freudian analogy. That put me off. 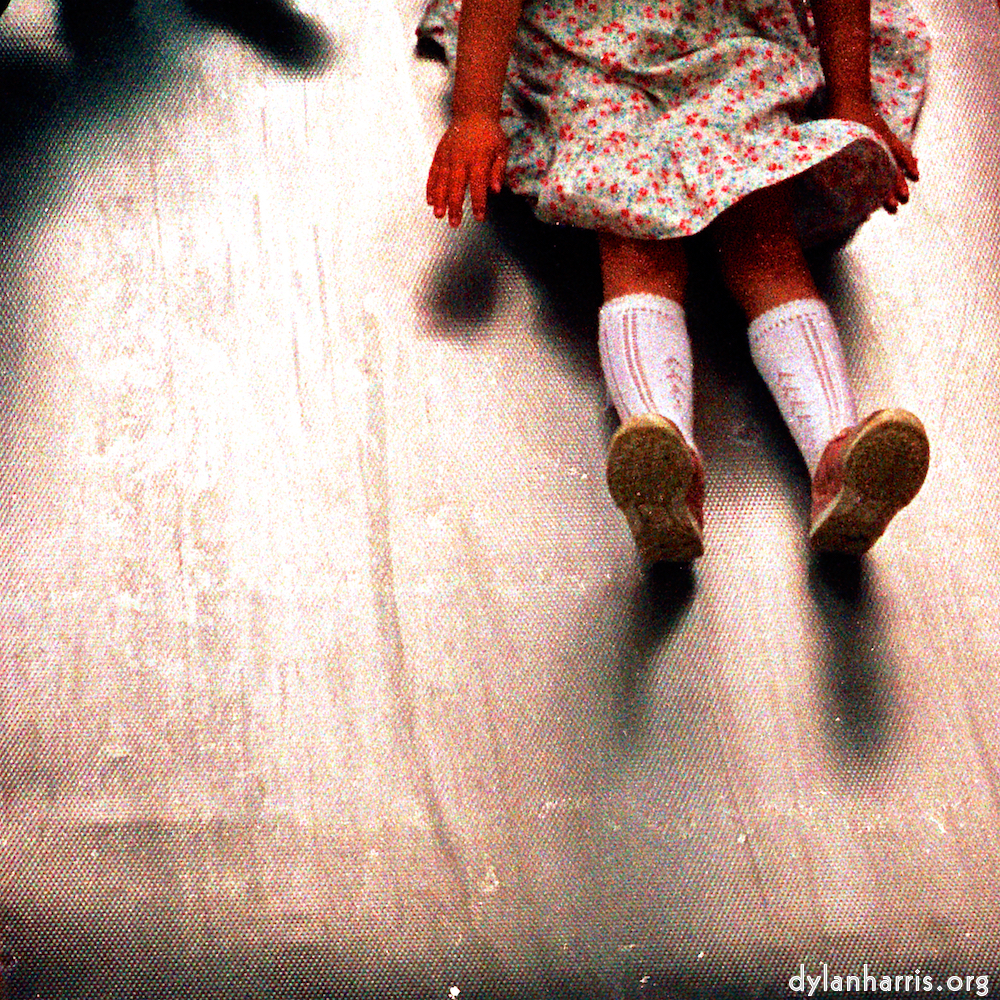 A few years later, I spent a couple of months working in Brum. There I found Cannon Poets. Indeed, they were the first group to publish me, in Broadside, their 1990 anthology. I tested early versions of Hymnen on these poor guys, who gave me some useful feedback.

Some years later, roughly two decades ago, I found CB1 in Cambridge. At the time, it was run by Jenni T, whom I believe started it. It was, as is often the case, a group of local people getting to together and reading their own work, with guest poets giving longer sets. Later experience has shewn me that it was actually pretty good quality for a town group, partially, I suspect, because we were infiltrated by people from the university. Indeed, a decade after that, myself and one of those students set wurm im apfel up in Dublin.

My very first public reading was at CB1. It was an open mic, and I plucked the courage viola to read Fenland Sketch. It went down rather well. It took me roughly a decade to understand the reaction, to see the buried sexuality in the poem that the audience had spotted immediately.

Jenni persuaded me to read a guest set, and I did so. Most of the regulars read sets. The set I remember was the first public outing of Hymnen, not so much for the poem as for the timing. I read on the evening of September 11th 2001. That day, I had to decide, given the events, whether to read or not. I went ahead because I judged some people would want distraction from the appalling scenes, & I had, by chance, the power to help them.

I’ve contributed sets of poems to many events over the years. My early sets were mostly at CB1, more often than not at the last minute when a guest poet dropped out. These lists always had too many poems. I like to be able to respond to previous poets, or perhaps events (not 9–11, that was too much). I usually read about a third of the poems selected.

That period of my artistic life finished when, in late 2005, I left blighty’s shores for the bright lights of Belgium.