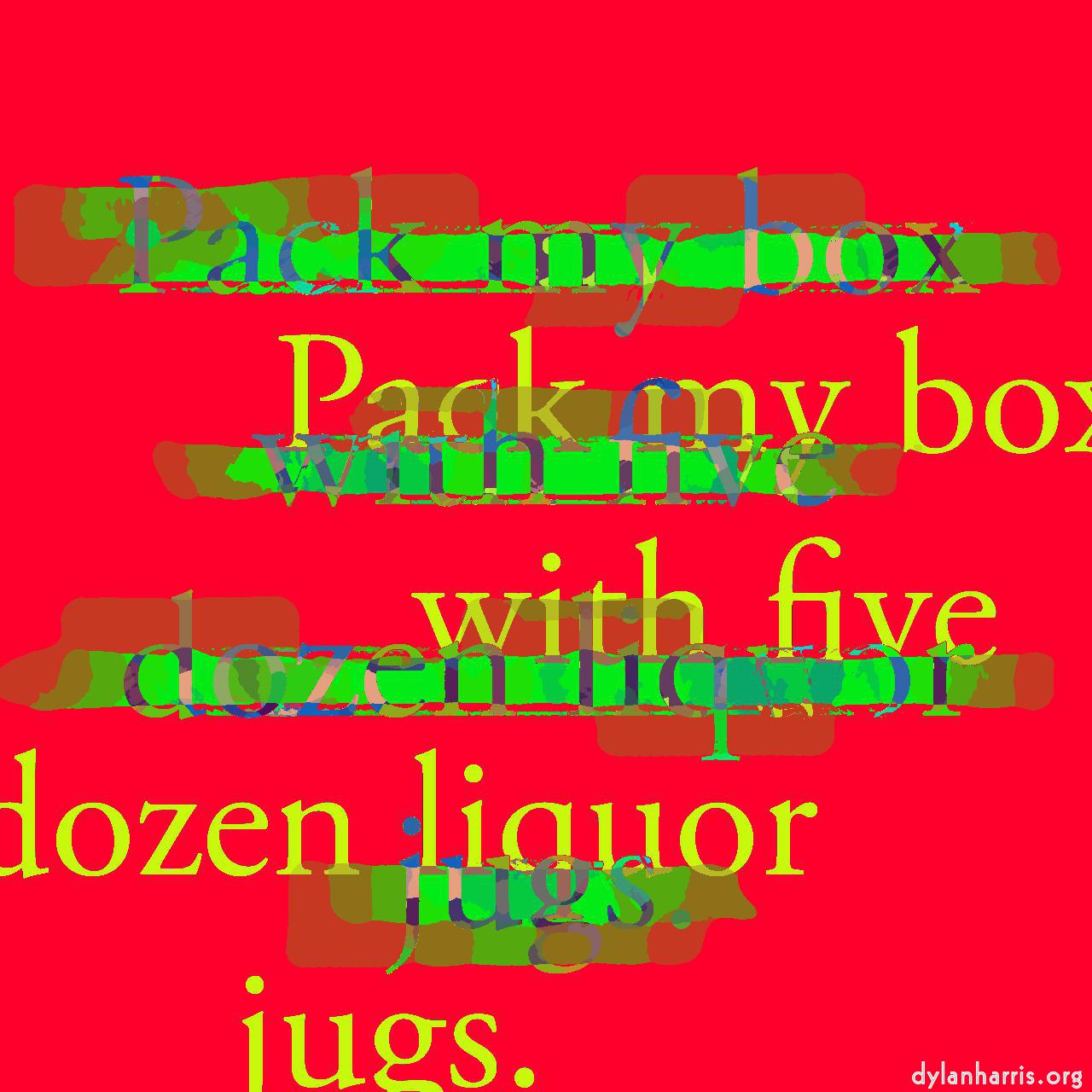 What are the people who remain so vehemently against Brexit actually worried about?

I’m a Brit living elsewhere in the EU. I took my host country’s nationality. A lot of other Brits have done much the same.