Could the European Union potentially be the foundation for a unified European State? 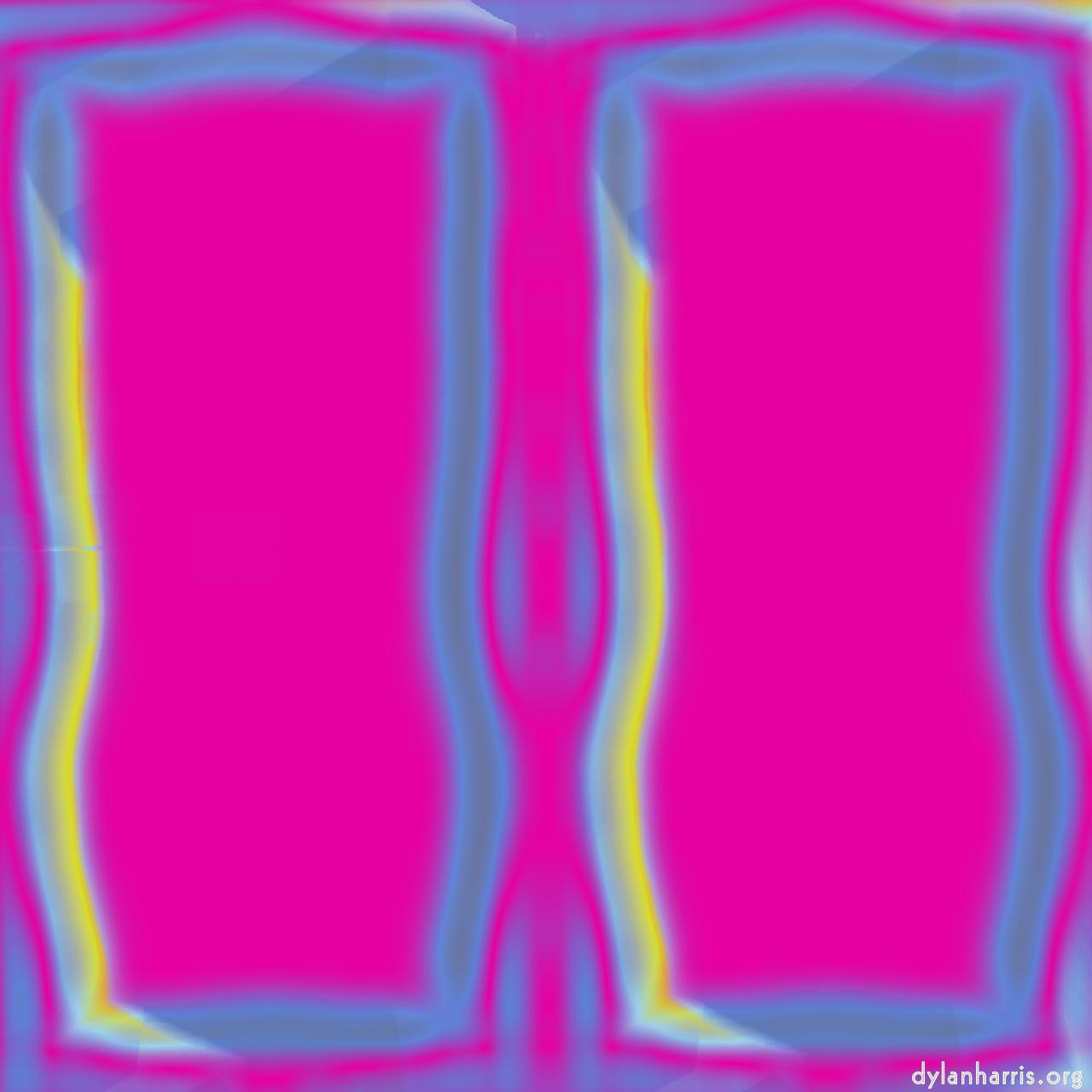 History suggests yes. This is how I see it.

England unified from a number of small disparate states into one solid country in the 8th century. The exercise was repeated to form the UK in the 17/18th centuries. France did the same in the middle ages. Russia, Germany, Belgium and Italy did the same in the 19th century. Sometimes the unification occurs by conquest, such as Russia, France and to some extent Italy, and sometimes by mostly agreement with a bit if military cajoling if need be, such as England, the UK, & to some extent Germany.

Such unions don’t always hold together. Sometimes, the unions that split up reform: consider China. Sometimes they just split up and that’s it: witness Yugoslavia. The progression is gnarly and complicated, somewhat unpredictable and rarely going precisely as expected: witness Belgium, formed by a revolution caused by an opera performance, and not expected to last more than ten years when it was created by the surrounding countries in the 1830s.

Empires are something else. They rarely survive. But there are exceptions in the modern world. For example, the city state of Muscovy has done quite well for itself.

I think what drives the unification is often external threats and technological progression. It’s a lot more complicated than that, of course, but the basic message is that as it becomes easier for the military to move and traders to trade over greater distances, so the pressures on particularly regions to unify their trade, their money, their practices, their military, grows.

I don’t think it’s a goal for the European Union to become a single country, but I do think that, if it survives for long enough, that’s precisely what will happen. The potential power of such a union is, I think, one reason why it seems outsiders such as Russia, its puppet Trump, & China perhaps, are attempting to break it up.