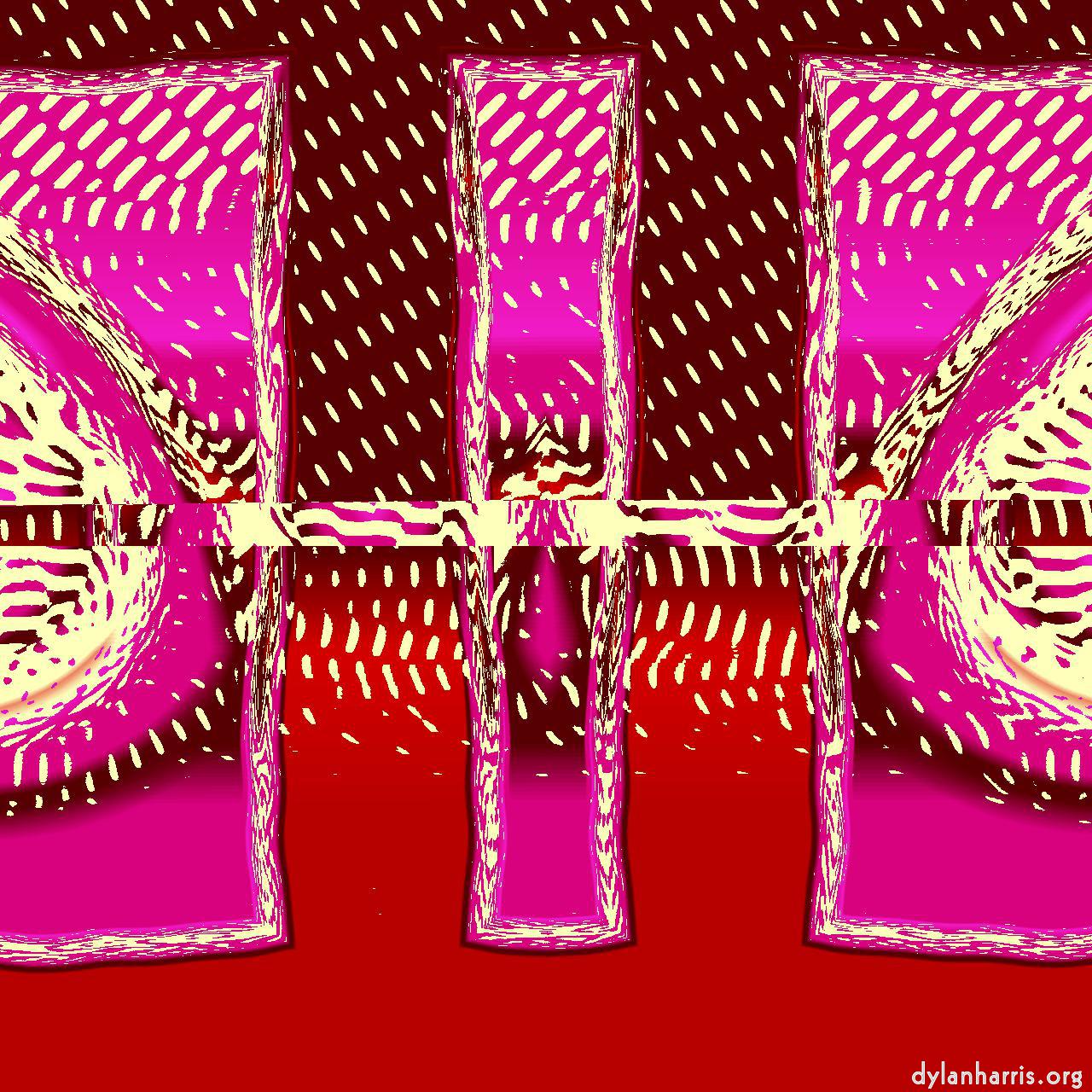 What do United Kingdom citizens do without a second thought that would shock other global denizens?

From my experience, eat, and enjoy, Marmite. For those foreigners who don’t understand what Marmite is, it’s a product made of live fish that have been buried in beer for at least seven years. When the fish are finally allowed out, they die of shock on reading about current British government policies, whereupon they’re painted black, mangled and bottled.

They don’t quite die completely, though, which is why bottles of Marmite have to be chained to the shelves in shops, and why Brits who’ve just eaten a Marmite sandwich tend to jump about rather a lot, shout “whoa rover” and “whey hey”, and exhibit serious wind.