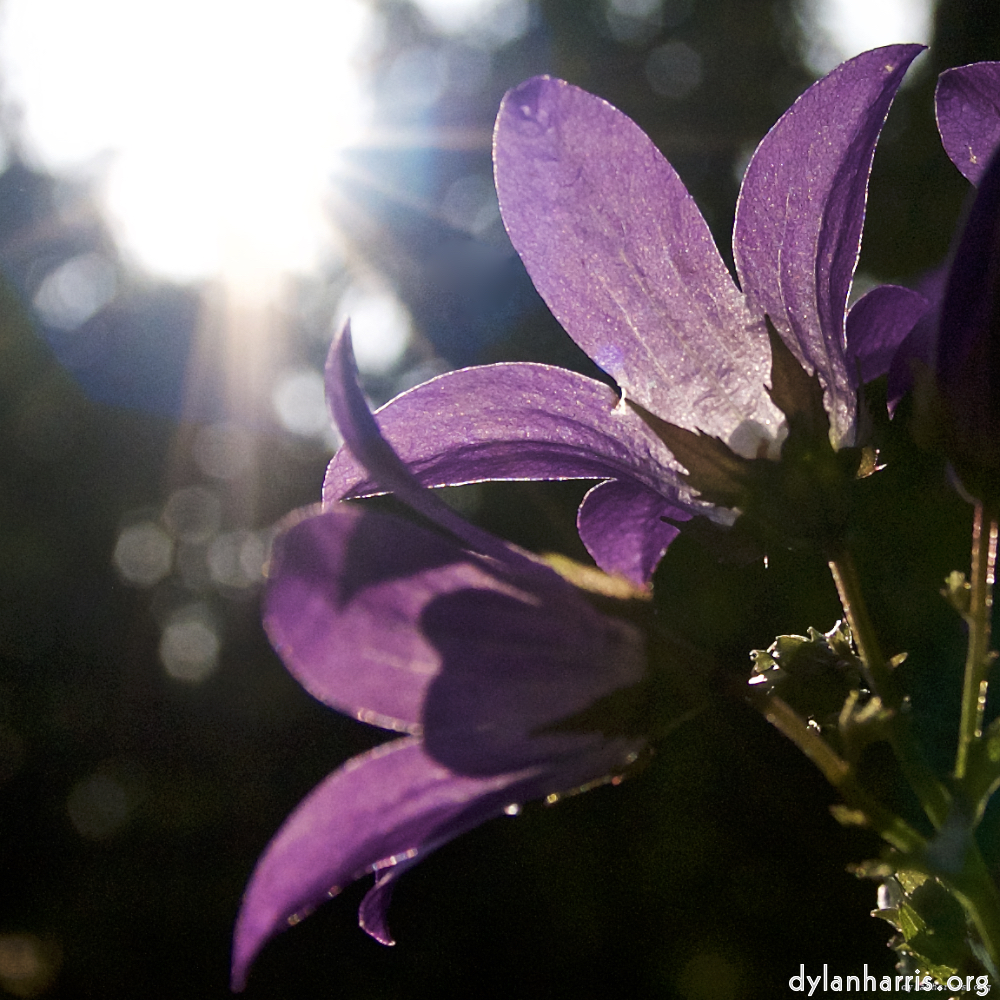 Today was part two of my Luxembourgish language test, or sproochentest.

A little part of me quite foolishly hopes that one of the Gods smiled on me. However, I’m an atheist, a realist: I know there’s no way I passed.

The test involved listening to a recording, and answering multiple–choice questions about it.

I find verbal comprehension of Luxembourgish difficult, so I’d been worried the sound quality would be badly mastered and generally incomprehensible. The test recordings, reused for mocks, sound terrible in a small room—there’s more reverb than verbs. However, in a grand examination hall with a couple of hundred exam sitters, the sound was fine. The ridiculous reverb wasn’t a problem.

I heard and understood all the instructions, pretty much. They were spoken slowly and clearly. Unfortunately, the same was not true of the recordings that we had to pick apart for the test itself. They were clear, but they were far too fast for me to grasp most of the content. That’s not the fault of the recordings, of course.

The problem remains that I can’t use the language at home, and I can’t use it at work. I have no real opportunity to torment the natives with my dreadful accent. Well, I can listen to the radio, but those blighters take no notice when I ask them to repeat what they just said, and they’re so rude with their disdainful lack of response when I ask them the meaning of a word they just used, that I might as well not be there. Ho ho.

The tests are in two parts. You have to pass one part to get through. My first part took place in the middle of January. That was a short conversation test. Now, I can converse in Luxembourgish, but I was too stressed to do well. It usually takes me about twenty minutes to overcome the stress and get into the exam. That first test lasted ten minutes. The second one: well, I think I might have passed the last question.

Ah well. I’ll take a rest from the language, then get back to it and give the sproochentest another go.

UPDATE: Good God, I scraped it.