The #MeToo campaign is rather interesting for more than the obvious reasons. First of all, let me make plain the obvious: anyone who doesn’t condemn non–consensual violence is wrong. Anyone who commits it deserves the full force of the law.

However, I don’t want to discuss the obvious issues around #MeToo, I want to look at some of the more oblique aspects. 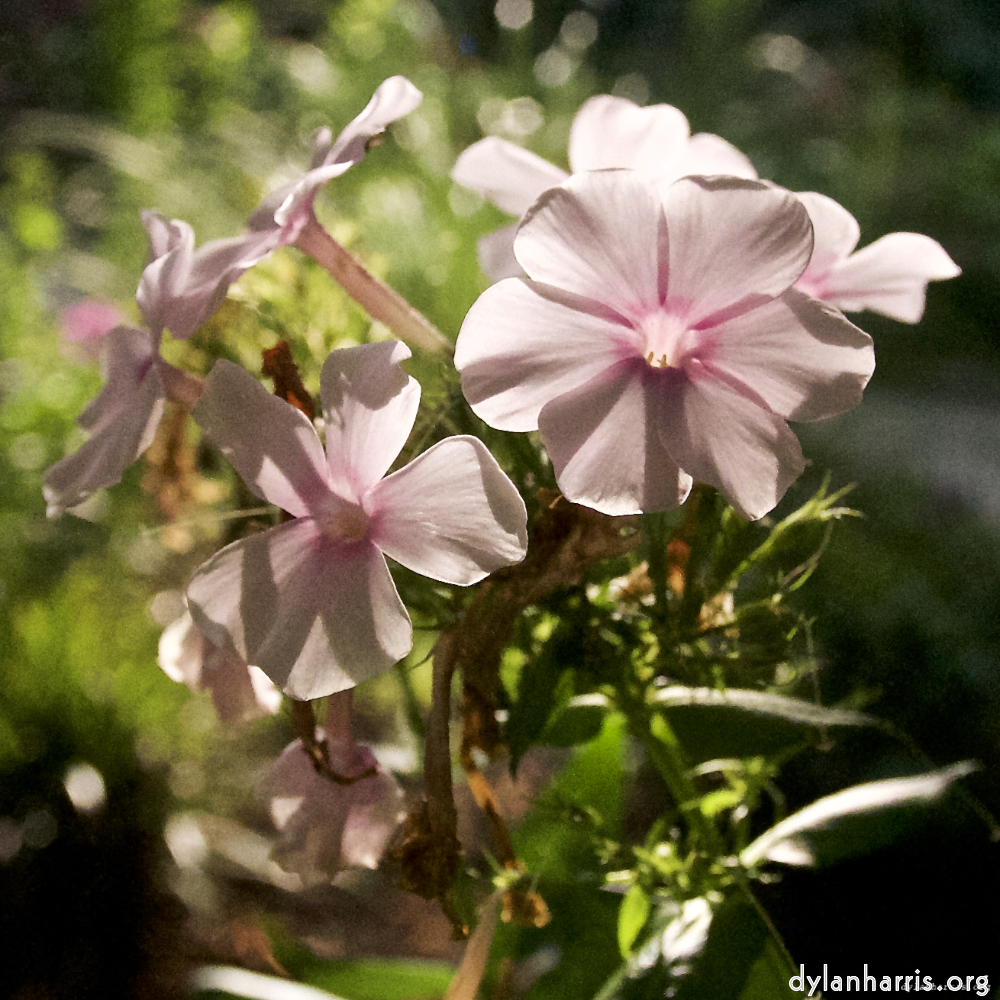 There’s some cultural things going on in #MeToo. What’s effectively an assault in one culture is almost obligatory in another. I’ve not followed the details of the #MeToo campaign at all, but I can easily imagine that, for example, a bise would be deeply problematic in parts of the USA, but its absence could be as problematic, although in a different way, in France. In other words, really, you have to know what’s acceptable where you are, and equally, you have to make allowances for visitors who haven’t had the chance to find that out. Of course, this only works to some extent; in general, when you’re away from your home culture, if you don’t know what’s acceptable, don’t presume. This really just emphasises the obvious: if you travel, do your homework. Judging by some news stories, if you’re an Arab guy travelling in Western Europe, or an American guy travelling in Japan, really do your homework.

But I want to discuss something else that I think lies underneath the campaign. Our society is in a pretty poor shape if so many women have to say ‘oi, do you realise what’s going on’ to so many men. For those who think this problem reflects changes in society, the liberation of women, I disagree, at least on the fundamental level. The #MeToo campaign is about the gender balance, it’s about the human condition, is about how our global society has got itself so out of sorts that such a campaign is necessary. It’s not about something new, it’s about something as old as the human race itself. Society certainly has changed, women are certainly able to play a less constrained role, but, well, language itself makes it clear that, historically, men who weren’t thugs towards women were valued by all society. The magic word that makes that clear, that describes what has evidently been lost, is “gentlemen”. If all men were gentlemen there would be no need for the #MeToo campaign. On one level, what the #MeToo campaign is saying is that ladies prefer gentlemen. 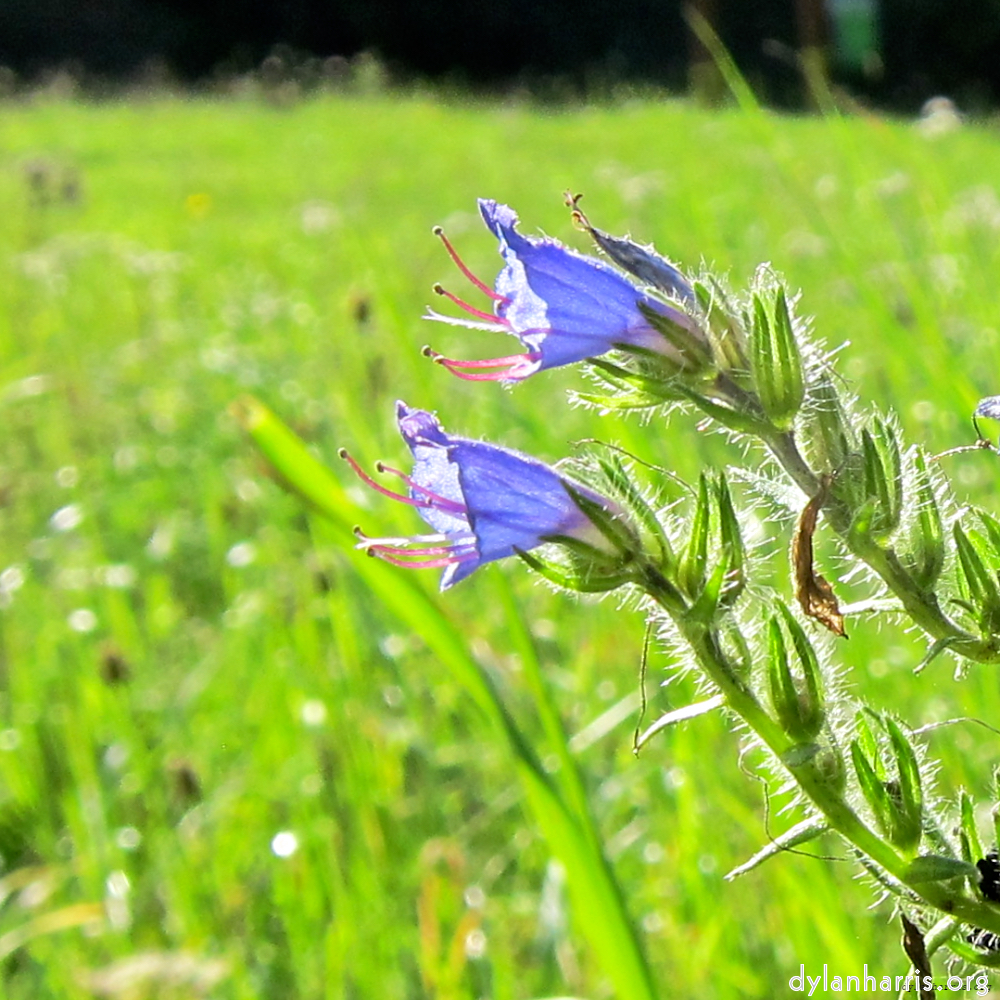 The thing about politeness is that it requires mental work. It’s much easier not to bother to think about other people and their situation. It’s easy to make simplistic generalisations about them, perhaps based on their skin colour, or their dialect, or the clothes they wear, or their plumbing. And if you’re that kind of person, you’re going to be looked down upon, and you’re going to resent that. So it’s no wonder that terms to disparage politeness have been invented by socially inadequate thugs. What’s worrying is that the disparaging of this mark of civilised behaviour has become so common. That frequent use of ‘political correctness’ to condemn politeness shows that thuggery is everywhere—which is why the need for the #MeToo campaign should have been obvious to everyone (I regret it wasn’t to me).

Now, of course, I’m being horribly simplistic here. Using the term ‘politically correct’ doesn’t guarantee someone a thug, it merely suggests they’re leaning in that direction. The #MeToo campaign is not about gentlemen, or the need to see the concept return, it’s about far more serious things.

And, while we’re here, for those guys who honestly believe, usually from deep ignorance, that they have to press their desire on a woman, let me give you a hint: back off. Let the girl do the work. You get too excited and she’s not interested, you can bugger both your lives up. If she gets too excited and you’re not interested, there’s not much she can do about it. Recognise where the physical power lies, and let her hunt for it. Let her entice your beast out of its cave, let her undo its leash: once it’s in play, she’s pretty well physically powerless, and she’d better want that to happen when it happens—which is the case if she deliberately took your beast off your leash. Of course, things are way more complicated than that, but the core point remains: don’t be a predator, be an adult. It’s not easy at times, but it is responsible.