Whatever language you speak natively, you will hear those who learnt the language later in life make unfortunate errors. It’s one of the hazards of speaking a foreign language. I am very conscious that, when talking foreign myself, I might be making embarrassing errors. As a native English speaker, I hear many errors, and ignore them as much as I can. 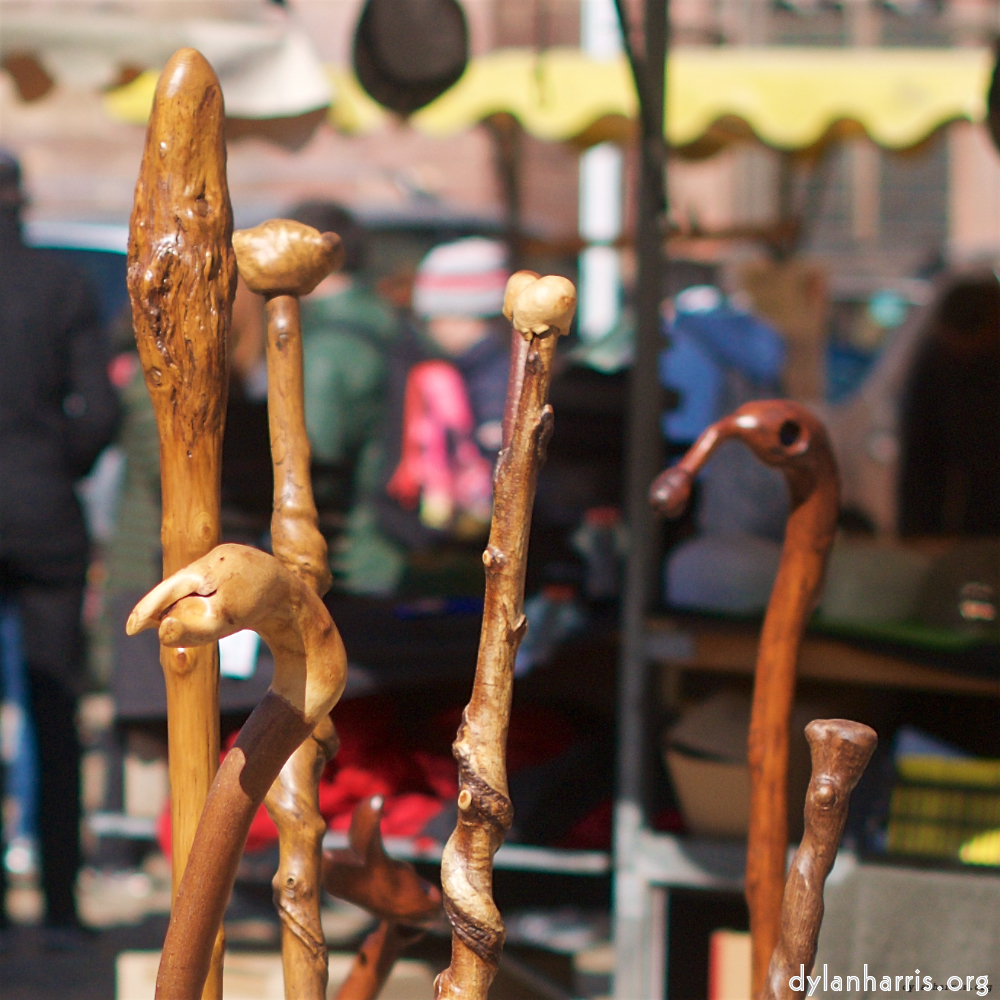 For example, a particular word French speakers get wrong is the translation of the verb s’exposer, to exhibit. The French for ‘exhibition’ is ‘exposition’. There is indeed an English word exposition, that describes someone showing something off, but it’s either themselves, or more normally an idea, particularly a philosophical idea. It is never an object, such as a piece of art. You expound ideas in exposition, you exhibit things in an exhibition.

What makes the matter worse is that the English verb that goes with exposition is expound, not expose. The verb expose means something quite different: to be without protection, without cover. It’s often used in the context of the weather: if a house is exposed, it sits unprotected, where the wind loves to blow, where the snow loves to lie. If someone dies of exposure, they died of excessive weather, probably lost in the very cold and very wet.

Things get worse, though, when you understand the correct French verb for exhibiting artwork is s’exposer. Francophones often translate this into English incorrectly, keeping the reflexive form. In consequence, I am sometimes asked, when discussing my photos, whether I expose myself.

For those who don’t know, in English, to ‘expose yourself’ means to show your genitals in public. That’s not something I do!

Incidentally, I will be … hmmm … exhibiting … photos at the British Embassy in May, and at Konscht am Gronn over summer.