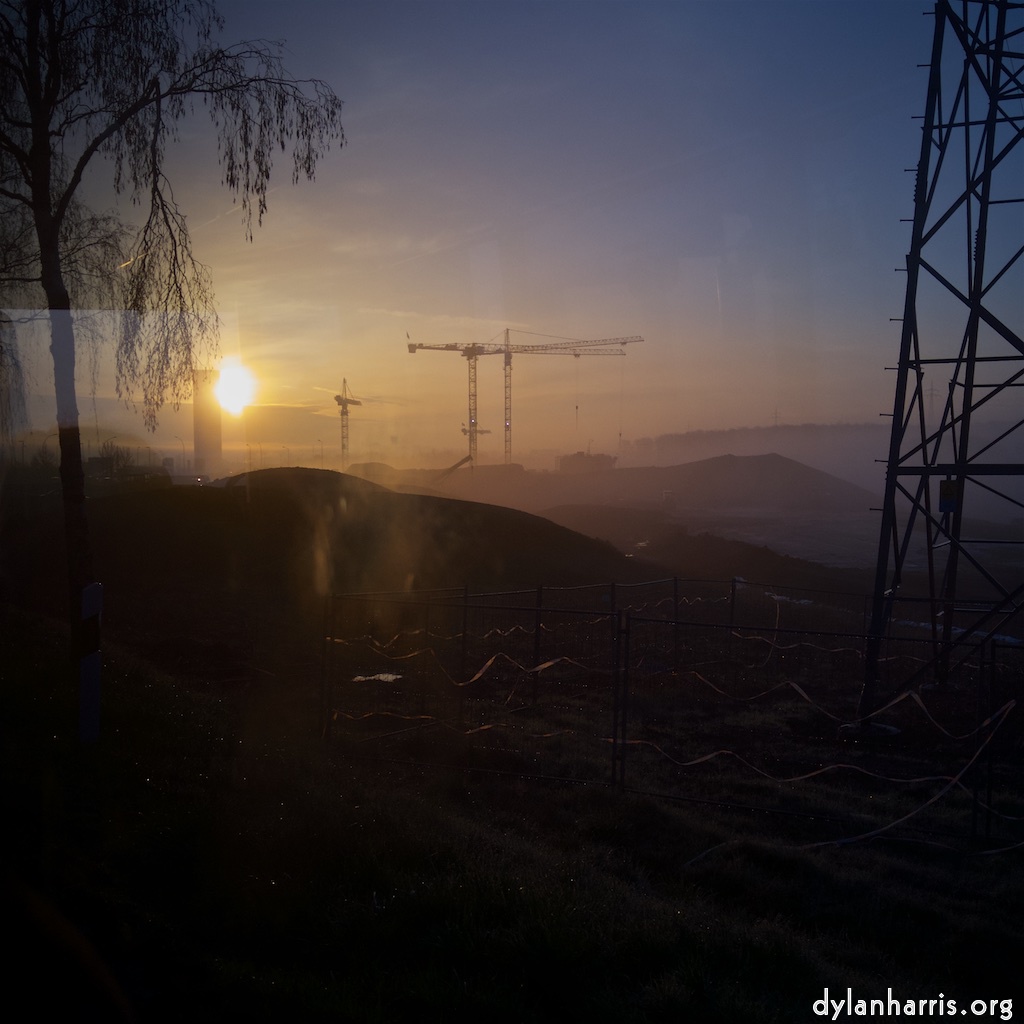 This will soon be the new national stadium in Luxembourg. If the team returns to its old form, it’ll be the site, no doubt, of many famous victories by Lichtenstein.

I was very careful to use that phrase “old form”. The team held France to a draw last year. Perhaps Luxembourg might even, one day, contain the Prussian empire on the pitch.

On the other hand, a mark of being a true football fan, which I’m not and never have been, is sticking to a team that constantly loses. So perhaps I should really hope that Luxembourg will, one day soon, return to its old form, and, rather than challenging the empire to the east, it will instead teach the truth that lies at the heart of supporter loyalty.