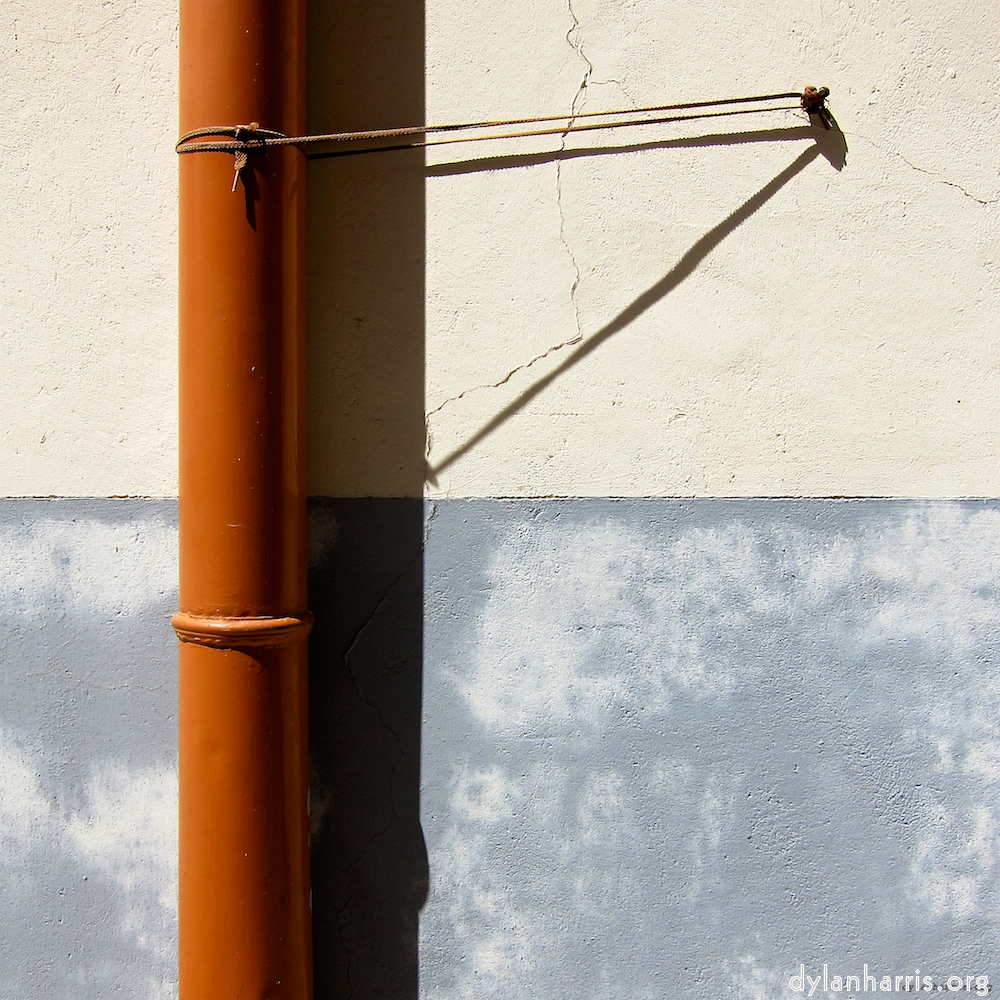 We went on holiday to Lisbon. That’s an interesting city. It’s a great place to walk: lots of hills to challenge someone like me, with enough content to ensure every hill has something interesting on it.

It was odd to hear again lots of people speaking and not understand a word they said: it’s been while since we’ve been to a place where neither of us understood at least part of the local language, where we both had difficulty communicating. (Beijing didn’t count, my partner’s fluent.) I had at least learnt enough to say the basic words of politeness, and ask for an espresso, so I wasn’t utterly hopeless, but we weren’t far off. In other words, we were classic tourists, a common experience.

Flying back, we crashed on take–off, fell out of the sky, and crashed on landing. The Luxembourg train crashed en route. Our flat had burnt down, and a burglar had got in and stolen everything.

At least, that’s what I felt sure was about to happen as we travelled, I’m not sure why. Perhaps I liked Lisbon unconsciously more than I realise. Perhaps unconsciously I didn’t want the holiday to end.

Of course, nothing went wrong. But had something happened, and were I deeply disreputable, or deeply naïve, I could claim to be a psychic who’d had a premonition. The detail that, before every trip, I always have a slight fear that something will do the disaster, wouldn’t effect such a dishonourable con in any way at all.

Unfortunately for me, I’m neither dishonourable, dishonest nor weak. I could never be President of America.