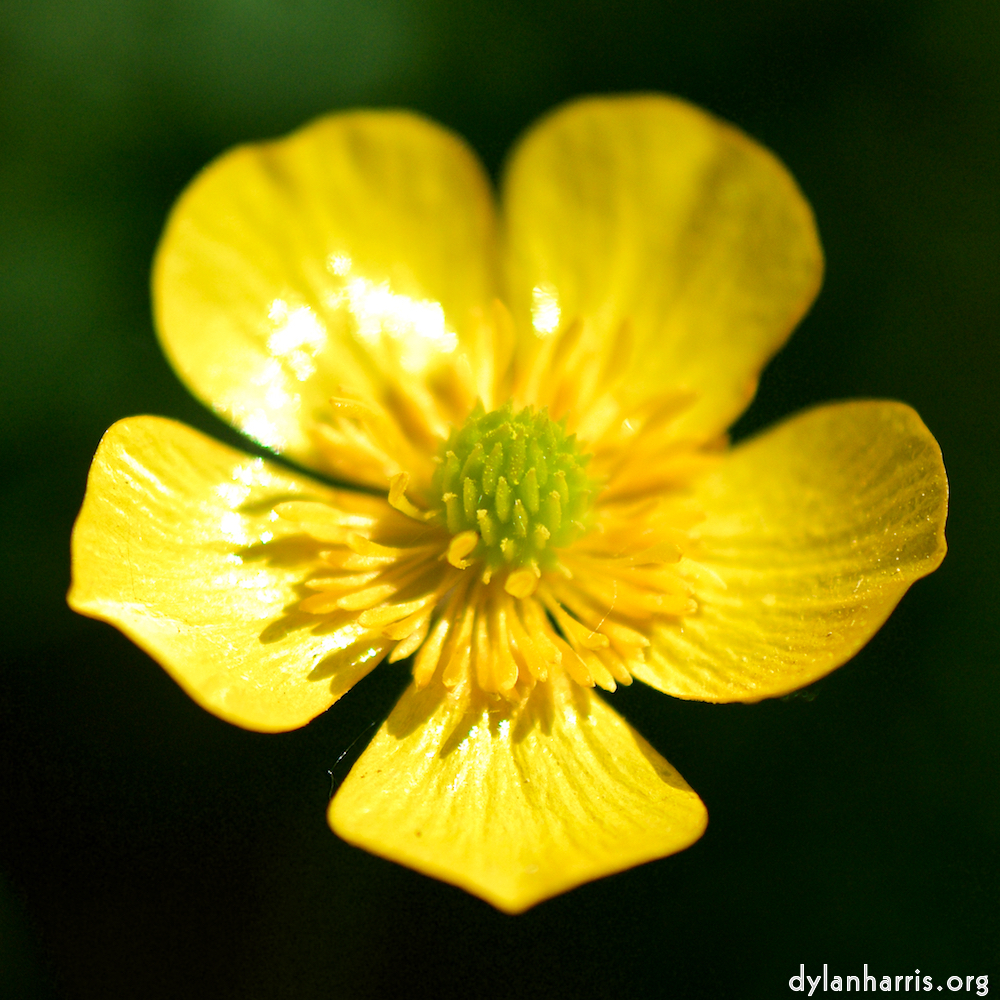 When I achieve a goal that’s taken quite a lot of effort, I like to reward myself in some way—especially when it’s something that I find difficult, such as learning a new language.

When I shot film, I had a 120mm lens, which I miss. I found it very useful for shooting portraits. I liked the close–in feel the lens gave, the in–your–face effect!

I much prefer fixed focal length lenses. Even the best zoom lens bends things, and I can’t afford the best.

So I bought myself a 105mm lens. I tried it out yesterday, starting to get a feel for what it can do, and how to get the best out of it. The subject was flowers, one of my current favourites.

Two obvious things jump out: it can shoot very close to a small subject, but has very shallow field of focus. This shows it is a classic macro lens, able to shoot small things rather well. Look at a couple of these shots, and you’ll see what I mean: only parts of the flowers are in focus. But I have to take care when using it: because the field of focus is so small, it doesn’t work so well on moving things, such as flowers in the wind.

The other thing, which I particularly like right now, is that the lens gives images a somewhat dark, closed–in feel. In fact, sometimes it’s so dark I suspect the images are underexposed. I need to explore this further, to understand what’s going on, so I can use it intentionally and effectively.

I’ve clearly got quite a lot to learn with this new lens. The flowers do work, especially wild flowers, which tend to be rather small. I’ll have to take it out to Terres Rouges, a large ex–industrial area that’s been let reoccupied by nature.

I’m also going to have another go with portraits. I only take them occasionally; I’m just not sociable enough, or, to be accurate, socially aggressive enough, to grab them willy–nilly. So it’ll be a while before I can explore that angle properly.

I do have the kit to take macro photos, the glorified table–top tent–a–like, although I’ve not used it. That’s a winter project, and I think that’ll prove very interesting.

Anyway, this self–reward is satisfying. So what shall I learn next?!