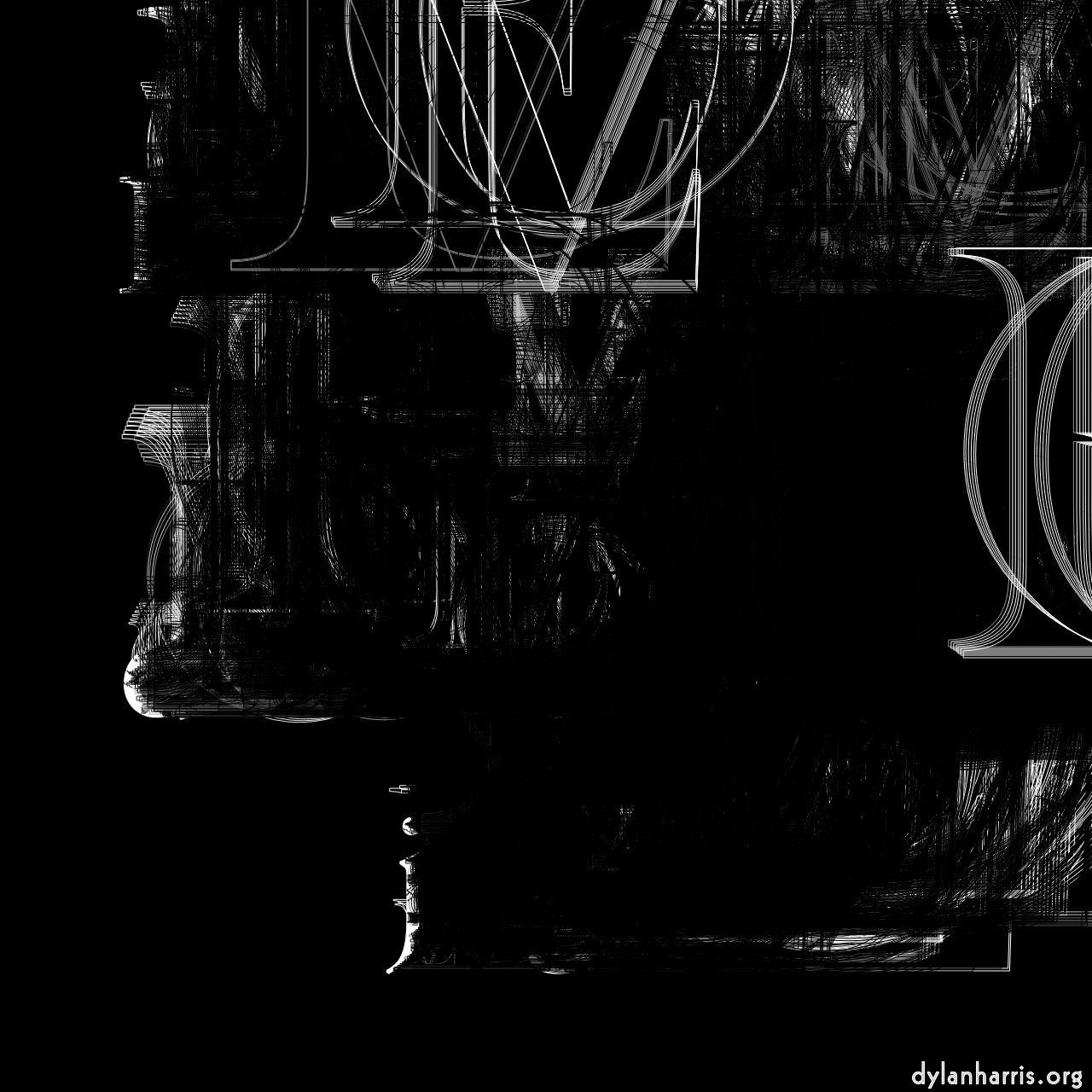 Someone asked how to relabel keys on their keyboard. Apparently, some are a little worn and can be difficult to read.

I suggested they didn’t bother. They’ve been typing for many years now, hence the worn keys. Ignoring the very young, who in this modern age hasn’t? I suspect they’ll have the muscle memory for the keys, they’ll press the right keys automatically as they type, so long as they don’t stop and think about it. I suggested they try the classic trick of typing without looking at the keyboard, just type and see what happens, and to expect a pleasant surprise.

I have long since memorised key locations. I use many different keyboards, including those for different languages with different layouts. It would be very confusing if I took any notice of them. Instead, I tell the computer to pretend the keyboard’s (American) English. My fingers know what key is where on both British and American keyboards, for Mac and Windows. I ignore what’s printed on the key and type away. My finger muscle memory just works.

Give it a go: you’ll probably be pleasantly surprised. What mistakes you do make you’ll soon fix.