My digital diary is an utter fragmented mess, and it’s (mostly) the fault of the software providers. My only mistake is to let it be, until now.

If I enter something an event in one program, say Outlook, it does not appear in any of the others. Why not? I can’t be in two places for different appointments at the same time. Why is my appointment treated as propriety property of the software companies, not to be shared with their competitors? Why is it not treated as my appointment? After all, it is exactly that. 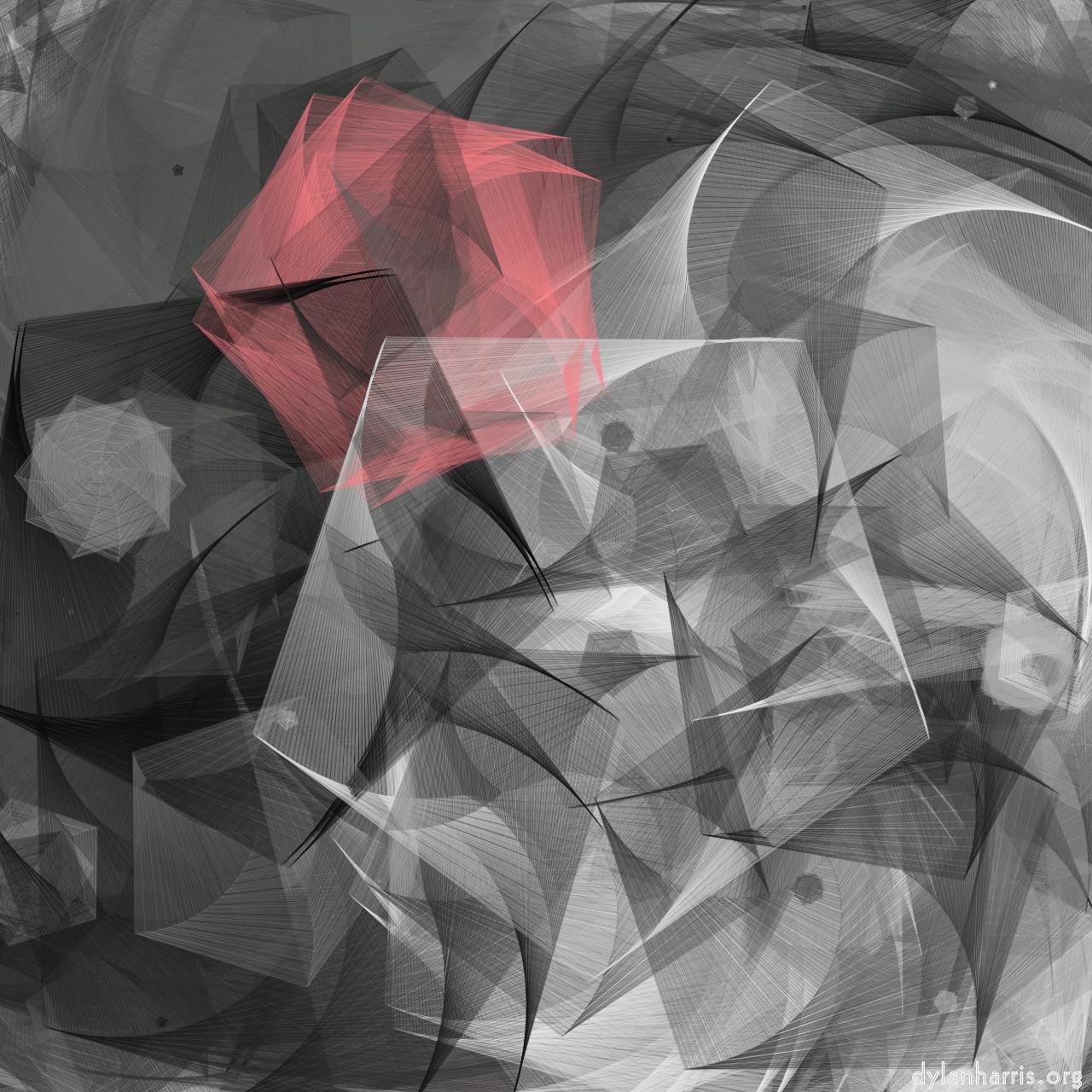 That’s all. It should not appear anywhere else. Sorry, Faceboot and Google, etc., I don’t want you to steal my private information so you can sell it to a conman to give him a better chance of conning me.

It’s not just diary software that misbehave this way, it’s contact software too. Let me give you an example of how insane that can be. I type in a new contact information on my phone. It tells me I can put the contact in one account or the other account. Why? Well, ok, I can see that: some people keep separate contact lists, for example personal and professional. That’s fine. The problem is the software doesn’t allow me to have just one list, it doesn’t allow me to put the contact in both lists. It forces me to create separate lists. I, as it happens, am an antisocial bastard, and I do not have a big set of contacts. I only have one list. But software forcibly fragments my contacts, by forcing me to chose one of other list, and does not allow the obvious, which is shared between both. I don’t like that at all.

That’s just one of many examples of how the corporates treat my information as their property, and screw me over as a result.

I think my only choice is to set up a server, that is not beholden to the liars and scammers that have polluted the internet, who pay companies like facebook and google for the opportunity to con ordinary people such as myself. I shall make the effort to tidy up and merge my various lists. I shall tell the various diary and contact programs on my computers and phones to use this server. They will take the blindest bit of notice of me, and keep my information is their preferred state of desperate and pointless fragmentation.

It’s ridiculous, but to manage all of this so my information is device independent, so far as I see I’m either going to have to set up that server, or buy myself a notebook, the kind made of paper. FFS. 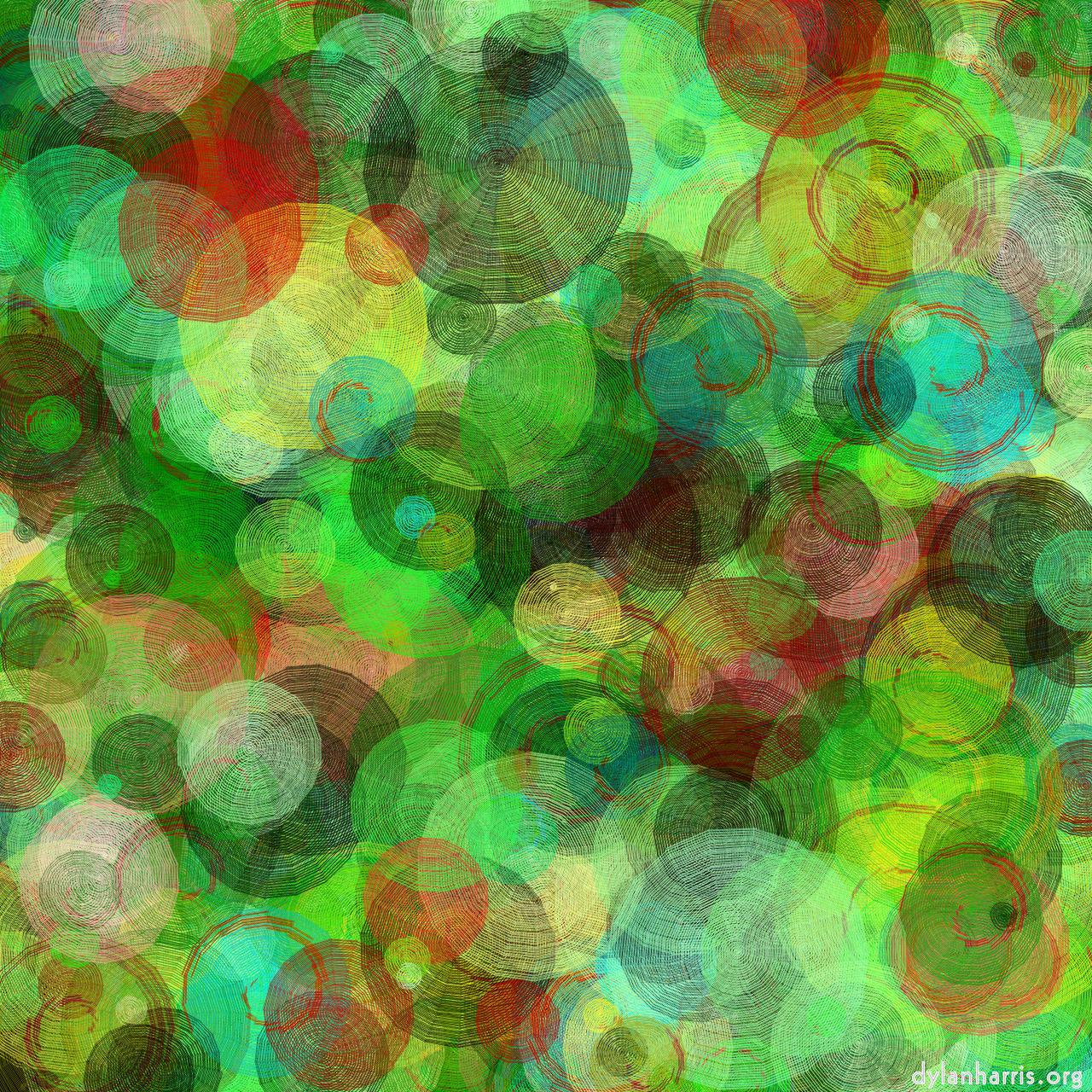 So, a server? Well, I have the right to set up and use Exchange Server, but that’d be total overkill. Anyway, if you get that wrong, you break the domain it’s on, and I don’t want to do that for a third time!

On the other hand, there is Apple’s Calendar and Contacts server, which supports the CalDAV and CardDAV standards. Unfortunately, Apple have announced they’re dropping these servers from the next edition of mac os. Anyway, Outlook, on my phone, can’t read them.

There are a number of other CardDAV and CalDAV servers out there. So far as I can see, the only one which supports Outlook appears to be SabreDAV which includes plug–ins to support ‘Microsoft Office’, which I presume means Outlook. The only problem is that SabreDAV is a toolkit, not a server, according to most of the documentation I’ve read (some claim it’s a server).

A different route might be to use an Outlook CardDAV plugin. So far as I can see, most of those available do not work on mac os (and I have even less faith they’ll work on Windows Phone).

Now, if I was just concerned about contacts, I could install an LDAP server. Outlook can handle that.

I guess I’ll have to explore the various alternatives and see what suites.


Incidentally, I won’t go near the google or facebook services. As I seem to have said a couple of times, those two companies, and others, will happily (& quite legally) steal & sell my private information to aid those who want to con me. You might not be able to tell, but I have never liked that.