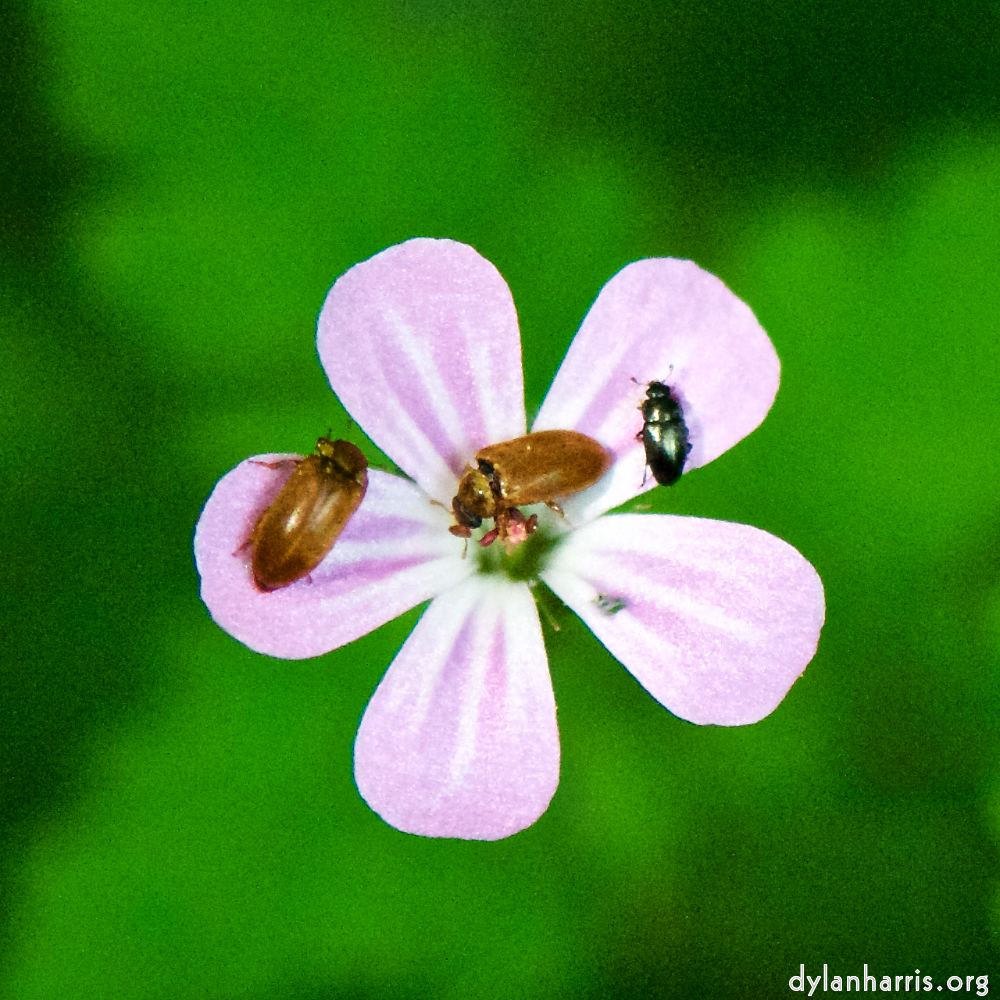 Having been hosted by Powweb since 2002, dylanharris.org is moving home.

So why am I moving the site to Luxembourg? It’s not because I live here, per se: the internet’s global.

It’s not Powweb, the current hosts, either. Their services are fine, I’ve had no major problems. Their support team have always been helpful when I’ve needed them.

The actual reason is quite simple: the American President has decided to launch a trade war. I don’t want to get caught up in it, so I’m reducing my risk by moving the site out of the US. I can’t remove all the risk, the guy’s a ребенок.

I’m not just moving the site to Lux, I’m moving it doheem, onto a spare wee server. This means it’ll be significantly less stable than with Powweb — not for the Pi, but for the operator. Yes, that will generate risk of downtime, which might seem a bit odd given I’m moving the site to reduce risk. However, I control my home environment: when things go wrong, I can repair them. I can’t repair President rump.

With viewing figures in the low single digits, this move won’t exactly have a great global impact.