I won’t accept donations towards the upkeep of corrupt press, nor will I apply for grants. I want it to remain independent. I don’t want my judgement coloured. 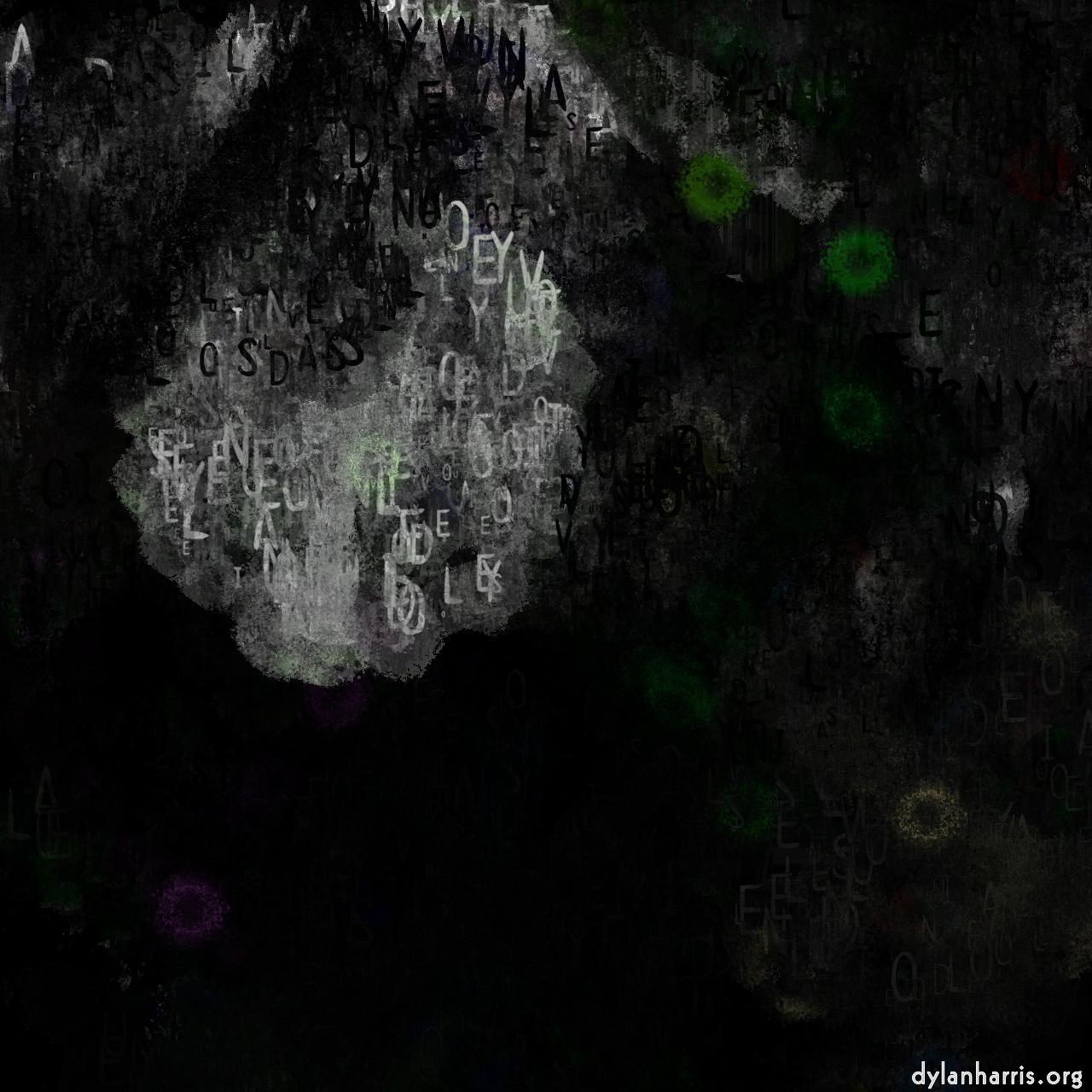 I’ll tell my problem with the kind offers regarding money that I’ve received. I simply don’t trust my own ability to keep my judgement pure. I want to be able to select and edit poetry purely on the quality of the poetry, within the limits of my fairly poor appreciation of how poetry works.

I’m not that strong at keeping outside influences out. I’ve learnt the best way do so is to keep them as far away from me as possible.

Those grants that have no strings are still organised by people looking for appropriate organisations to ply with arts money, and if I apply I’d have to do whatever is necessary to fit their concept of an appropriate organisation, and I’d probably have to keep doing so. Even if I managed to consciously keep my judgement independent of their approval, I’d undoubtedly bend unconsciously, especially given I’m fairly weak at resisting such stuff.

I just won’t allow my poetry judgement, which is still pretty poor, to be influenced by non–poetry things, as much as possible. My judgement bends too easily.

In the sciences, this problem is avoided by double blinding. One cannot double blind poetry! Hence why I avoid influence by any other means that I can.