I’ve resigned from the local party executive, on the grounds that I’ve being doing nothing, not even turning up to executive committee meetings. 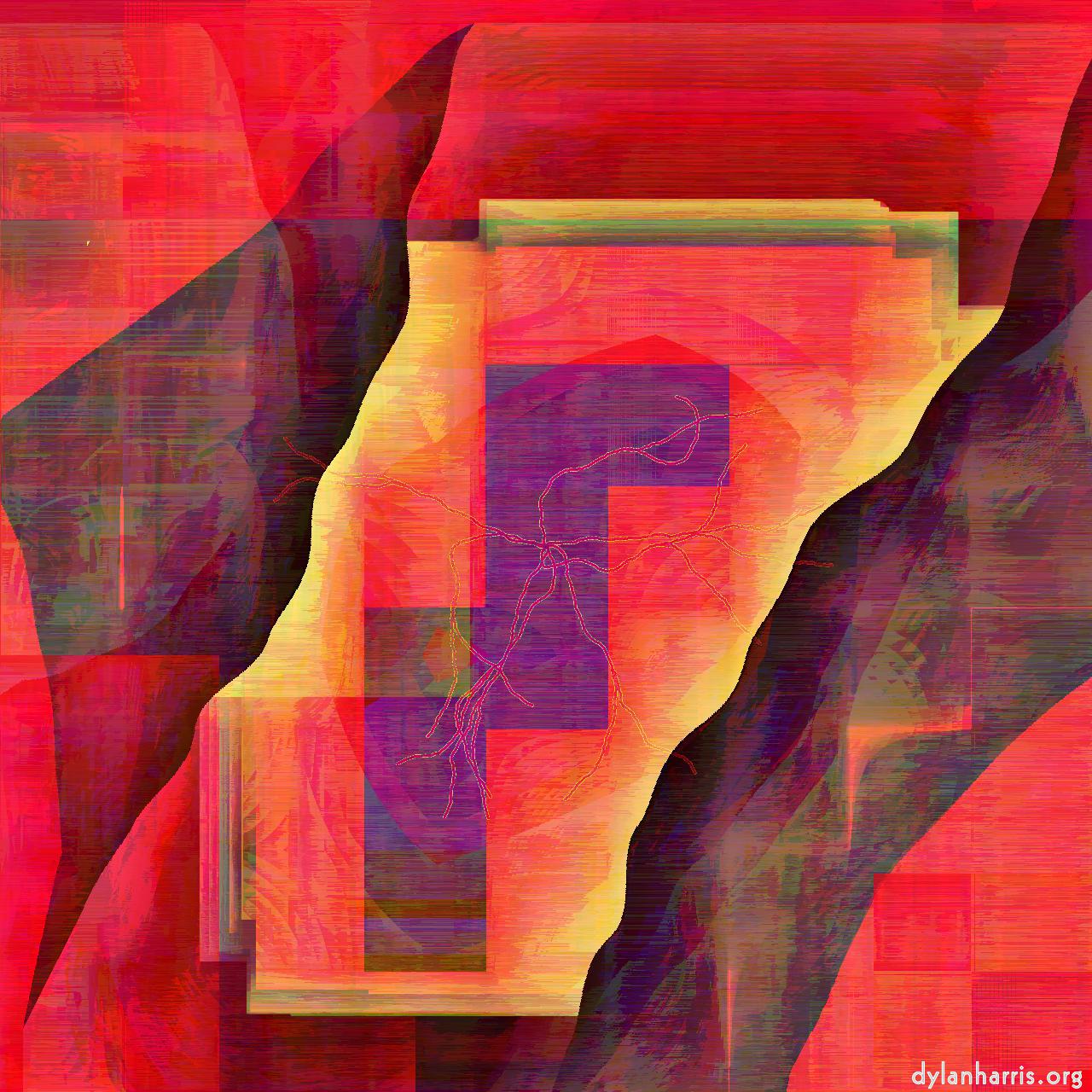 I lost my enthusiasm for politics decades ago. The only energy I have for politics is negative, in that I dislike the sickness of nationalism and other divisive belief. Nationalism is either based on hatred or fear of other, or love of the tribe and lack of love for anything else. Whether it’s cowardice or egotism, nationalism is emotional sickness.

However, to get involved because I dislike the divisiveness of nationalism etc. would be divisive. Living a life motivated by negativity for negativity is negativity. A negative contribution to society damages society. It is better to do something else than to harm.

I do miss some things. A part of politics is group psychology, making things happen, and that’s rather fun. For example, what can one do given X and Y have an almighty personality clash but they need to work together? It’s very different in a voluntary group than a professional situation (money is a very powerful stick), and it’s even more gnarly when people in that voluntary group are driven by a strong common goal, but have clashing belief on how to get there. But without that political passion, I fear I’d end up, not so much progressing the cause, more doing behavioural experiments. That’s not on.

My enthusiasm sparkled a little after the UK voted to have a nervous breakdown, which is why I got involved in the local party. I think, however, given I’ve now done what I can to inoculate myself, the sparkle has lost its glisten.

On one level, I regret resigning, because I am cutting myself off from people who share my beliefs. However, the fact that I did nothing means, actually, I was a dead weight, so I’m right to go. My regret is beaten down by my awareness.

So good luck to everyone, and I hope things go well.