Back in the day, I had my address book and calendar well–organised. They were written down on pages in pocket–sized books. I transferred to electronica pretty early, which worked. The Psion Organiser 2 was good piece of kit.

I followed up with a Psion Organiser 3, which unfortunately had a hardware design problem and proved too unreliable. The final model, the Psion Organiser 5, was very good, but difficult to get hold of. 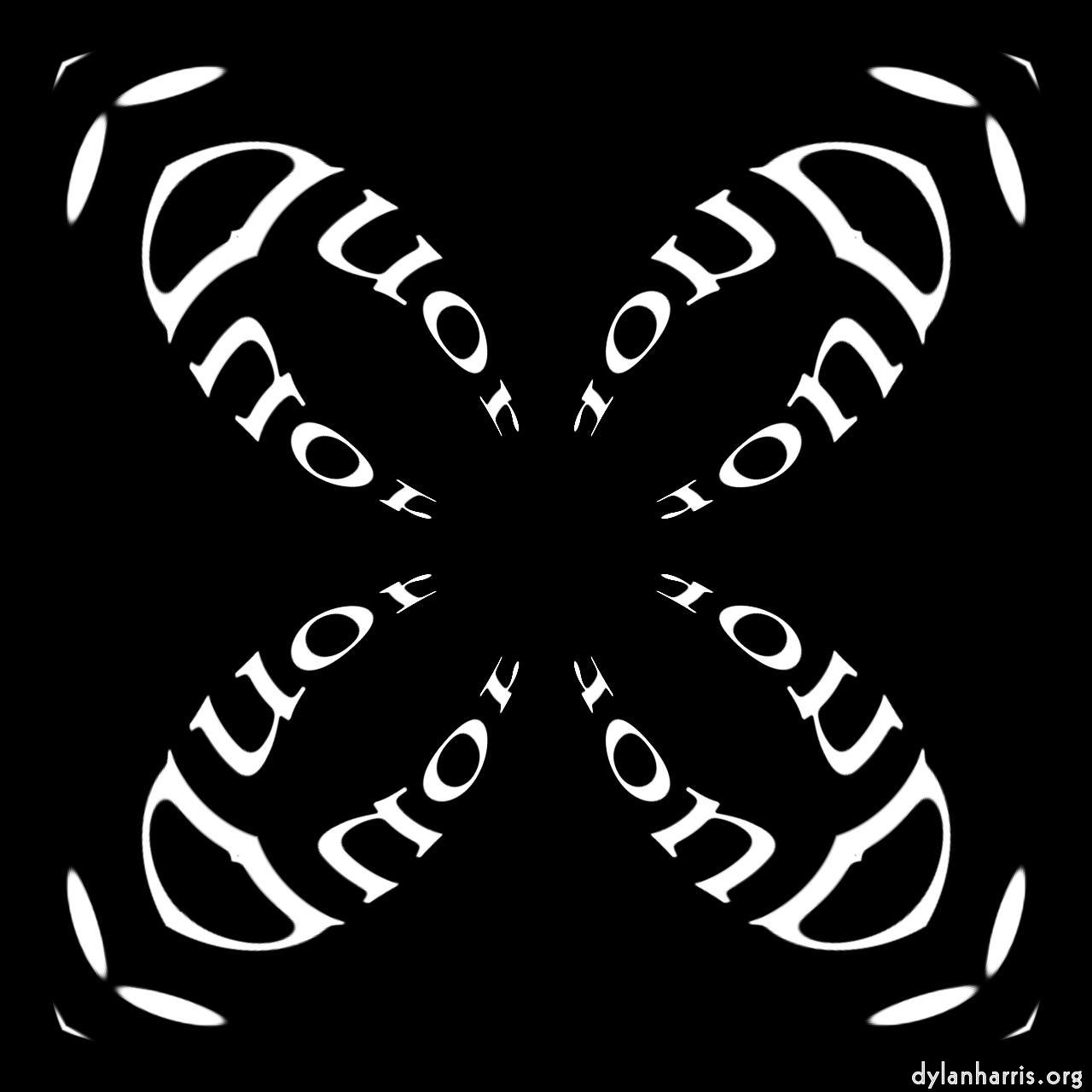 Anyway, after the success of the Psion 2, I stayed with electronic address book and diary. This was a mistake. Most companies seem to regard it as their duty to make it as difficult as possible to transfer data between different suppliers. They want to keep your business, fair enough, but they want to keep your business even when their products descend into marketing lies and uselessness, by making it difficult to escape their mess. In other words, producing decent products is not high on their list of business goals. Too many companies seem to think that the philosophy of good enough means crap will do.

I’ve refused to accept this. I will not drop my trousers and bend over at the whim of such incompetents. If they make shite, they will not get my money. I will buy a product based on its quality overall, and will not stick with one product just because the previous manufacturers make it difficult to move on.

The consequence of this, though, is that my address book and calendar have been organisationally shattered. They are a mess.

Mind you, this fragmentation is partially because some current technologies encourage it. If I save a contact on my current phone, it doesn’t simply save the contact, it asks me where I want to save it. It permits me to select only one email address book. It does allow me to remind it that I only have one address list, so all new contacts should be copied to all my email address contact lists. It does not allow me to stay organised. I can understand this separation is useful for some people, but it should not be imposed on everyone. This idiocy has made my contact list even more fragmented. Were my contact organisation the most important thing about my phone, I’d switch suppliers. Fortunately for Microsoft, I like beauty and I like podcasts, so I’m sticking with the Windows phone as much as I can.

You’ll understand why I’ve got well and truly fed up with the mess. I’ve been looking for a way out.

Fortunately for me, the old problem from decades ago of contact and address book lock in are on the wane. Although a lot of software still won’t talk to standard servers, I can at least myself transfer the data out easily enough by hand.

I decided I needed to find a suitable set of home servers. I think I’ve found my solution. It’s independent, for the moment, of any requirement that users should drop their trousers (of course, there’s always a risk it’ll be taken over by a humungous corporate). Better, it runs on almost any kit. Most of all, it runs on my kit — all of it. It’s next cloud.

Next cloud has a common calendar and address book server, and clients to connect it to a number of systems. Furthermore, it has a web interface, so when the client system refuses to cooperate, you can still get things done. This is imperfect; you can’t look up a contact where there is no network, but I do so rarely, so I’ll put up with that.

It’s German, and runs on Linux, so is less likely to be ****ed up by the racist bully in the White House. No matter what anti–foreigner tariffs he introduces, I’ll still be able to use it.

These are all good reasons to look at it. But is it any good? There’s one way to find out! 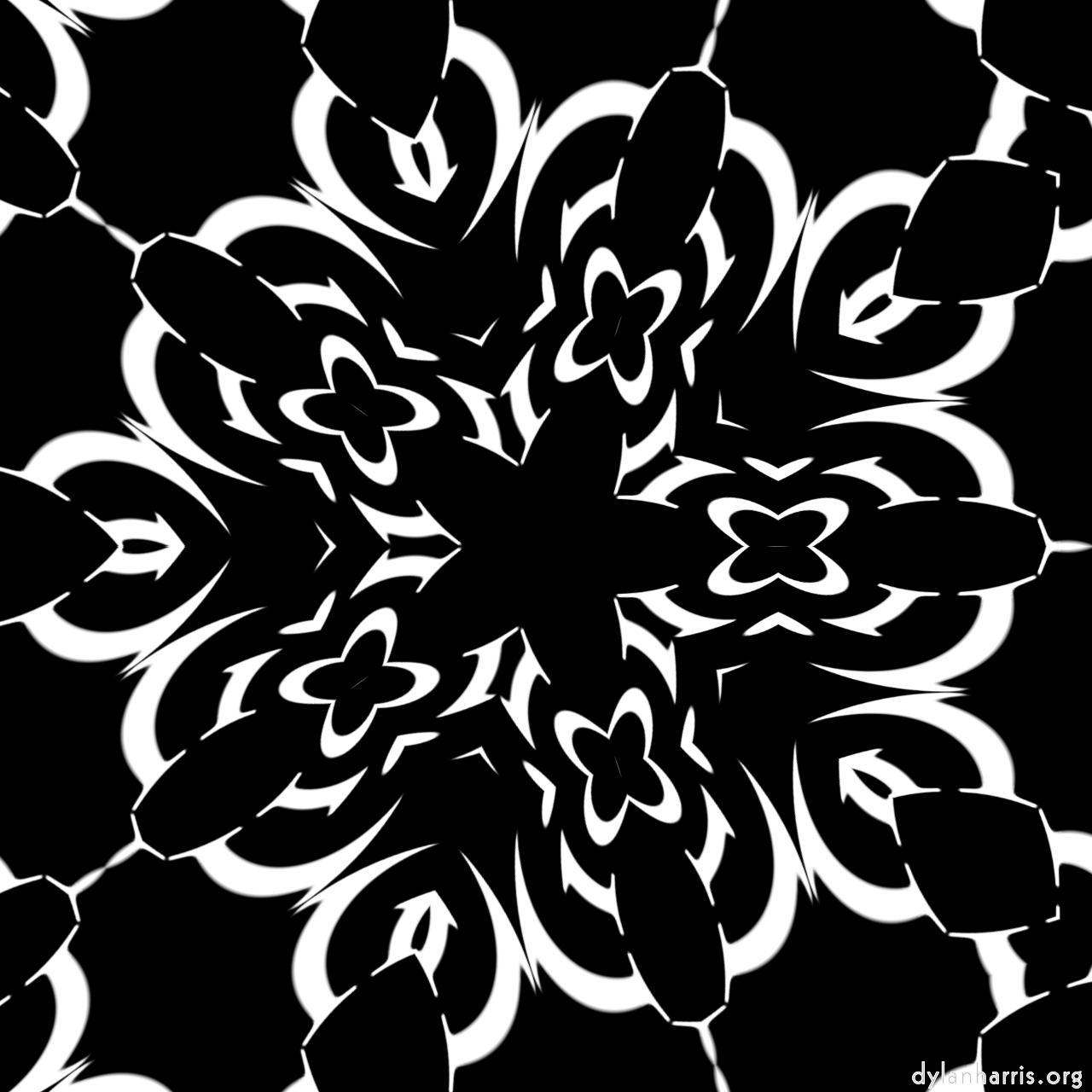 I had an initial problem installing it, but then discovered Own Your Own Bits, a next cloud distribution for the Raspberry Pi. I happened to have a couple of old Pis lying around, so I’ve deployed one of them as my new cloud server. It’s ironic, actually: the big cloud companies charge thousands of euros a month for cloud servers when a raspberry pi will do. (No, I’m not being serious, it’s horses for courses, and my horse course suites a ferret.)

The Raspberry Pi distribution is a disk image to be written to the Pi’s micro SD card (from another computer). It adds some utilities to the Next Cloud suite itself so everything can be administered from the web, including backup utilities, Let’s Encrypt, and support for a number of dynamic DNS services. It’s partially in German, but a quick wander through the simple interface allows anyone with a small amount of nous to suss everything out.

The initial installation of Next Cloud is fine. I made one mistake, which was to set the package up on an internal address, then move the pi to an DMZ address, and change the domain. Whether this directly caused a problem, or something else went wrong, I don’t know, but things broke. Next cloud seems to be a little fragile. Still, I reimaged the Pi, put it in the DMZ only, and the issue went away.

Beyond the calendar and contacts server I require to get my data in shape, the suite includes some other simple applications, such as a file drive, an email client, a picture gallery, a task organiser, and so on. In other words, what you get on Next Cloud, as you get with many cloudy services, is what you got with Windows for Workgroups, and it was nothing new then. What’s happened since 1992 is no great advance in the concept of an address book, but a great advance in the power of corporates to get people to drop their trousers and bend over. In its own minor way, the need for next cloud shows rather well that corporates cannot help being evil. It’s existence is an advocate for communism — and I am not a socialist, let alone a communist, but you might gather that I strongly believe corporate abuse of people’s private property, especially the information they create by being themselves, has to stop, or, at the very least, has to stop being for the exclusive use of spies and the super rich.

I set it up on the Raspberry Pi, and it seems to be working well. I can access it via the Web. I have integrated the shared file drive bit into my phone, but I can integrate nothing else. I have integrated the calendar and file drive into my Mac, but can integrate nothing else. That last bit is particularly annoying because Apple used to support the standards for sharing contacts; they even shipped a contacts server.

The calendar appears to do its job.

The contact application appears to do its job, too. I have one complaint: the program assigns colours to contacts, and won’t let you correct it (unlike the calendar program). Colours have emotional meaning, and I want to associate emotions with contacts. For example, family are blood, so I want to mark them in red. Instead, the contacts program choses a colour per contact at random. It wastes an information channel, filling it with noise. I am, of course, presuming that the apparently randomly selected colours are noise, and not some devious communication that I misunderstand. Anyway, once the colours have annoyed me enough, I’ll nip into the source code and replace them with grey.

I haven’t tried most of the other programs. If any strike me as excellent or awful, I’ll get back to the blog.

I have high hopes that next cloud will allow me to resolve my problems with fragmented address books and calendars, and, after a couple of days of testing, it has failed to shake them off.


UPDATE: I should have known better. The next cloud auto update mechanism destroyed my installation, twice. I do not want to waste time dealing with, for example, corrupted databases. I’m seeking another solution.