Unrequited love is one of life’s most unpleasant experiences. For me, it’s up there with the death of a parent. I don’t understand why evolution has condemned us to suffer it.

I went through the hell a number of times in my youth, usually as victim, once or twice as target. I still have glaring memories of the pain.

One of the great advantages of age is that it happens far less often, as victim or as target, even though it doesn’t entirely go away. The intensity is reduced too. 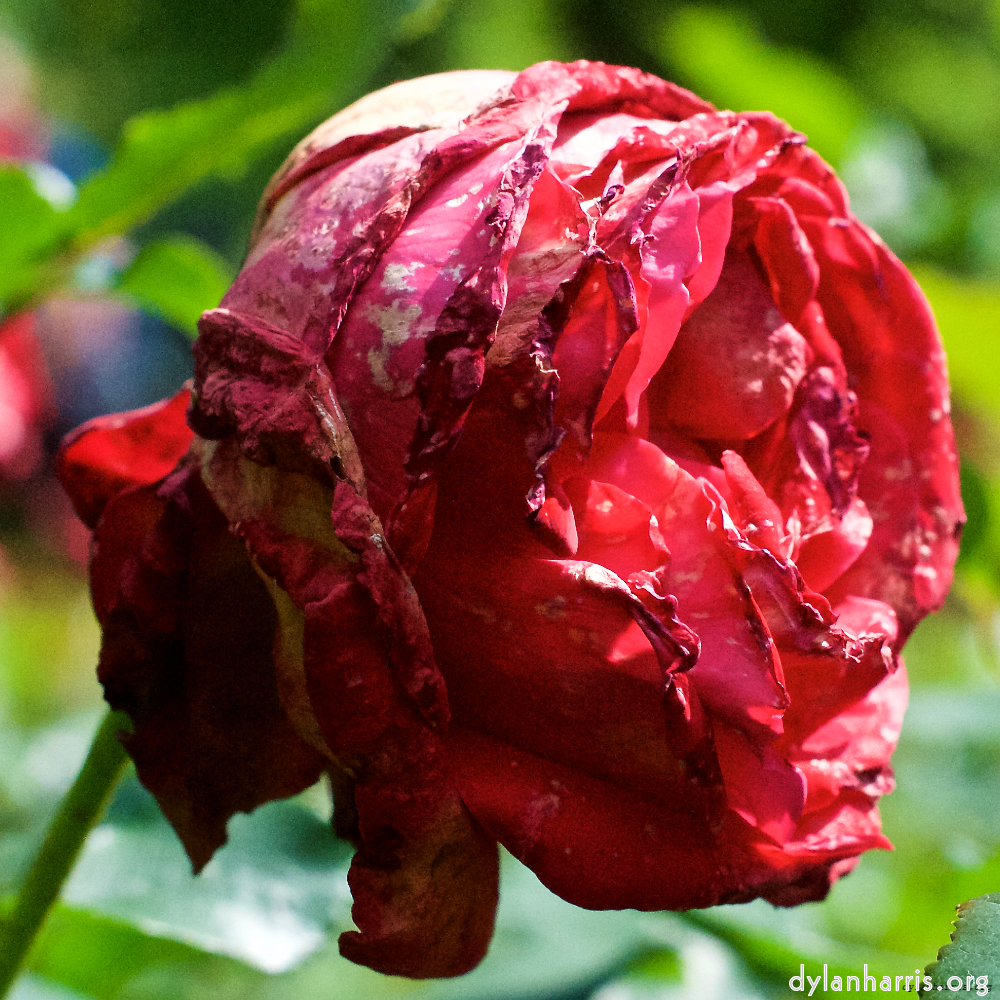 As a target, there’s not much you can do. Ideally, you should help the victim recover, yet any actual reaction is likely to be seen by the victim as a source of hope, because you are reacting. That hope feeds the insanity, making it worse. My advice is to not react at all, to try and help the insanity die of starvation.

For neither victim nor target can things return to how they were before. Once the victim has got their hell under control, and ideally destroyed it, they will have emotional scars. Friendships are destroyed. Both go their separate ways.

As a victim, your only choice is to struggle to overcome the pointless, painful insanity.

Ideally, the victim should learn how to see the distress before it arises, but I never did. It has always caught me unawares, with sudden full–on power. There are usually signs beforehand of the impending hell, but I never picked them up.

I suspect the insanity and the pain can be prevented by getting involved in relationships and sticking with them, with all their complications and hassles. When one fails, find another fairly quickly. However, that presumes that partners can be found, which was not the case for me.

In youth, I should have been taught how to deal with unrequited love, but I wasn’t. This was a failure of education. My schooling gave nothing, no advice, nothing, to help kids face what is one of the most unpleasant experiences of life. It’s plausible that I’ve forgotten that I was given advice, but I don’t think so: it’s far more likely that the schools presumed such matters were a parental responsibility.

The irony is that, in an earlier age, it was the education system that gave the advice, because the education system taught the classics. Ovid’s remedia amoris is one of the most influential poems in my life, not for the poetry, but for his solution to the insanity. I discovered it in my 30s, and it was a godsend. It doesn’t stop the curse of unrequited love, but Ovid teaches how to manage and neutralise it. I still occasionally raise a beer to him.