Last night, I fell out of bed. I’ve not done this since I was a child. I’ve not even fallen out of bed whilst drunk.

It was a bit of a shock. Mind you, it wasn’t enough of a shock to stop me getting back to bed and quickly back to sleep.

It was also good news. Let me explain why.

I could tell from the way my leg felt this morning that I’d had cramp. I think I had an attack whilst asleep, and had started to wake up to deal with it. I was evidently sleeping on the side of the bed, and, half–awake, misjudged where I was—& fell out. I vaguely remember my elbow hurting because I’d landed on it—scrapes & bruises, no more—and my leg hurting too, and walking around for a few moments to fix it. 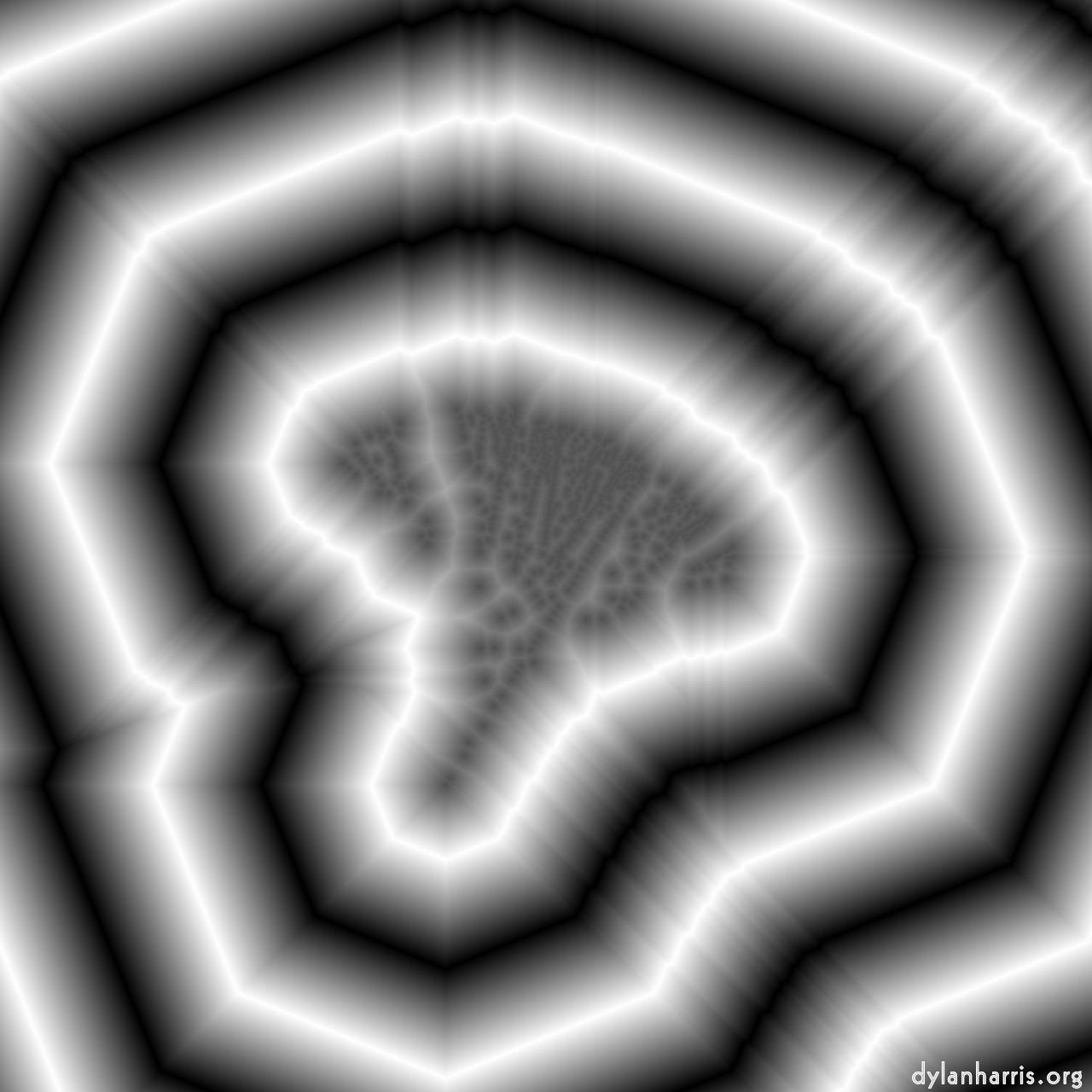 None of this would be worth writing about were it not for what caused the cramp—in this case, I believe, “a lack of electrolytes such as low sodium, low potassium or low magnesium”, e.g. low salt (I am no doctor). I’ve been cutting salt out of my diet.

I’m vegetarian. Generally, meat has a lot of salt, vegetables a little. If all else were equal, I would eat little salt. Unfortunately, the food industry, whether packet fillers or cooks, pour ridiculous amount of salt into food. I don’t know about elsewhere in Europe, but, in the UK a few years ago, the situation had got so dangerous, too many people dying of diseases caused by high blood pressure, that the UK government had to step in and force the industry to be less irresponsible by cutting back on the amount of salt they added to everything (for example).

I try to compensate for the food industries’ irresponsibility by adding no salt to food I prepare myself.

People tell me that adding salt to food improves the flavour. This is nonsense: it merely changes the flavour. It is one flavour enhancer of many. Salt acts like weak pepper, it is chilli for wimps. To put it another way, if you want to cut down on salt, but don’t want to cut down on flavour, use another condiment. There’s a reason why salt and pepper appear on every proper British tabletop: pepper’s a condiment too. Cut down on salt, switch to pepper. Even better, try appreciating the actual flavour of the food you’re eating by adding nothing. That’s not difficult.

If you’re a cook, reduce the salt you add to the food you make, if you can. Think of the health of the people eating your food. Don’t force them to eat too much salt. If they want salt, let them add it at the table.

Anyway, having unknowingly eaten far too much salt, I had to cut back.

I like peanuts. I really like spicy peanuts, when I can find them. They have rather a lot of added salt. I had to cut them out, and many other tasty snacks too. Giving up a favourite snack isn’t easy. It wasn’t as difficult as when I originally became vegetarian; I have to completely give up Tandoori King Prawn (were it not for that, I would have been vegetarian a year earlier), but it’s on the same path.

The last few weeks have been hot and humid, classic summer weather. People sweat, fat people sweat more, I am the source of the nile. Sweat contains salt. This weather has rather forcefully helped me reach my goal.

And that’s why falling out of bed is good news. It means I can eat spicy peanuts again.