The vanishing of Ethan Carter is a fine game, although the ending is rather distressing. 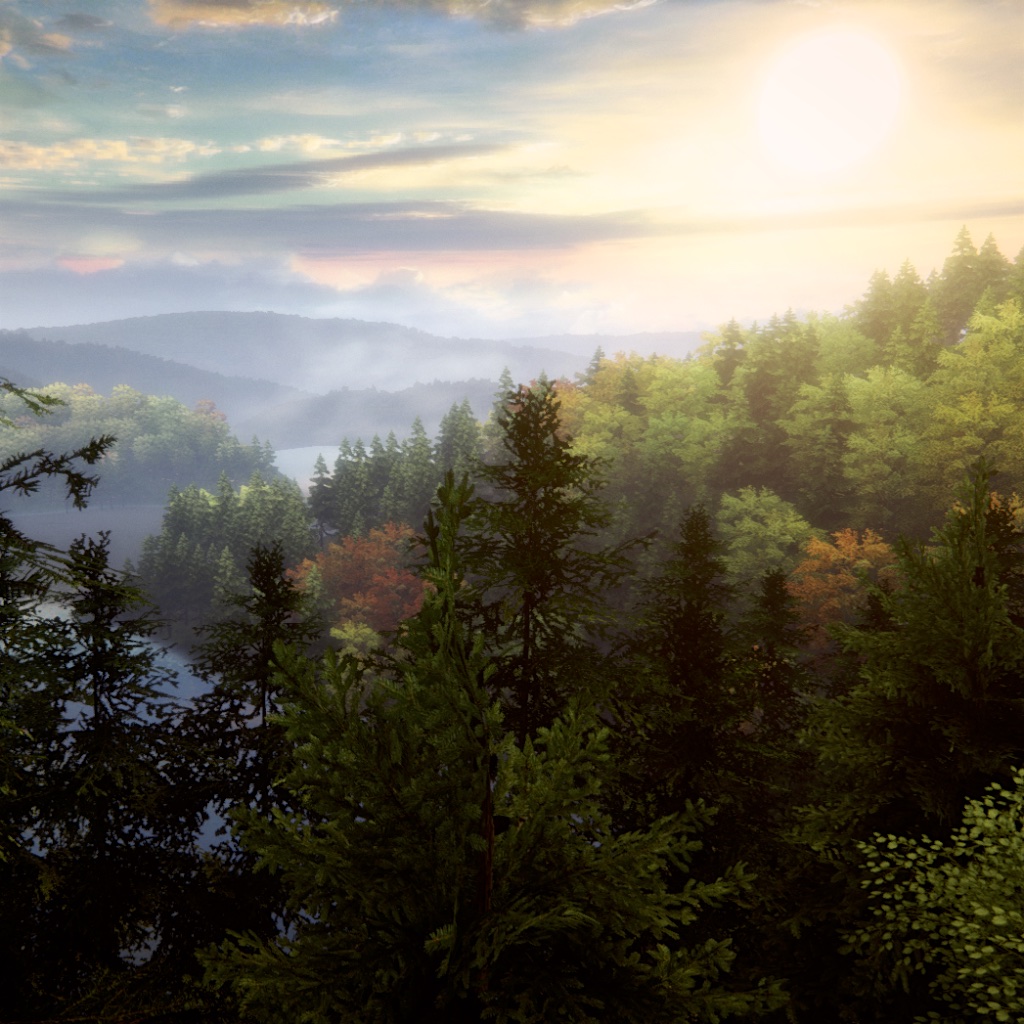 You play Paul Prospero, a magical mystical detective, who’s trying to find Ethan, a twelve year old boy. Prospero is able to see things that others can’t. Cynical old sceptics like me have to drop the “don’t be so bloody silly” reality anchor to enjoy the game: this is the story of a child’s imagination, a child’s innocence, someone who’s in no position to know better, someone who’s never been conned.

You explore a beautifully constructed world, encountering crime scenes and stories revealing the child’s creative power. I really do appreciate the game–makers, the Astronauts, world–building.

You, Prospero, have dismal taste: you regard this beauty, this childhood paradise, as rot. The region has gone to rot, you say? What rot! The town is returning to nature, that’s all. Still, oddly, it becomes clear as the game progresses that this bizarre attitude is entirely consistent with the storyline.

In the game, you find crime scenes. You use your magical ability to see what’s happened, to reveal the crime. First, you return objects used in the crime to where they were beforehand. This reveals key events, which you must place in order. Once you’ve done that, you witness the events.

The game takes you into Ethan’s imagination, into his short stories. Each is very different, the mechanics depends on the story told. Often, this involves a puzzle. In one case, the goal of the puzzle is a little too unclear; the set up for the story should have made it a little more obvious. But this is a minor criticism.

You explore this small world: the railway, the village, the mine, the power station. Each solution directs you to the next scene, sometimes directly, sometimes by clever use of context. You find crimes and you solve them. Eventually, you find Ethan, and you are yourself solved.

Severe spoiler: do not read this paragraph if you haven’t played the game. This story is the hallucination of a dying child, a child killed by the redneck incompetence & the repressive lack of imagination of his family, a child killed in fire. Whether the death is real, or is merely the symbolic murder of the child’s imagination, is for you to decide.

Enjoy this tale … er … game, for it is a beautifully told. 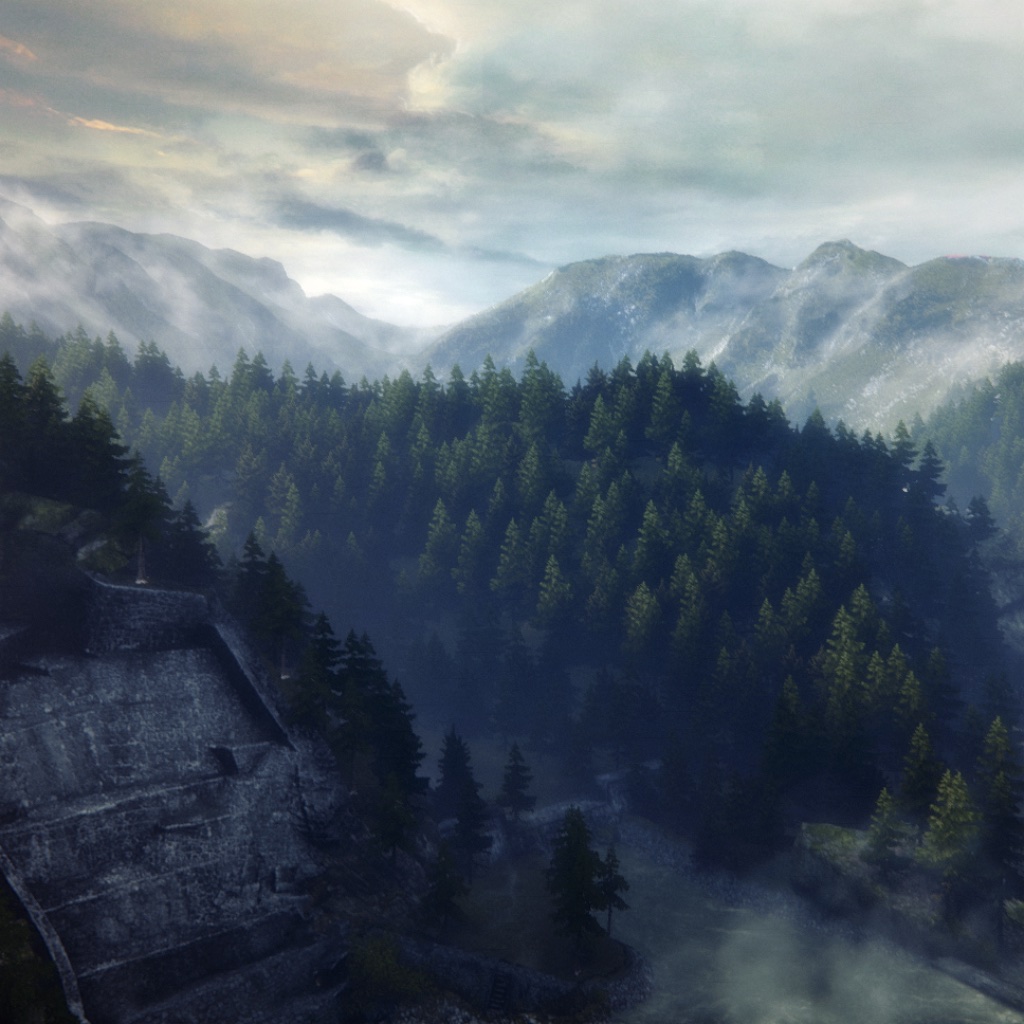 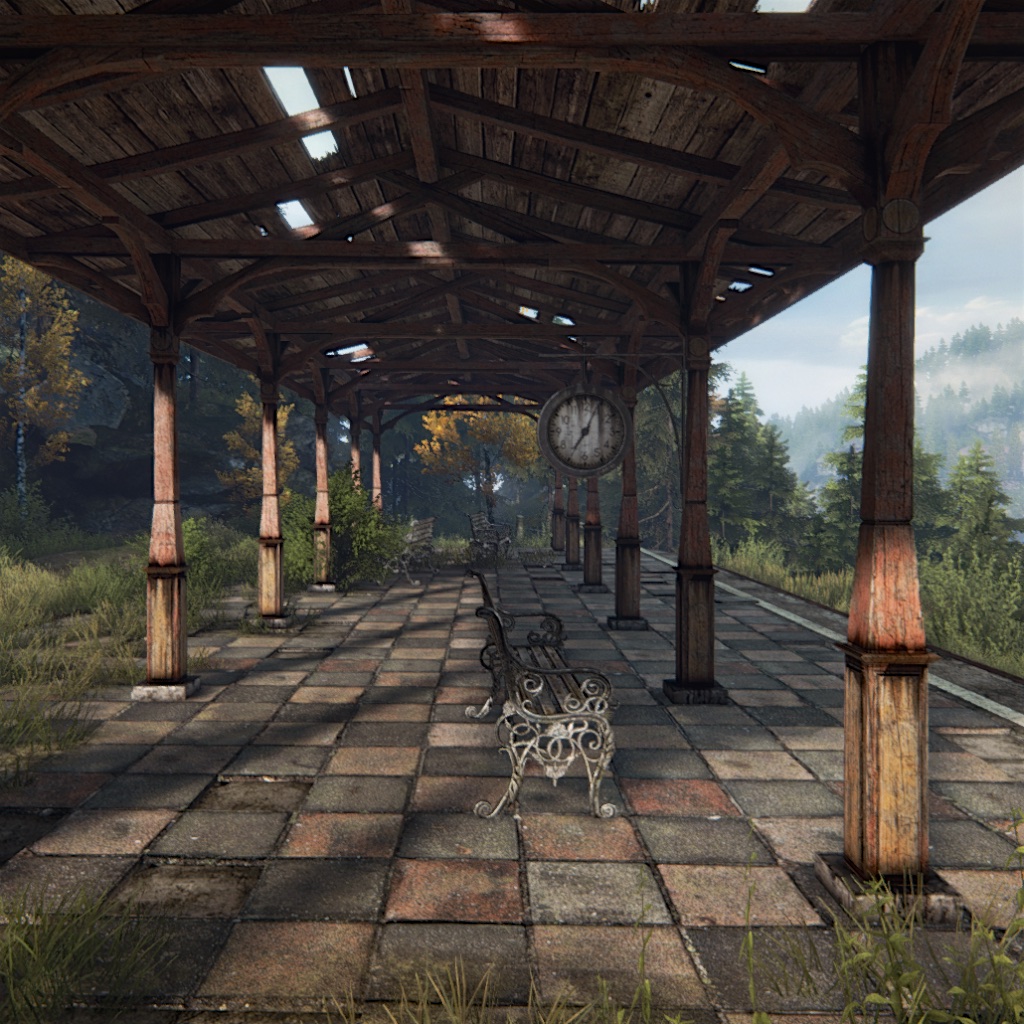 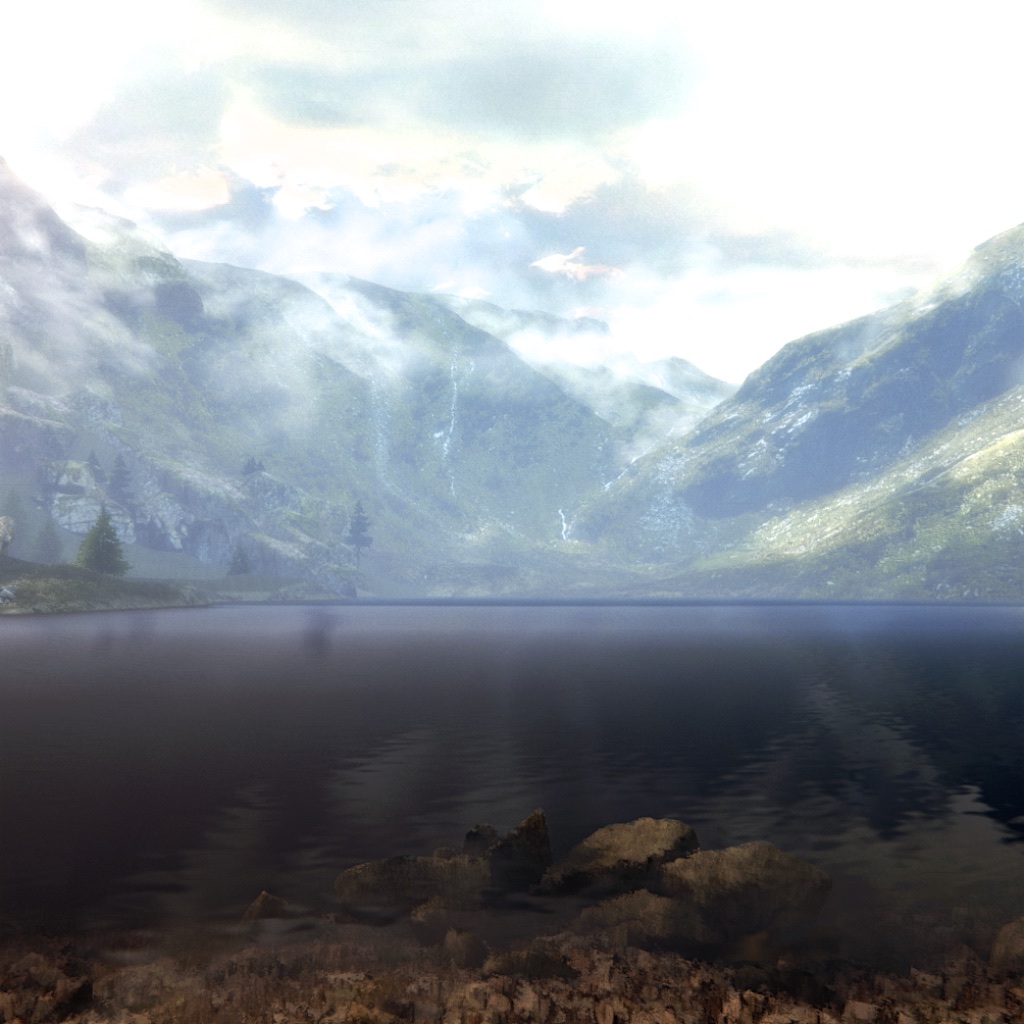 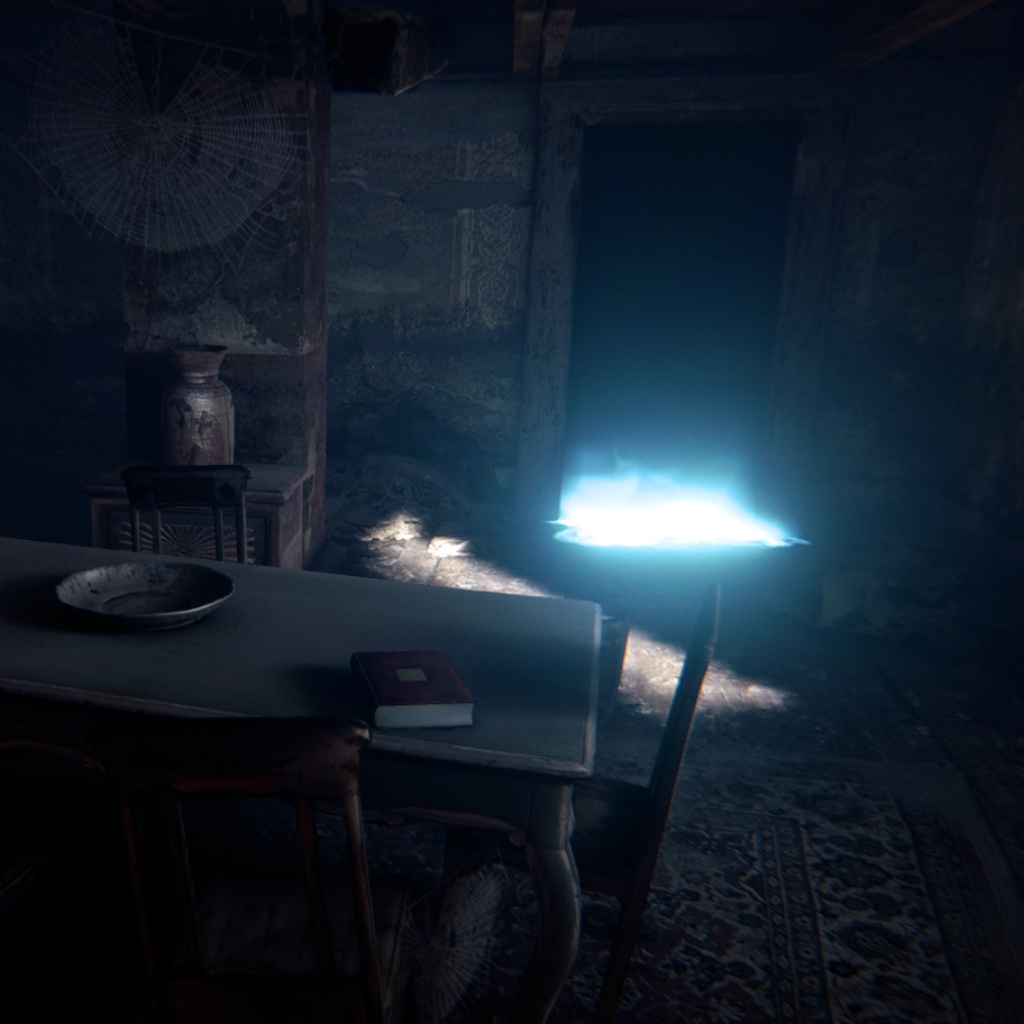 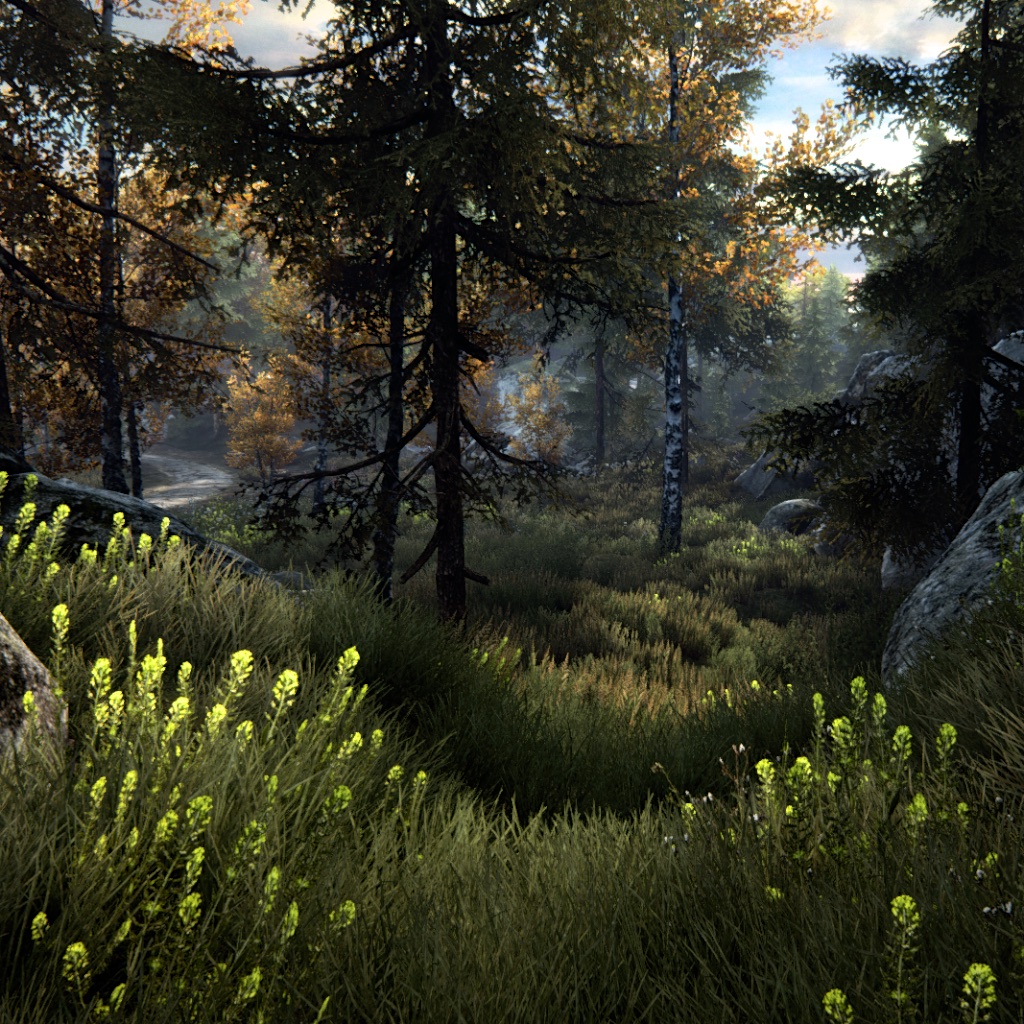