I’ve sanitised and posted archival copies of the Cyberspace Services Limited website from the early dreadnoughts, specifically 2000, 2001 & 2002. The company was wound down in 2003. The old site contained a precursor to arts & ego. 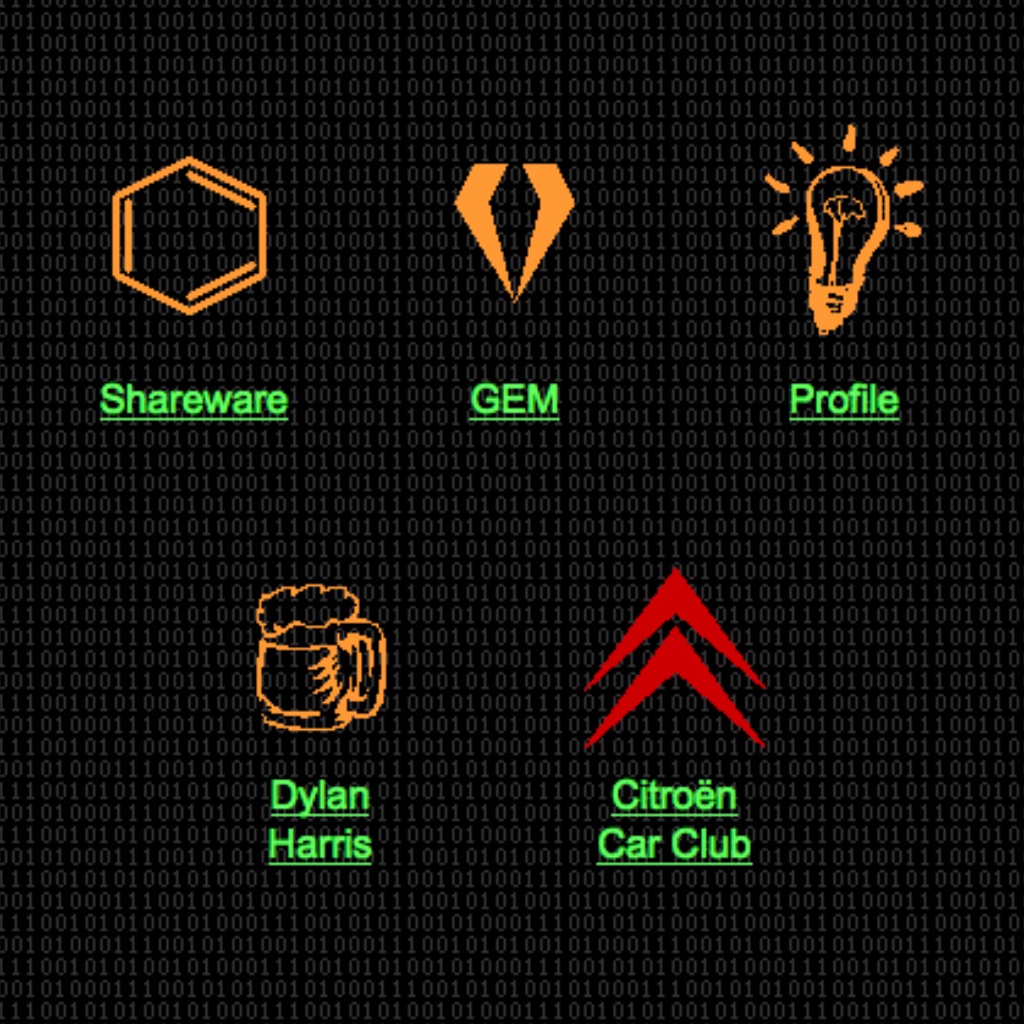 Microsoft’s ASP is a dynamic web technology, so it can produce a website that changes on the fly. Dynamic sites require some effort to fight off malicious script kiddies, and I don’t want to waste time on such nonsense. That’s why arts & ego is quite deliberately static. This means I’m hosting the dynamic archive using a static server, one that doesn’t support ASP. To square the egg, I ran up an old Windows 2000 Server and took HTML snapshots of all the pages.

Talking about site editing, I’m reminded that I sometimes receive junk mail telling me that arts & ego is awful, & that I could make it so much better by giving the spam senders oodles of dosh. It’ll be nice to sort that stuff out for myself and spend the oodles of dosh on beer instead. Oodles? Well, to be honest, given this site is mostly me muttering under my breath, the most I could probably persuade myself to spend is about a euro, if I can twist my own arm sufficiently. That might cover a thimbleful of table beer. Oddly, no site fix spammers appear willing to accept a euro to carry out their supposéd magic, despite it being excessive.