But faceboot, despite originally looking like an excellent way to do just that, and slowly but surely battled against its own usefulness and finally got to the stage where I just can’t do what I’d like to do. 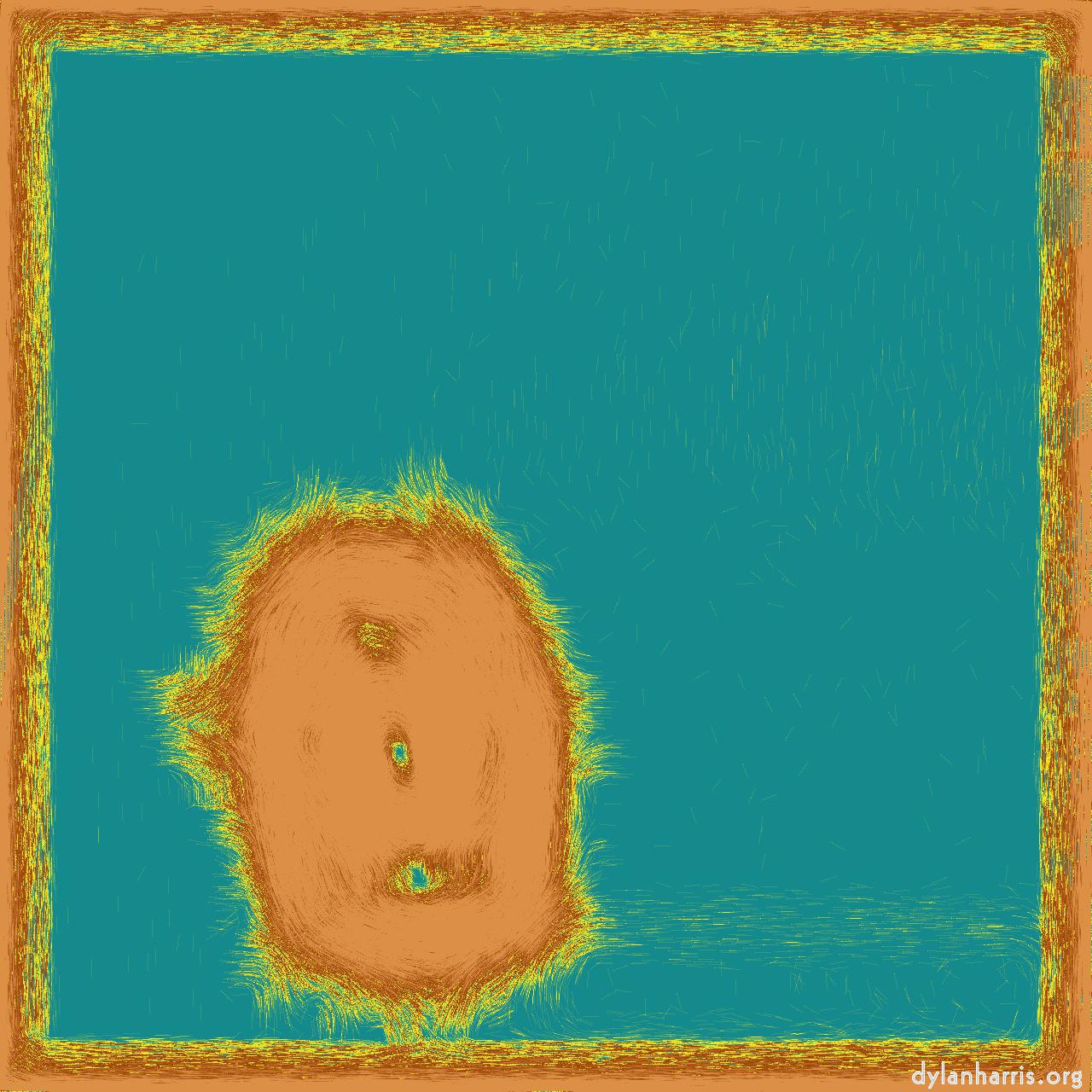 In consequence, I see no point in scrolling down my feed because I know it’ll be false. That means faceboot get to show me fewer ads. It also means that, if I post something, and other people behave as I do, fewer people will see my post, so I’ll get less response. In consequence, I’ll post less, so I become more and more disengaged. And this is all because faceboot can’t stop themselves lying.

I used to see a lot of different people’s activities when I logged in. Now I just see a few people doing things. I used to see what people were recently, and what they were doing quite some time ago. I used to be able to go back until I got to what they were doing the last time I logged in. Now I can do none of those things. Faceboot actively blocks me from doing so. Faceboot is useless.

For example, a lot of people objected to the order faceboot displayed items, so, eventually, they added a second option that allowed items to be displayed correctly. Quite quickly, though, they started to corrupted that second feed, so now it is just as useless as the first. It might claim to display things in time order, but it quite clearly does no such thing. I’m educated. I know that 12 hours ago is older than 10 minutes ago. Faceboot pretends otherwise. Faceboot lies.

Faceboot’s failure to respect their users’ goals has led them into a vicious circle of failure.

I have pet theories on other faceboot failures, too.

On the other hand, I don’t like arguments. But arguments allow me and my partner, me and other people, to identify a problem, to identify a complicated problem, and to find a resolution. Arguments are unpleasant, but they make my life better, usually. Arguments can also be intense, arguments can raise emotions, arguments can help you realise you’re alive. But I would never tick like to an argument if one appeared on faceboot. Thus, in effect, faceboot have taken the arguments away from my life. They try and make my life flat and boring, they try to ensure my life will never improve.

But I suspect faceboot’s errors go further than that. I know they try and maximise income for their advertisers; after all, that their business. I have no problem with that. Indeed, I think they control the conmen well. The adverts shown to me are never rude and attention seeking, they are never animated.

Admittedly, I don’t like being conned, and advertising is unavoidably in the con game (if something was really good and necessary, it’d sell by word of mouth), but it’s a minor con and the advantages of keeping in touch with my friends is worth putting up with the liars and the spivs, so long as they obey the law. But advertisers research how best to con their victims, and they do so, I understand, using short, small, psychological experiments. From that, they work out how to get people to behave in the way they want, in the way that gets them to respond to their ad. Faceboot use the same psychological experiments to keep their users predictable and presentable to their advertisers. 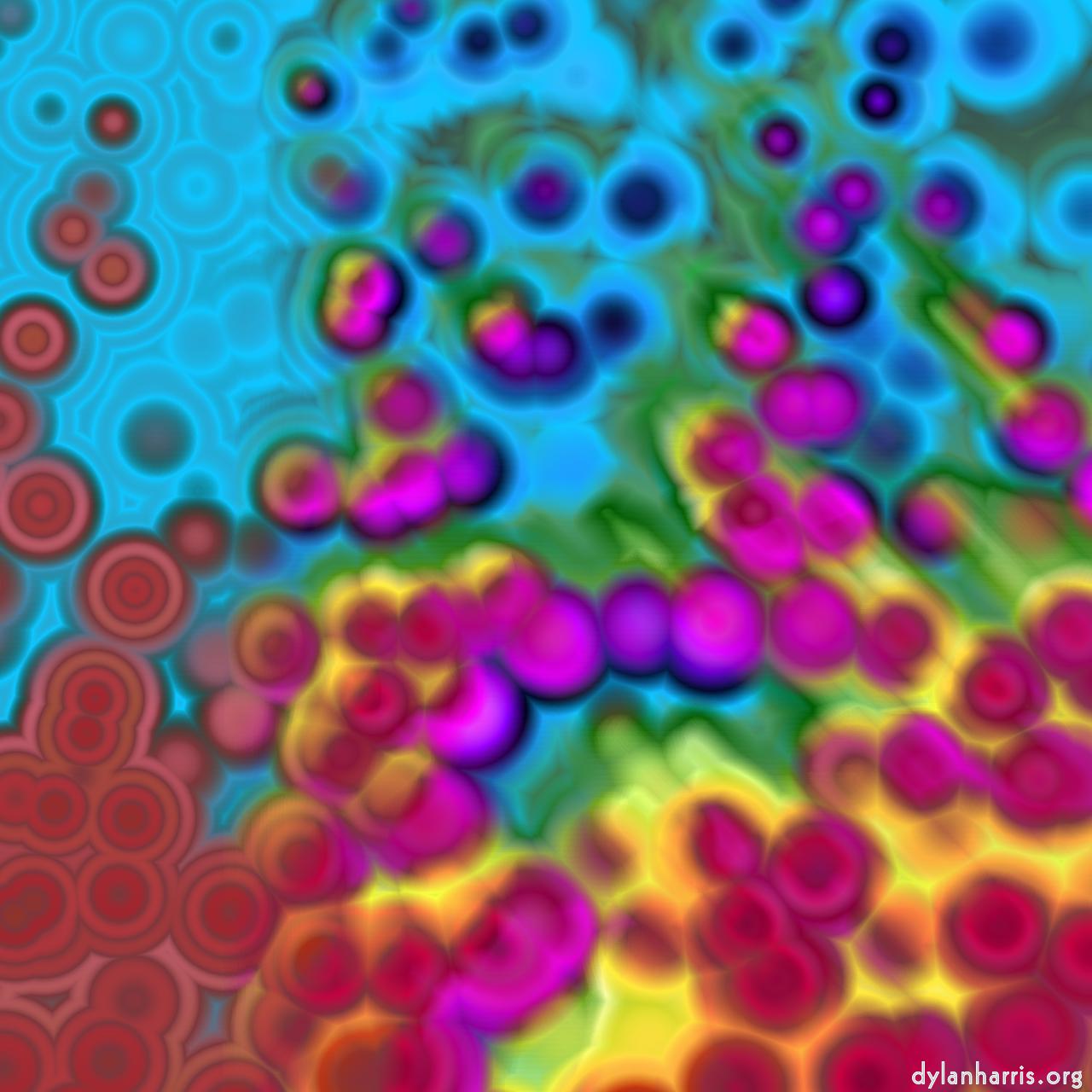 If faceboot is dependent on such psychology, then I wonder if their underlying problem might be twofold:

If I were in faceboot’s shoes, I’d roll back a lot of the subtle lies and do my utmost to keep users involved. The more users, the more marks faceboot can’t present their customers, the advertisers. As things are, given how the service appears to be, and given their unfortunately recent record of lying to advertisers about views and regularly being caught abusing people’s privacy, if I were an advertiser I’d be seriously looking for alternatives.

I’d like to find a service that allows me to keep in touch with my international friends. That service used to be faceboot. But now faceboot blocks me from doing what I want to do. I’d like to find an alternative.

That’s why faceboot still has the chance to sort itself out. But I’m not optimistic. Why should faceboot pivot towards their users when all those other social sites failed to do so?

What I will do is open accounts on a good number of social sites, and see whether any of my contacts gravitate towards one of them. I suspect not. However, I’ll still do so on the grounds that if I’m wrong, it’ll be rather good.


UPDATE: since I posted this, faceboot’s most recent news feed has got a little better, and sometimes actually notices temporal order. It’s still not nearly good enough, but it’s better. Unfortunately, they’ve also introduced a feature that actually blocks me posting replies to news feed posts in firefox! I have no clue whether the latter is deliberate, or a bizarre consequence of my exact combination of plugins, although I suspect the former given firefox can sometimes block both hack malicious and head malicious adverts, given blocking the latter is very much against the immediate interest of a company that sells adverts.