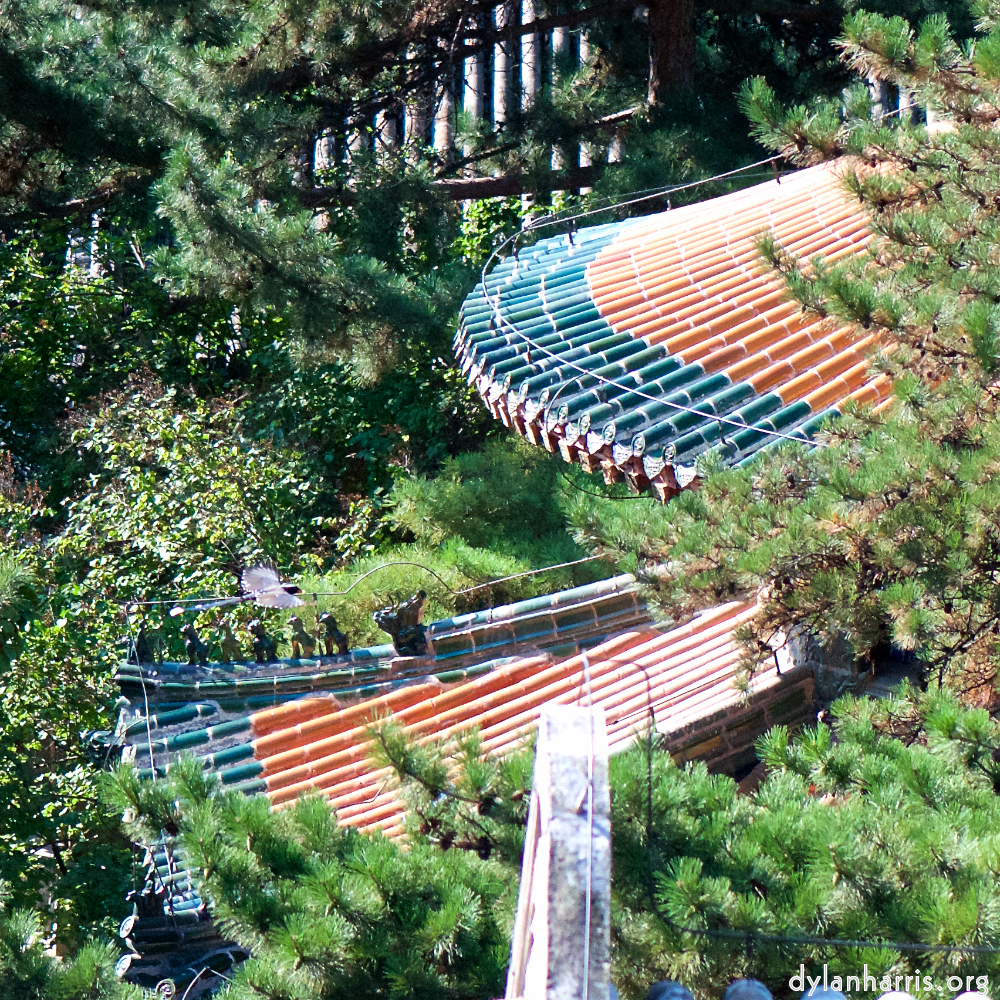 My eventual goal is to create ansible scripts to automatically create, run, stop, and tear down cloud machines.

However, first, I had to standardise my existing OpenBSD configurations. That standardisation will be the basis for my intended cloud machines.

Unsurprisingly, my standardisation and management scripts reflect the way I set things up. Given I work in isolation, I can’t recommend copying anything: the chances are high that I’ve missed some good tricks, and, no doubt, done some rather silly things.

The scheduled scripts are: