Petitions are an instrument of democracy… we are past this now and need civil disobedience and maybe a few broken windows in Downing Street! 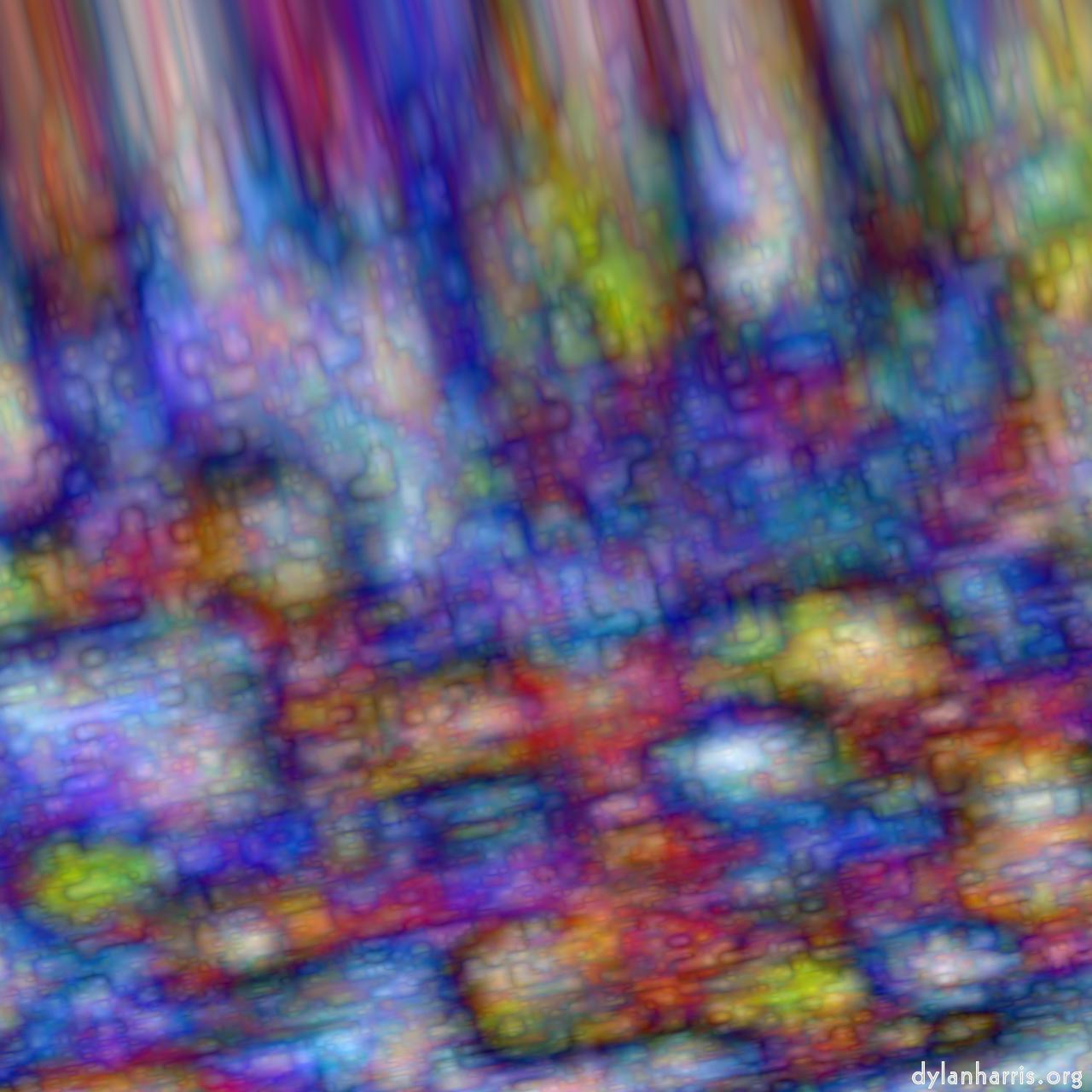 On one level I agree with you. The Extinction Rebellion people have got some effective tactics, although they are entirely peaceful, but they should be understood. The Hong Kong protesters have developed interesting tactics, a mixture of peacefulness and more than broken windows. Perhaps they should be studied & copied.

The one big problem is that, in the current situation, if one side starts escalating demonstrations into civil disobedience and civil strife, so will the other. Thus any activitiy will have to be very carefully planned and organised by people who know what they’re doing in such matters, so it can be limited to broken windows and never become broken necks. That’s definitely not me. The risk is escalations get out of control, and real fighting might start.

I remember talking with a Serb about the Yugoslav civil wars. No one there expected it. Some small local violence in one corner of the country got out of control, and developed and expanded, and civil leaders could not stop it (the Slovenians have a very different memory). If the UK gets to the state where civil disobedience cannot be kept under control, then I fear the worst. Many civil wars start unexpectedly and accidentally.

If there is a switch to violence, it will have to be very carefully organised and managed. That’s why I won’t support it, I don’t think the control will happen, there's too much anger.