I shook a Prime Minister’s hand, the evening before last. Well, he shook mind, and I took part willingly. 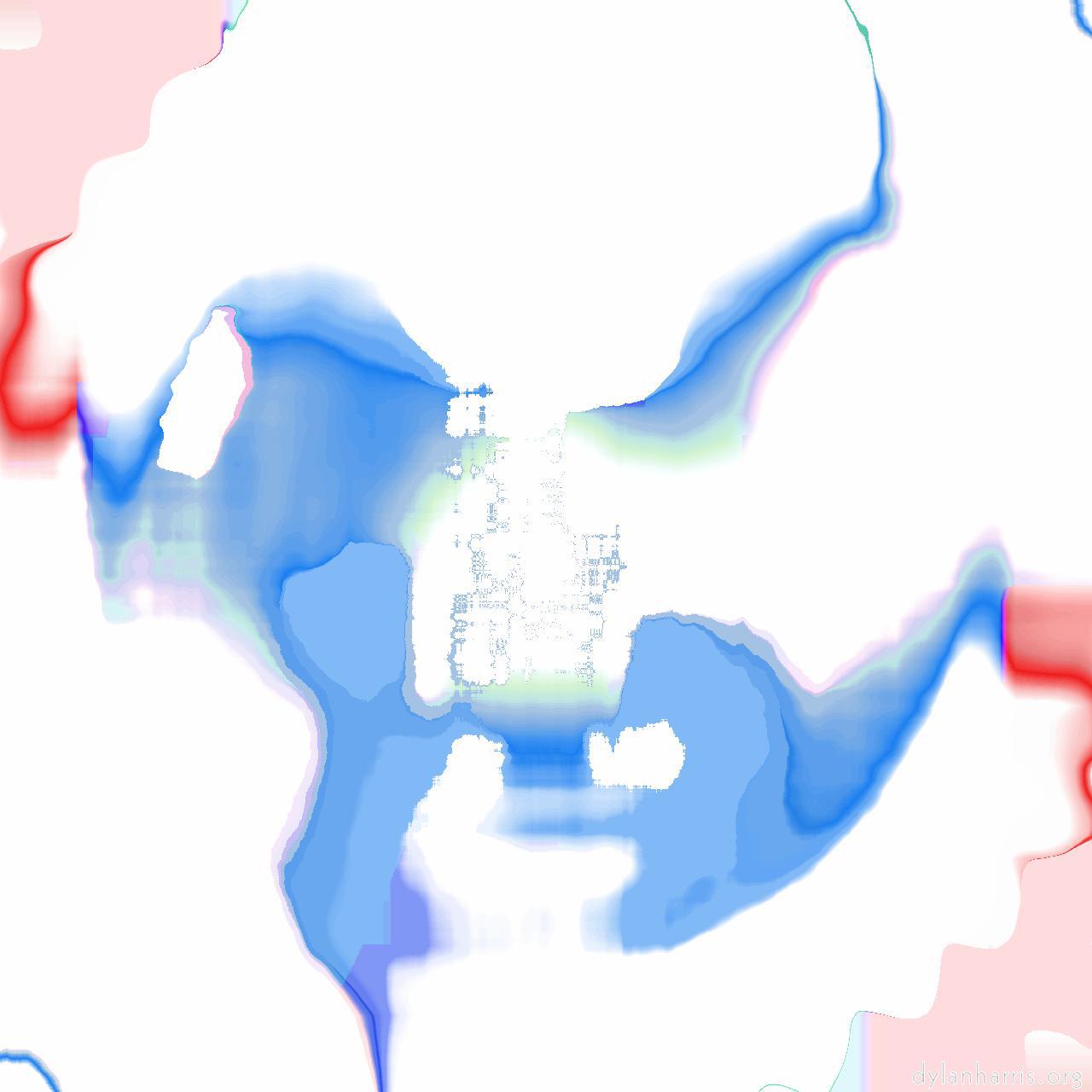 There is nothing significant to it. I was standing there, and he shook my hand, along with that of everyone else in the bar, I suspect. It was a Luxembourg Democratic Party shindig, and he’s the party leader who recently won the general election. Naturally, he wants to say thank you to the party, and I can see why he’d want to do so personally. Similarly, he depends on the party sticking together, and supporting him, and this, in a small way, helps keep the glue in place, emotionally at least.

Ironically, I wasn’t there long. I feel uncomfortable in small places with lots of people, especially people I don’t know. Yes, I know, had I stuck around, had I been sociable, I’d soon know some of them, at least on a small level. But I didn’t stick, I got out. I see it as one of my personality defects. Had the bash been organised like a conference, rows of chairs and a speakers’ stage, which is what I was idiotically expecting, I’d have been fine—but a small space, a large bar actually, I felt uncomfortable. Anyway, all this means that I was only there for about five minutes, at most, standing by the door, and I still got my hand shook. That was pure luck.

Do the handshakes mean anything to the world in general? Nope. Does it mean anything to me? A little. The fact that he won the election and retained power shows the country seems to think he’s good at what he does, that we want him to do more of it. That he shook my hand, without knowing me, means he wants to thank people he doesn’t know, including me. He hasn’t forgotten his base. His action glues the party together, just a little more. It glues me, too, just a little more, to both party and country.

My one regret arises because I may once have met him, when he was a teenager, many decades ago, at an international political event. I’d have liked to have had the togetherness to say the magic word, IFLRY, & see if he responded. I doubt it, but, even so, it would have been good to find out.

Still, Luxembourg is a small country. There’s a reasonable chance I’ll have another chance.