First of all, I’m English. I’ve never lived in Northern Ireland. On the other hand, I do often despair just how ignorant many of my countrymen are, especially politicians, of the province, the complexities and the consequences of life there. I consider myself ignorant, but I find many of my fellow countrymen head–bang myopic on the matter. 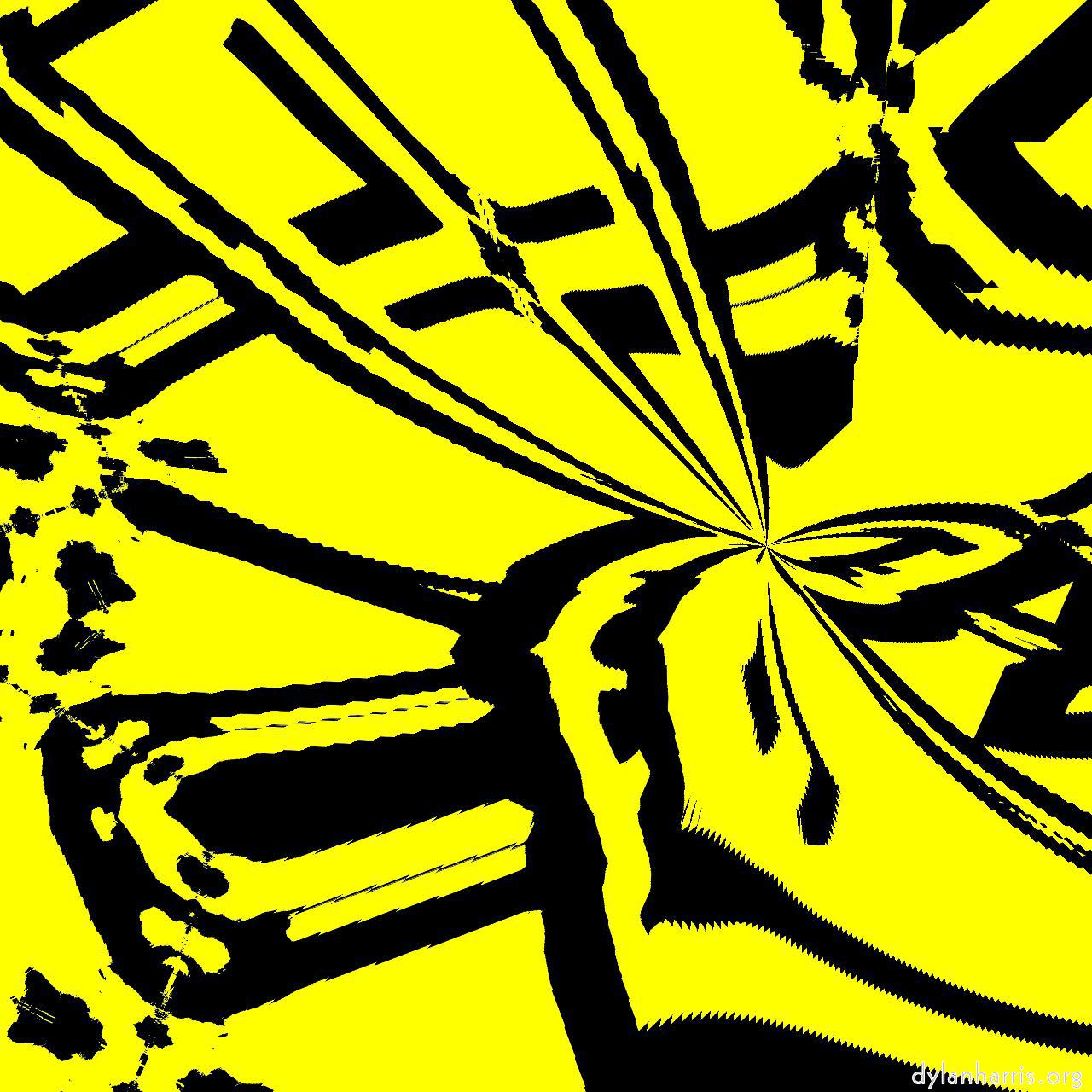 The term civil war is not often used to describe the troubles in Northern Ireland, between the 1960s and the 1990s. However, I do use it, because I see the history as two communities that fell into conflict, that the conflict descended into organised, military–style violence, and that the violence (mostly) ended with a peace treaty, a withdrawal of military forces, and a change of power structures. To me, that’s a description of a civil war, although I fully accept that it certainly wasn’t a civil war as per, for example, Yugoslavia (thank God). It was at most a mild civil war, if murdering lots of innocents can ever be called mild.

I have seen suggestions that the British Army ought to return to Northern Ireland to patrol the border should there be a hard Brexit. My concern with that is not so much the hard border, which neither side want, but the suggestion of the return of the army in some force. Since the Good Friday agreement removed the military from the equation, pretty much, then I don’t see that the return of the military as something without consequences. I’m guessing that the reaction from some of the communities would be unpleasant, because although I believe the good friday agreement achieved a peace, I also believe it did not end the underlying conflict between the communities. I hope I’m wrong on that, but I believe the underlying stress is still there because, for example, Northern Irish politics still dominated by community–based parties, rather than ideology–based parties like most of the rest of the UK; and that there is still no Northern Irish government because the two dominant parties cannot agree terms, and that one of the issues of conflict is something core to community identity, language.

But in terms of the hard border, well, I see it this way. The agreement between the UK and the EU, the one that wasn’t ratified by parliament, respected the red lines of both sides. The key EU red line is the preservation of (ironically) one of UK’s great achievements in the EU, the single market. The single market is not free, it has rules of operations, and costs, but the EU countries believe that it is worth those costs. T hey do not want an outside country to get the benefits of the single market without contributing to those costs. That means member countries have to agree a set of rules, and follow them. The UK wants out of the single market, & out of the connected customs union; it does not want those costs, it does not want those rules. If the UK follows different rules, so there was no longer a level playing field between the UK and EU, and there were no customs barriers between the two, then the UK could benefit from the single market without paying the costs, thus breaking the key EU red line. 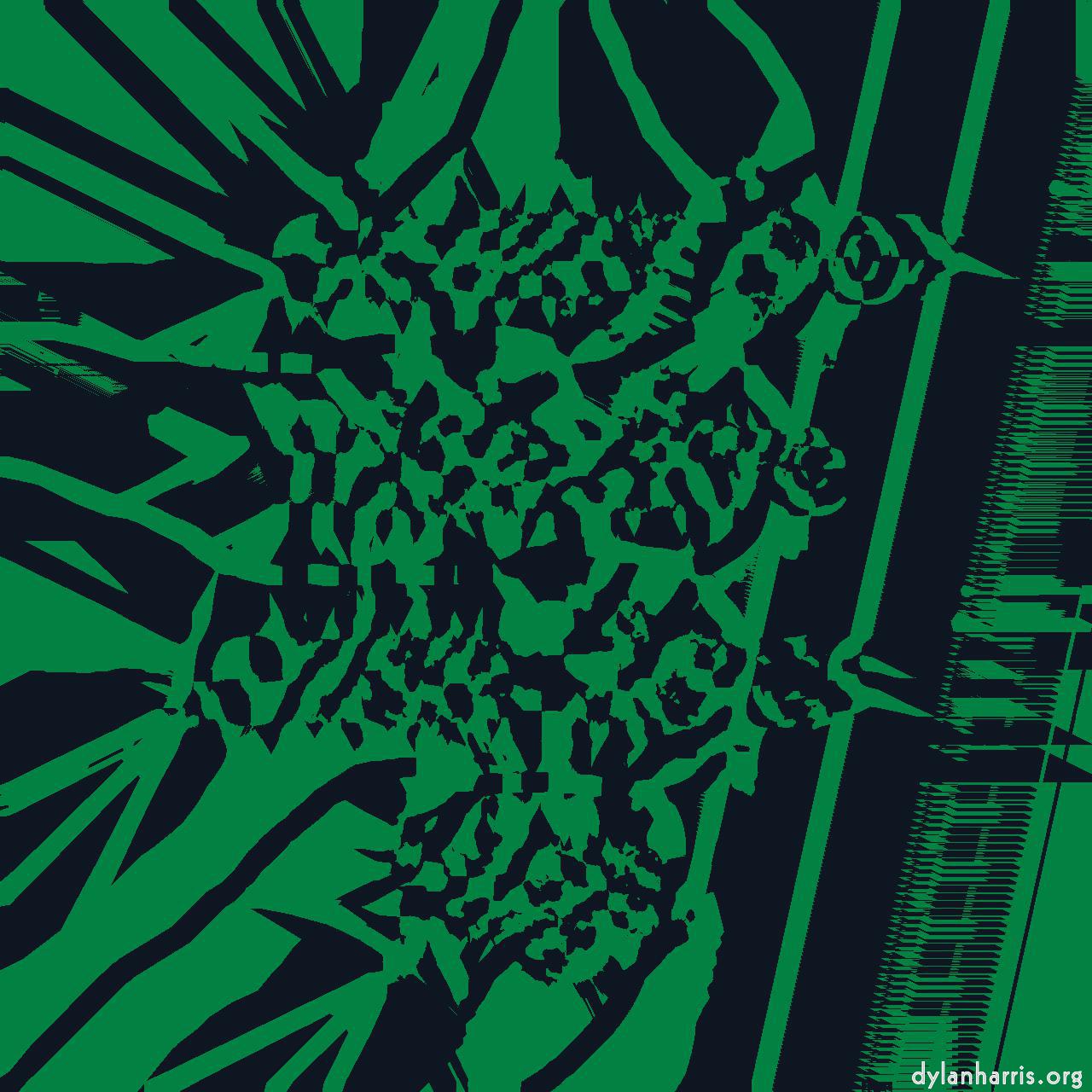 The proposed transition period is intended to allow the UK and the EU to negotiate a trade agreement that would, among many other things, preserve the open border. To avoid a hard border ever returning, as might happen if a suitable trade agreement cannot be negotiated, the EU insisted that Northern Ireland stays in the customs union until something else is agreed. That didn’t work for the UK, especially for the DUP, so the EU conceded that the whole of the UK stays in. As we know, parliament has rejected this.

So parliament has rejected something that the EU and the UK negotiated. From the EU’s perspective, this is an internal UK problem. The EU has agreed to preserve the open border, and the UK first accepted, then rejected, their offer. That’s why I don’t accept many Brexiteers’ belief that the hard border is an EU created problem, when the EU gave a number of concessions to the UK to keep that border open (particularly that the whole of the UK staying in the customs union, rather than just Northern Ireland, until a trade agreement is negotiated).

But this should not be a blame game, rather two sides should get together and agree something that works for both of them. The EU has always said what it wants, and stuck to it. The UK is in a bit of a mess. Given the UK has not accepted what was agreed, it really needs to come up with an alternative. The problem is that the UK is in such a mess at the moment that no single alternative seems to command a majority in the houses of parliament, everything gets rejected. All parliament does seem to be able to agree is that it doesn’t like what’s been agreed, and that, to summerise my opinion of the Brady amendment, that something else should be agreed instead. Parliament needs to say specifically what it will accept. All this is why I think the politicians should go back to the people.