‘what never was’ is a short, free to download, puzzle game. A young woman, still a student, has to sort through her grandfather’s belongings following his death. The game would be rather dull if everything was as she expected. 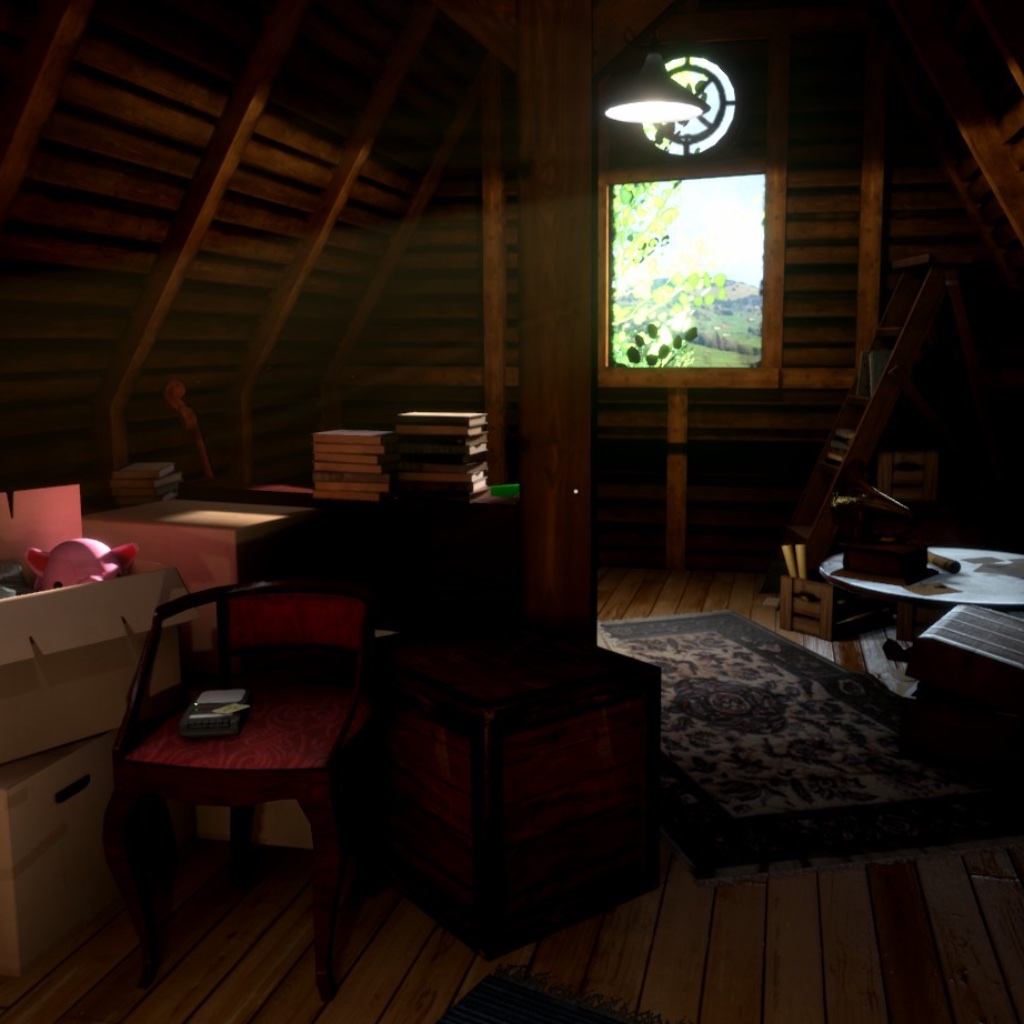 The entire gamespace is a single room, a small attic. The game leads you through a number of puzzles which you have to be quite thick not to grasp. I’m quite thick: despite the game giving me a key clue a good number of times, I didn’t pick up on a couple of the puzzles for far too long. The issue was not poor puzzle design, but a dim player. The puzzles were fine.

All the same, I did finish the game. It was a good, short, solid hour’s play. Everything worked as it should have done.

The game was pretty well developed, visually. I felt the natural lighting was a little stark, although probably correct. The objects in the room all looked good, and some of the lights were rather fun. For example, a typewriter has its own light. That would actually have been a good idea, especially for someone with aging eyes, so made sense to me. I’d never considered it beforehand. It’s a good sign when a game teaches you something real.

The myriad books, though, were not developed as well as they could have been. I’m a book person, the dead man was a book person, judging by the number he left lying around, but the game’s designer was not, judging by the few simple comments they wrote about all the books. They were a lost opportunity for character development.

The interactive objects were well done. Each felt right and proper, without anything bizarre or false about them. Indeed, what was strange was rightly so, their odd difference neatly fitted into the game’s grand tale. The attention to detail made them all the better.

The music was short and simple and could have been irritating after a couple of hours. Since the game is short, it was no problem.

Where the game felt wrong was the story itself. I felt it wasn’t the story of a student, a young woman, it was the story for a girl half her age. It belongs to child who still believes in pixies, not an adult who is studying evolution. 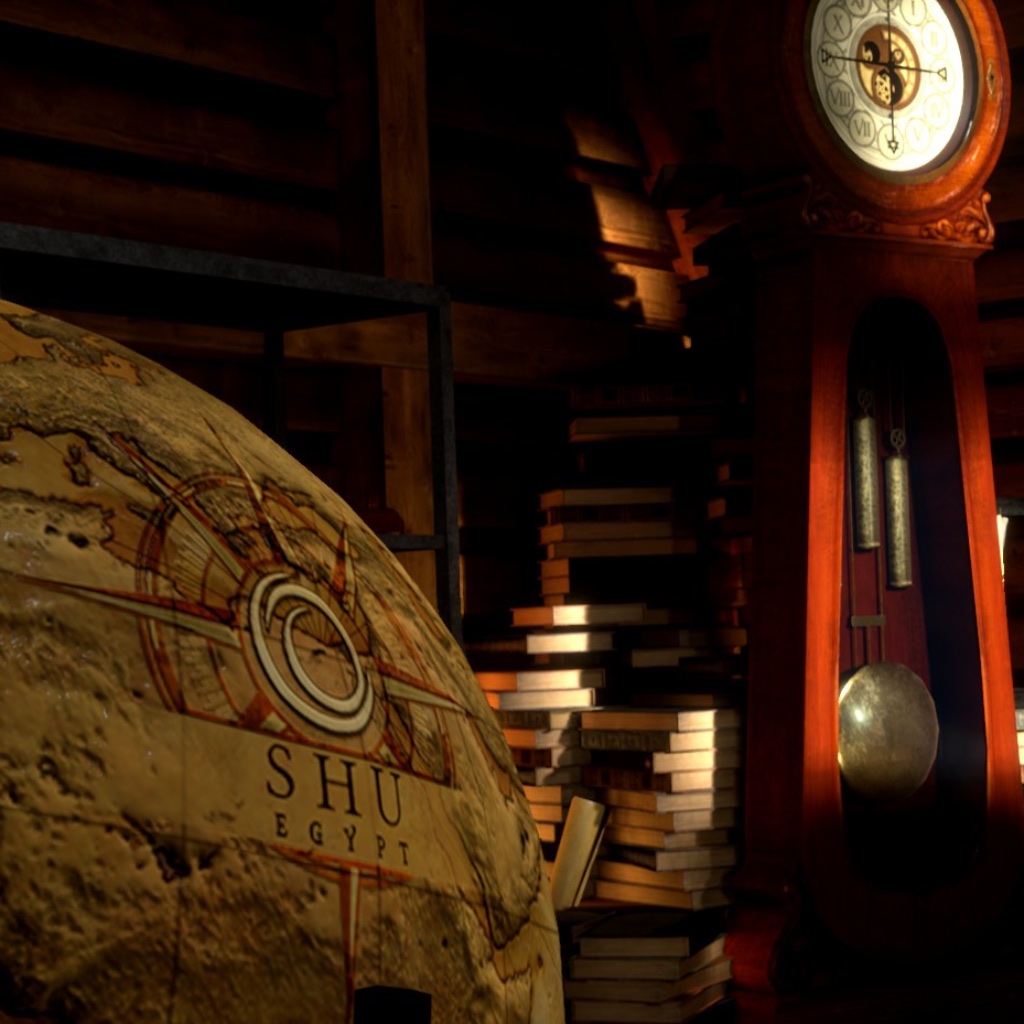 The game is a very short, with little opportunity for character building, but I’d have liked to have found more personality than the troublesome mother and the one “sod off”. It is true that the relationship between the girl and her grandfather was developed a little, but I wish it had been developed a lot more. There were missed opportunities, such as those books.

I was also shocked when the game told me it was set in England. The characters are not English, whatever the game tries to say. It’s not a problem for playing the game, but it was a small wrongness. The prose indeed had English character, but the presentation, which was fine, clear, and without error, was also without English feeling. To be honest, I think the story should have omitted any detail of place and let the player assume whatever (s)he wished.

Don’t get me wrong about the voice acting, it was good, expressive, and always got its point across, both orally and emotionally. The only voice off–point was the audio production, which was a little inconsistent.

I see this game really as a pitch for its creator to show his skills to the world, so he can move on to better things. I hope it works. Although there was some problems with the game, it shows, in its own small way, a fully assembled game with most of the ingredients one expects. Most importantly, it works. The designer is young and fresh, but clearly has significant potential. I hope he is able to realise it.

For what it is, this game is fine, and works well as a half hour entertainment (or an hour long interlude if you’re thick like me). Grab it, and play it whenever you need a short but thoroughly absorbing diversion.