One of my colleagues appears to have fallen in the trap of islamophobia. He makes the classic statement of someone who’s descending into bigotry, “I am not a racist, but …”.

I think and believe he’s a better person that he presents. I hope that he can be pulled out of the trap he’s fallen in. 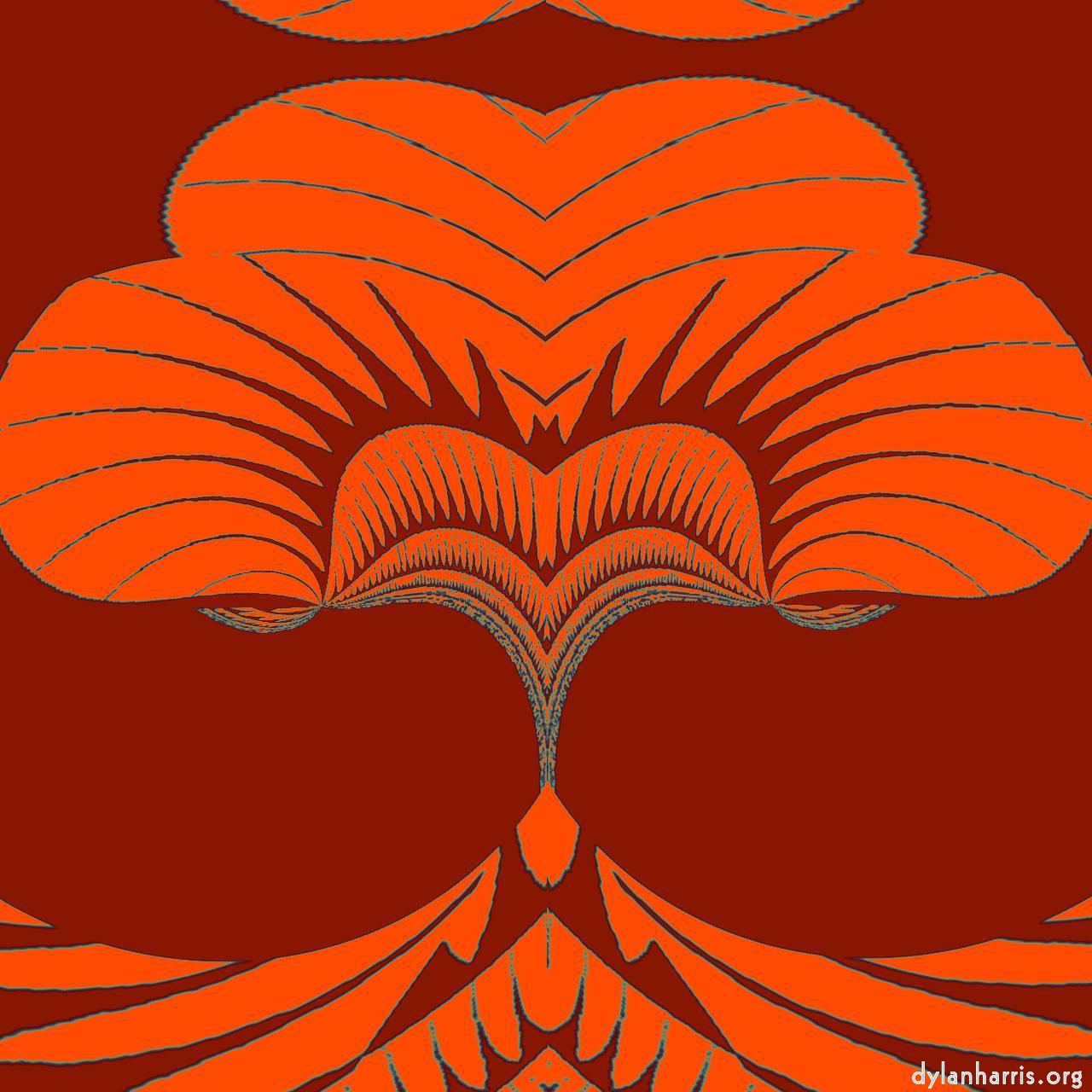 For starters, he’s an atheist, yet he makes the classic errors of fundamentalism over the Qu‘ran. He presumes that this great piece of poetry is literal, not literature. It’s a common mistake, one I’ve heard from islamophobes before, but it’s a theological error I expect from fundamentalist Christians, not a self–proclaimed atheist.

He states the classic Islamophobia argument, that because the Qu‘ran is rather violent, and tells believers to destroy their enemies, it follows that all Muslims are evil and want to kill the rest of us. At least he admits the Bible says much the same (it even, apparently, advocates genocide).

If he is genuinely an atheist, and I think he is, then he should surely accept that, to him, all Holy books, including the Qu‘ran and the Bible, are a bunch of stories (to me, they are living myths). There happens to be a branch of intellectual endeavour that analyses stories: it’s called literary criticism. The fact that the Muslim world is very proud of the poetic quality of the Qu‘ran rather rubs in the point: the Qu‘ran is literature.

Yet he won’t accept literary analysis of literature. This is mostly because, I believe, he has no understanding of literary theory, but I am concerned that he might also dislike it because it rightly rubbishes his ideas.

But he rejects these facts. His is a position of intentional ignorance. My task is to help him realise that experts on story telling do actually know something about stories, and for him to deny literary criticism when condemning literature means he only really condemns himself.

To presume that the Qu‘ran, the Bible, and for that matter any piece of literature, especially one that has inspired and guided peoples for generations, should be treated as a child’s story, should be treated as though it only says one thing in one place, should be treated as something simplistic and monotonous, is not only insulting to those books and their associated peoples and cultures, it is also a position of deep and intentional ignorance and idiocy. I am an atheist, and I refuse to make that error.

Of course, there are violent fundamentalists in Islam, just as there are in Christianity, in politics, indeed in any system of belief, especially systems of belief that aren’t tested against reality. But that does not mean all advocates of that belief are violent fundamentalists. That this guy interprets Islam from a fundamentalist perspective doesn’t say bad thing about the great majority of Muslims, it only says bad thing about him. The worst case, and I don’t know whether he is there, is to presume that all X are evil because an X is evil. That is not just irrational, it is not just wrong, it is adopting the evil that is supposédly condemned. The real evil is in the hater’s heart, whoever the hater is.

This piece was prepared before I heard about the terrorist attack on some mosques in New Zealand.